Alaska’s Kelsey Griffin gets a gold medal, and a chance to return to the WNBA 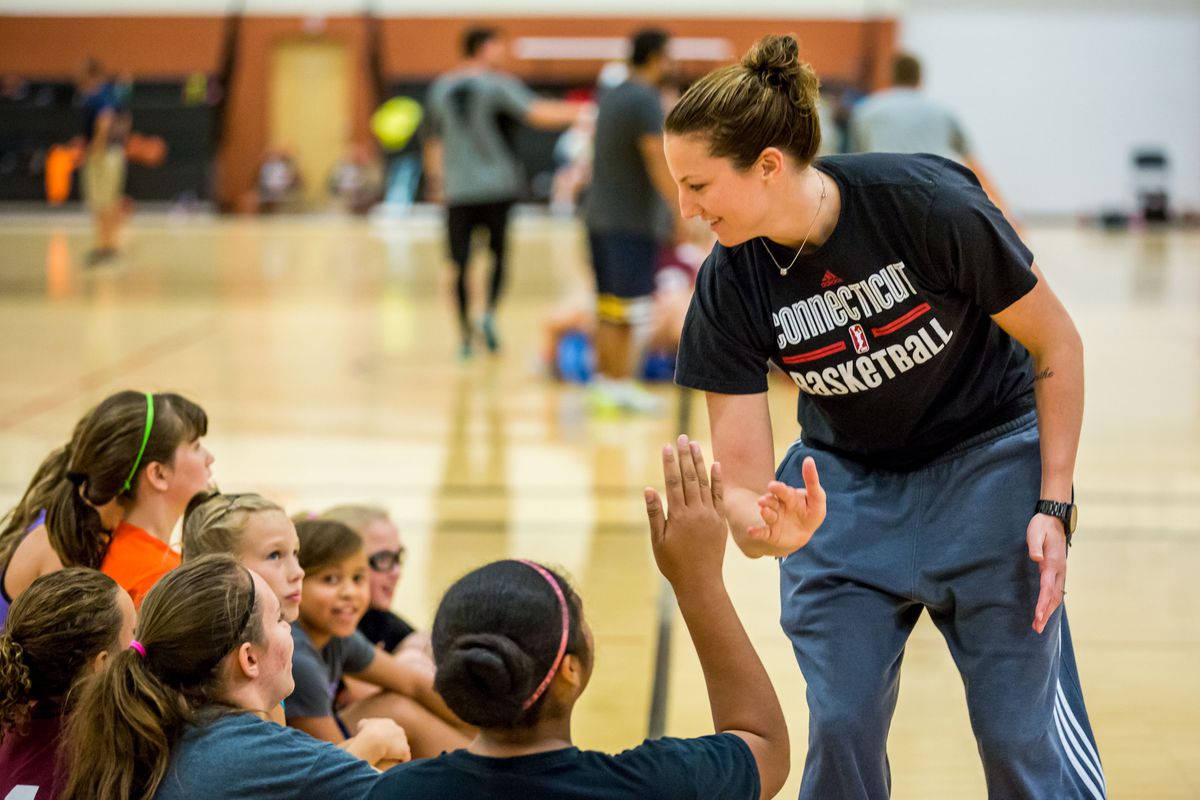 From a gold medal at the Commonweath Games to a chance to return to the WNBA, Alaska basketball player Kelsey Griffin is at the top of her game these days.

She scored 16 points and grabbed eight rebounds to help the Opals demolish England 99-55 in the championship game.

Between now and the end of the month, Griffin will switch hemispheres. She agreed to a training camp contract with the Connecticut Sun of the WNBA and will join the team April 29 at its training camp.

A 6-foot-2 forward, Griffin played with the Sun from 2010 to 2015, joining the team after a stellar college career at Nebraska, which retired her jersey number.

Because the WNBA and WNBL seasons do not run concurrently, Griffin in 2012 began playing for the Bendigo Spirit in Victoria, Australia. She led the team to two WNBL titles, collecting grand final MVP honors both times.

In 2015 she decided to leave the WNBA and moved to Australia full time. She became a citizen in 2015, and last summer she made her debut for the national team by leading the Opals to the silver medal and earning tournament MVP honors at the FIBA Asia Cup.

Earlier this year, Griffin ended a six-year run with the Spirit when she signed a two-year deal with the Canberra Capitals of the WNBL. That same week she was named to the 12-player national team for the Commonwealth Games.

Griffin's success at the Commonwealth Games could pave the way for a spot on Australia's team for September's FIBA World Championships, which begin the week after the WNBA season ends.

The WNBA season runs from mid-May to mid-September. Griffin will know if she wins a spot with the Sun by May 17, when final roster cuts are made.