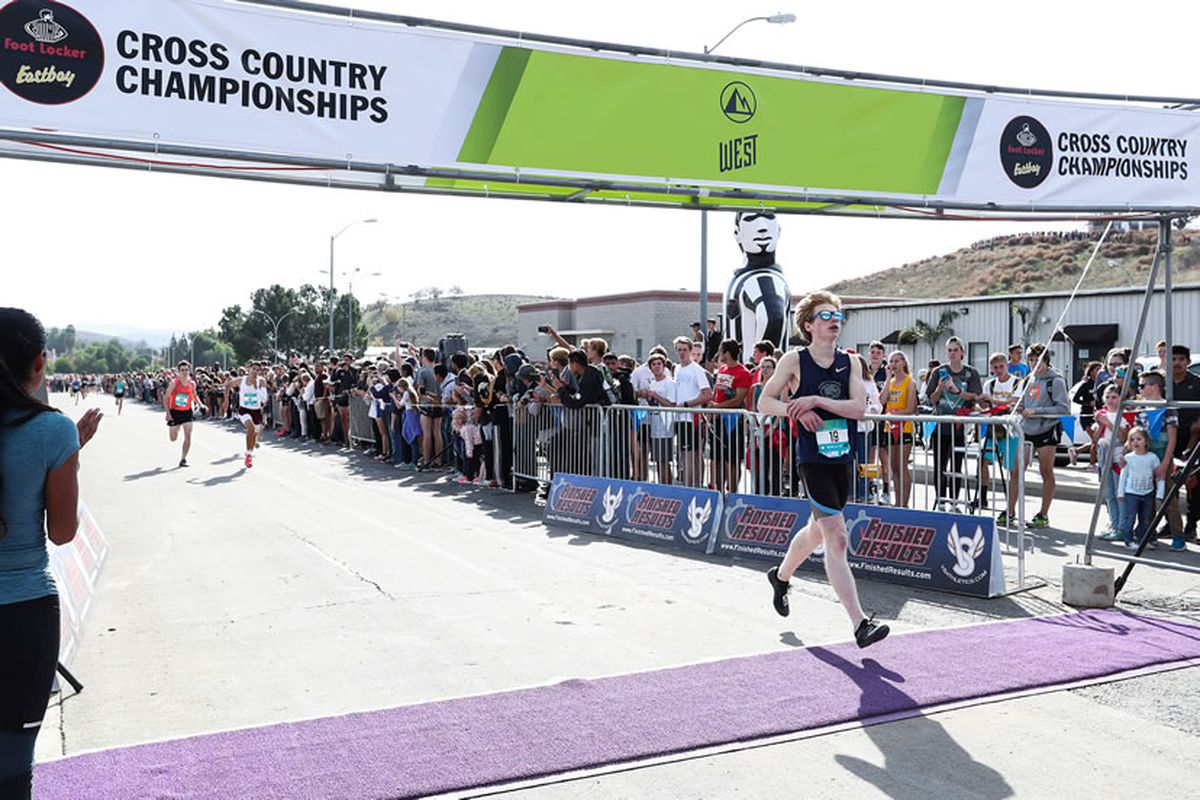 Both Alaska runners posted impressive results in 5-kilometer races Saturday, with Bausch qualifying for the Foot Locker national cross-country championships and Ostrander running the seventh-fastest time in NCAA history in a 5,000-meter race held on a 200-meter track.

Bausch, a Chugiak High senior, rebounded from the first DNF of his career to finish eighth at the Foot Locker west regionals in Walnut, California. The finish earned him an invitation to the Foot Locker national championships next Saturday in San Diego.

The result was a redemption story of sorts for Bausch, who last month withdrew midway through the Nike Cross Nationals Northwest Region race after running with the leaders in the early going. He said it was the first time he had ever dropped out of a race.

His race Saturday featured no such hiccups. The reigning Alaska Class 4A boys cross-country champion steadily moved up as the 5-kilometer race progressed on his way to a time of 15 minutes, 46.4 seconds. He was 13 seconds behind winner Kashon Harrison of Fruitland, New Mexico.

The top 10 boys and girls each earned the right to race at the national championships. Anchorage Christian’s Tristian Merchant nearly made the cut, finishing 12th in 15:55.8. In the girls race, Clare Howard of Service finished 121st in 22:15.2.

In Boston, Ostrander transitioned from cross country to indoor track with ease at the Sharon Colyear-Danville BU Season Opener. It was the first meet of the indoor track season, and it came two weeks after Ostrander finished sixth at the NCAA cross-country national championships.

Ostrander’s time of 15:16.83 bettered the Boise State school record she set as a freshman and placed her fourth in a competitive field.

New Mexico’s Ednah Kurgat won in 15:14.78, a time that ranks third all-time in the event. Ostrander was one of four runners Saturday who posted times that rank in the top 10 all-time fastest 5K times run on a 200-meter track. Providence’s Emily Sisson tops the list with a 15:12.22 from 2015.