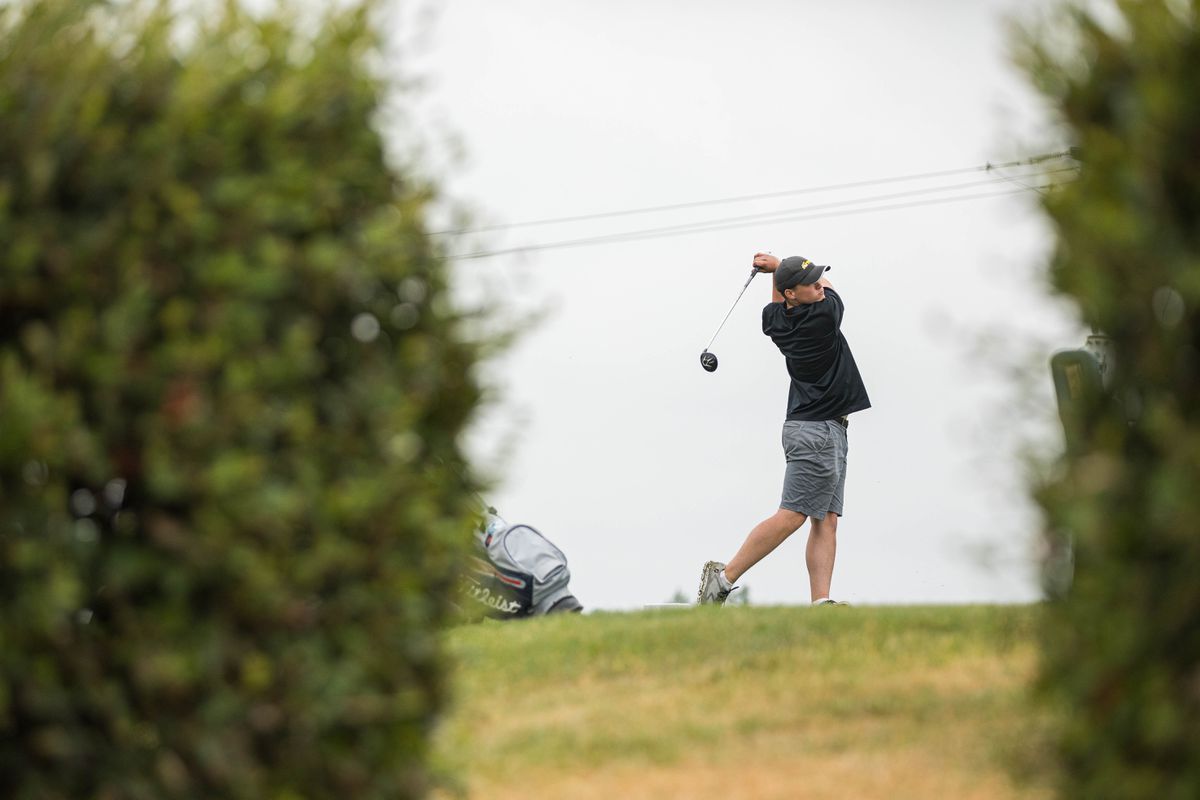 Kurt Kollmann birdied the final three holes to seize a share of the first-day lead Thursday at the Alaska State Amateur golf tournament.

Kollmann’s red-hot finish at the Palmer Golf Course allowed him to recover from a double bogey on the 12th hole. It gave him a 1-under-par 71 and made him the co-leader with Russell Marion.

Marion started strong but faded a little at the end. He birdied three holes on the front nine and added another on the 11th hole, but followed up with a double bogey at No. 12 and two more bogeys after that.

One stroke back with even-par 72s are Mark McMahan and defending champion Greg Sanders.

Three golfers are tied at 73 — Brad Bosshart, Aaron Roth and Christopher Marin. Next is Adam Baxter with a 2-over 74.