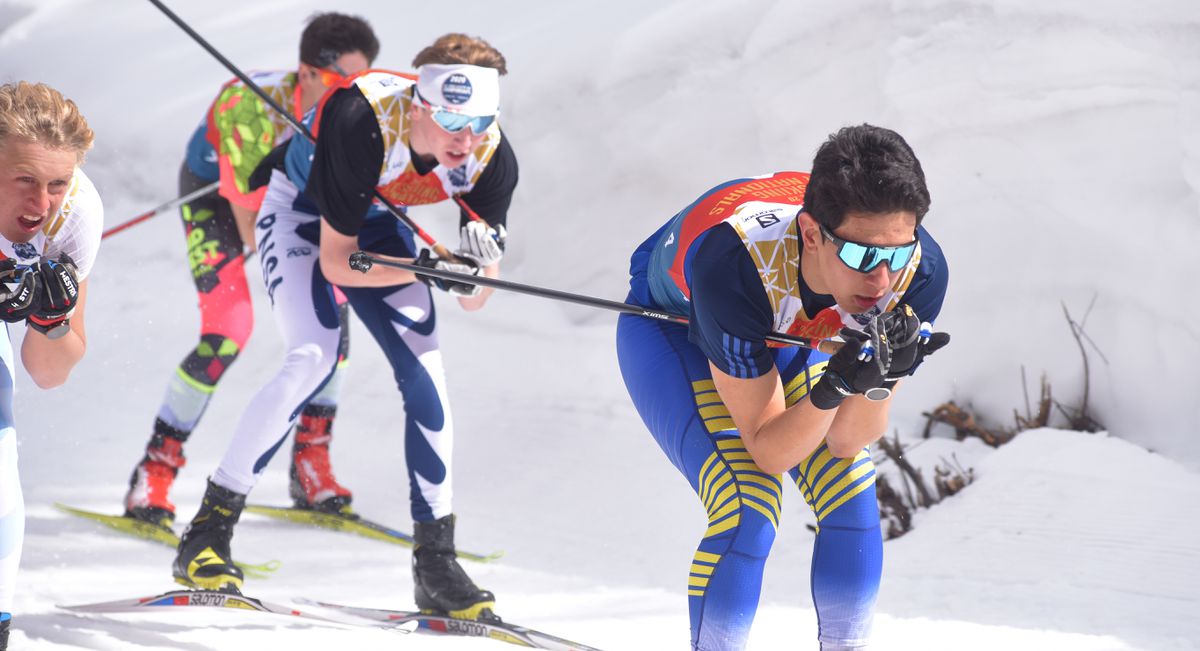 UAA coaches became travel agents and the list of sporting events canceled grew Thursday as Alaska and the rest of the world grapples with containing the spread of the novel coronavirus.

Next week’s Cook Inlet Conference basketball tournaments have been canceled and so have Anchorage high school basketball practices, according to the Anchorage School District.

The NCAA canceled winter and spring championships, ending the UAA women’s basketball season the day before its first-round game in the NCAA Division II West Region tournament in Hawaii and stopping the national ski championships midway through their weeklong run in Montana.

The Junior National cross-country championships are over in California, and the annual Nordic Ski Association of Anchorage ski train to Curry has been canceled.

“Trying to get my team home safely,” UAA ski coach Sparky Anderson texted Thursday afternoon from Bozeman, Montana, where the Seawolves were competing in the NCAA Championships.

An hour later, Anderson reported by phone that the 16-person UAA contingent would leave Bozeman on Thursday night.

“It kind of feels like the last flight out of Saigon,” he said. “The second I got the email from the NCAA I got on the phone with Alaska Airlines. I think we got the last seats.”

In Honolulu, UAA coach Ryan McCarthy was dealing with the heartbreak of a stellar season coming to an abrupt end and news that UAA is extending spring break, closing dorms and going to mostly online classes. The Seawolves are 31-2 and ranked fourth in the nation.

“We are waiting to see if we fly the ladies back to their permanent home or get them back (to Anchorage) to grab the things they need,” McCarthy said by text.

• Saturday’s Nordic Skiing Association of Anchorage ski train to Curry, an annual ski trip/party expected to draw 350 people. The NSAA it will work to issue refunds in the next several days.

• Fairbanks Ice Dogs and Kenai River Browns Bears junior hockey games due to the suspension of play in the North American Hockey League.

• The NCAA Ski Championships in Bozeman, where UAA skiers had a huge day on the nordic trails Thursday.

“Yep, they are bummed for sure,” Team Alaska ski coach Ja Dorris texted from California, where dozens of Alaska skiers are competing for national titles at the Junior National championships. “We did manage to win a hollow victory and take home the Alaska Cup” as the top team at the championships.

The various cancellations came on the same day the NHL suspended play and the NCAA called off its wildly popular Division I March Madness tournament, which ends the college of career of Fairbanks’ Ruthy Hebard, a star player on the second-ranked Oregon Ducks women’s team.

A day earlier, Alaska’s high school state basketball tournaments were postponed and the NBA suspended its season. In the days before that, the Arctic Winter Games in Whitehorse and the Special Olympics Alaska Winter Games in Anchorage were canceled.

On Thursday, state officials announced the first positive case of COVID-19 in Alaska. The world is on alert because of its rapid spread, the lack of a vaccine and the potential of overwhelmed hospitals.

In an email sent to principals and administrators, the Anchorage School District said it doesn’t expect there to be a state basketball tournament but has a backup plan just in case.

“As of right now, ASAA has only postponed the state basketball tournament,” the email said. “In the unlikely event a state tournament takes place, we will rely on conference standings to determine seeding.”

The Western Conference tournament, which brought teams from Barrow, Bethel, Kotzebue and Nome to Anchorage, was originally scheduled to begin Thursday at Dimond High. The ASD school closure announced Thursday meant the tournament couldn’t be held at Dimond, so it was moved to Lumen Christi, where it will be a one-day tournament on Friday.

“They did consider canceling it,” said Dimond High athletic director Kathleen Navarre, “but the coaches wanted to move forward with it.”