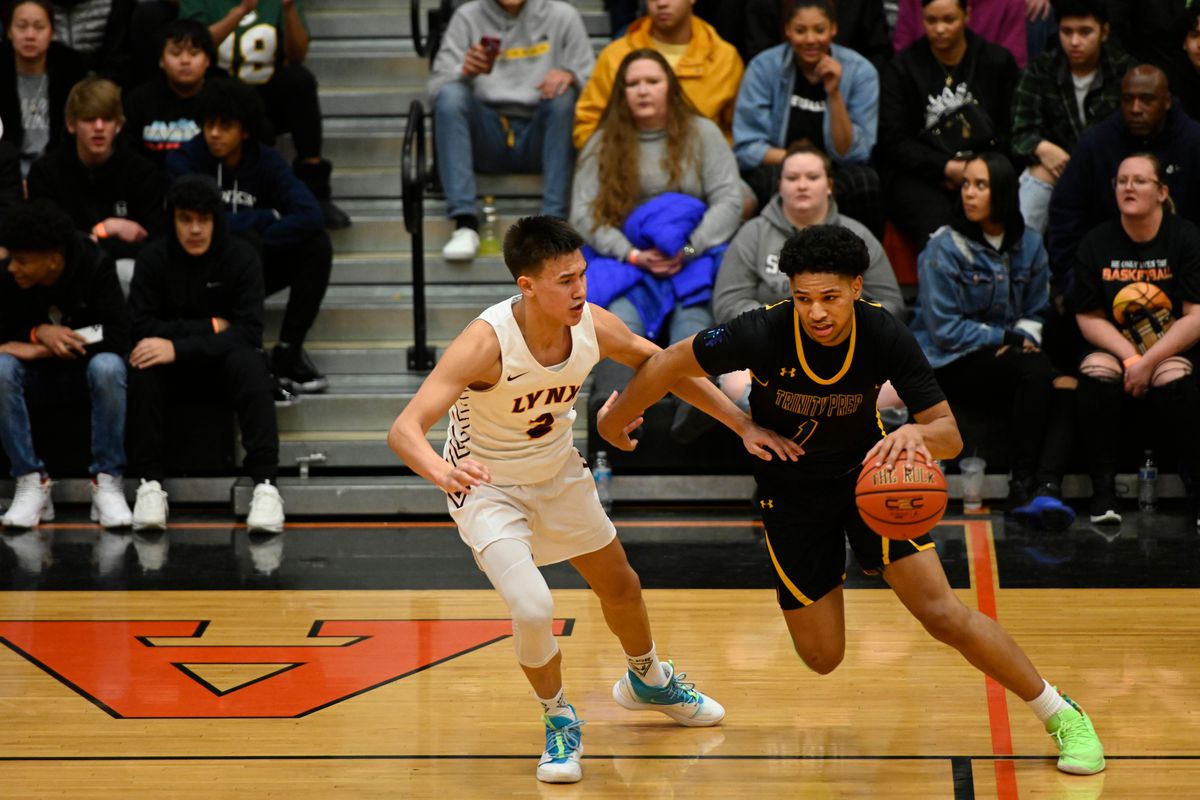 Daishen Nix, right, drives past a defender in the championship game of the Alaska Airlines Classic in January. (Marc Lester / ADN archive 2020)

Daishen Nix, right, drives past a defender in the championship game of the Alaska Airlines Classic in January. (Marc Lester / ADN archive 2020)

Daishen Nix, the highly recruited point guard who got his start in Anchorage, is rejecting college basketball in favor of what he thinks might be a quicker path to the NBA.

Nix, a high school senior who displayed his considerable talents at the Alaska Airlines Classic at West High in January, is backing out of his commitment to UCLA and will instead be one of the first teenagers to play on the NBA’s new G League select team.

Nix told the Los Angeles Times on Tuesday his decision puts him on the fast track to achieving his dream of playing in the NBA.

A number of news outlets reported Nix will earn $300,000 for one year on the G League select team. The deal is essentially a one-year apprenticeship; after one year, Nix and other select team players will go into the 2021 NBA draft.

Nix left Anchorage after middle school when his family moved to Las Vegas, in part so Nix could play for an elite high school team. The 6-foot-5 playmaker is widely considered one of the best high school players in the nation, and many consider him the No. 1 point guard. He was a McDonald’s All-American and was recruited by numerous premier Division I programs before picking UCLA and signing a letter-of-intent with the school in November.

Nix is the third high school player in the last several days to choose the G League select team over college.

The first was Jalen Green, a 6-5 five-star recruit from California whose decision to bypass college for the G League triggered shock waves in college basketball. Days later another top college prospect, 6-10 power forward Isaiah Todd of Maryland, made the same choice.

Nix joined them Tuesday. Their choices could be game-changing for the NCAA, which is facing increasing criticism for a model that allows schools to profit monetarily from the success and fame of college athletes but does not compensate those athletes.

Players must be 19 before they can play in the NBA, so top high school players either have to spend a year playing college basketball or head to Europe or Australia to play in pro leagues that allow 18-year-olds. Two years ago the G League started a select program for players right out of high school, one that would have paid players $125,000 for a five-month season.

No big names agreed to those contracts. When a couple of five-star recruits went overseas to play last year — including LaMelo Ball, one of the top prospects in the 2020 NBA draft — the NBA-owned G League decided to tweak its pro development program. The result is the G League select team — a squad of young players like Nix, Green and Todd with some veterans mixed in.

The team will not play a full G League schedule. Instead it will train at a facility still to be determined and be coached by a staff still to be named. The select team will play about two dozen exhibition games, some against G League teams and possibly some against international teams.