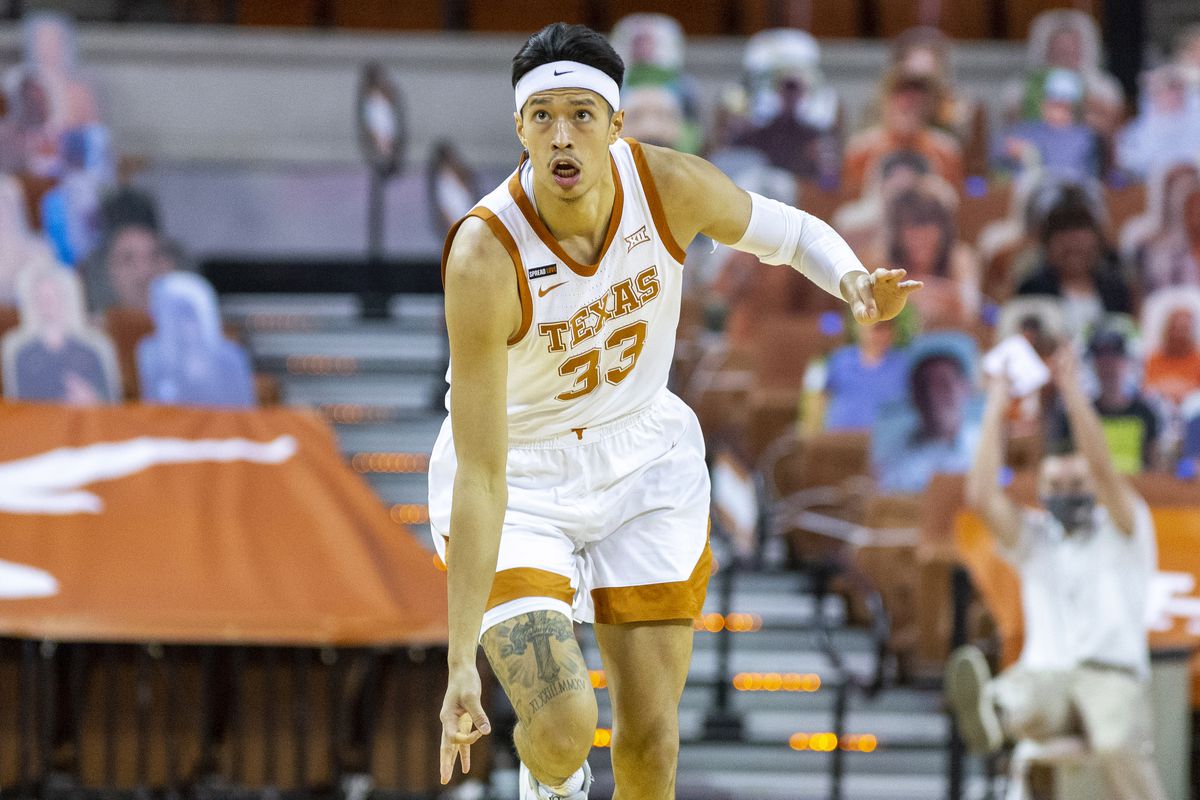 Kamaka Hepa is transferring from Texas, where he played three seasons of basketball, to Hawaii. (Stephen Spillman / Courtesy University of Texas Athletics)

Kamaka Hepa is transferring from Texas, where he played three seasons of basketball, to Hawaii. (Stephen Spillman / Courtesy University of Texas Athletics)

Hepa, a two-time state basketball champion with the Barrow Whalers, is transferring to the University of Hawaii after three seasons with the Texas Longhorns.

“(E)xcited for this next chapter,” Hepa said when announcing his decision on Instagram.

Hepa, a 6-foot-9 forward from Utqiagvik, has strong connections to Hawaii — his dad, Roland, is from Kauai.

“I’m really excited just to kind of get out there and experience what it’s like to live out there because my dad is from there, so just being able to go back to his home state and really spend a couple years out there is really exciting for me,” Hepa told KHON TV of Honolulu.

Hepa will be immediately eligible for the Rainbows, because he’s a classroom star who is leaving Texas with a degree in sport management. That means he’ll join the Rainbows as a graduate transfer and won’t have to sit out a season before becoming eligible.

Hepa will have two seasons of eligibility even though he played three seasons with the Longhorns — the NCAA decided prior to the season that participation in the 2020-21 pandemic year wouldn’t count against any athlete’s eligibility.

He played sparingly this season, appearing in nine of the Longhorns’ 27 games. He came up big in his only start of the season, scoring 15 points in an 82-67 victory over Kansas State.

Hepa didn’t see action in Texas’ first-round NCAA Tournament game to Abilene Christian, which knocked the 9th-ranked Longhorns out of the tournament with a 53-52 upset victory.

Not long after the tournament, coach Shaka Smart — who recruited Hepa out of high school — left Texas to become the head coach at Marquette. Not long after that, Hepa announced his intention to transfer.

Hepa starred for the Whalers before spending his final two years of high school in Portland, Oregon, a move aimed at raising his basketball profile. He earned Gatorade Player of the Year honors in both states, and was one of the nation’s hottest prospects as a high school senior at Jefferson High. He chose Texas over a host of other schools that aggressively recruited him, including Gonzaga.