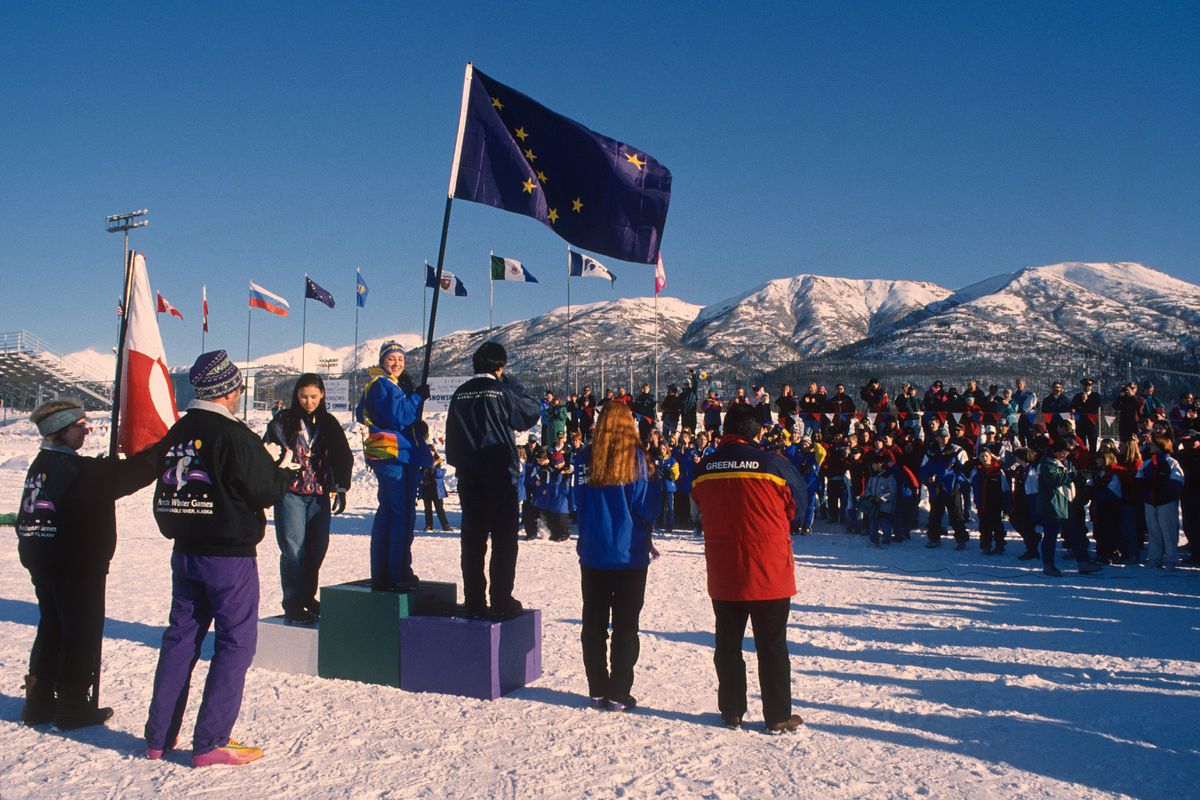 The world is coming to Mat-Su, and Mat-Su is ready.

The borough will host the 2024 Arctic Winter Games, an international event expected to bring about 3,000 athletes, coaches and other guests to the Valley for a week-long event in March.

The games, first held in 1970, are a biennial gathering of young athletes from circumpolar regions around the globe. Contingents come from nine regions, ranging from Alaska to Canada to Greenland to Scandinavia to Russia.

The 2024 games will mark Alaska’s seventh time as the host and Mat-Su’s first time. The last time the games came to Alaska was 2014, when Fairbanks hosted them for the third time.

“As big as the Valley has gotten, I think it’s going to be a pretty darn cool venue to host,” said Team Alaska president Nicole Johnson of Anchorage, who has attended 11 Arctic Winter Games in roles ranging from athlete to official to emcee.

“Everybody’s friendly out there. I think the Valley is going to be really excited to have so many visitors,” she said. “There’s a lot of Native kids coming who may not have been exposed to such a big city before, and I’m just thinking it’s going to be a very hospitable situation for the athletes.”

Mat-Su was awarded the games this week after presenting a bid earlier this year in a five-hour Zoom call with the international organizing group, said Russ Krafft, purchasing officer for the Mat-Su Borough.

The event will celebrate the Valley’s evolution as a viable destination for a large, multi-sport winter sports competition.

Alpine skiing came to the Valley this winter in the form of the Skeetawk ski area, and since 2012 the Government Peak Ski Area at Hatcher Pass has provided quality race trails for nordic skiers. For ice and court sports, there’s the Menard Center and Brett Memorial Center in Wasilla and Grizzly Family Fitness, formerly the MTA Center, in Palmer.

“The borough sold a huge recreational bond a few years ago, so people want this. It made improvements at arenas and built trails at Government Peak. Now’s the chance to show it off,” Krafft said. “We made those investments, and we’re not just sleeping little Palmer and Wasilla. We’re ready for it.”

Dates haven’t been set yet, but the games will be held in March while Mat-Su schools are on spring break, Krafft said.

That’s a critical factor, because all of the participating athletes and coaches -- about 2,000 of them -- will be housed in three Valley public high schools and will be fed by the school district’s Nutrition Services.

An additional 900 to 1,000 out-of-state visitors are also expected.

“We’re going to fill every room in every hotel out here,” Krafft said.

Traditional Native sports -- both Dene and Inuit -- will be contested, and there’s a good chance sled dog racing will be part of the games. Local organizers are also exploring the possibility of introducing fat biking to the games, Krafft said.

“This is going to be fun,” he said. “You can feel the energy building up.”

An organizing committee will be formed soon and non-profit status will be sought, he said. An executive director and some staff will be hired to handle what Krafft said will be a huge logistical challenge that includes housing, feeding and transporting athletes, providing security and ensuring that every venue has adequately trained officials and medical personnel.

The biggest hurdle from a sports standpoint is figuring out where to hold biathlon races. There’s no shooting range at any of the Valley’s trail systems, but Krafft said a temporary range can be set up if a permanent range isn’t built between now and March 2024.

The event comes with a pricetag of $5-8 million, Krafft said, but a significant amount can be covered with in-kind services.

The borough has requested $2 million in state money and is pitching in about $225,000 left over from a completed project, and there’s a surplus of about $50,000 from the 2014 Fairbanks games, Krafft said.

The games are expected to have a $10 million economic impact in the Valley and elsewhere, he added, plus an international spotlight is expected to showcase Alaska in the winter. “News organizations from around the world are going to show up here,” Krafft said.

The Arctic Winter Games were hatched in 1969 by Alaska Gov. Wally Hickel and commissioners from Canada’s Northwest Territories and Yukon Territory as a way to provide competition for residents in those remote regions.

Over the years, more provinces and arctic nations have joined in -- the 2026 Arctic Winter Games are expected to be held in Russia. The 2020 games, slated for Whitehorse, were cancelled because of COVID-19, and the 2022 games, slated for Wood Buffalo, Alberta, have been moved to 2023 amid continuing pandemic concerns.