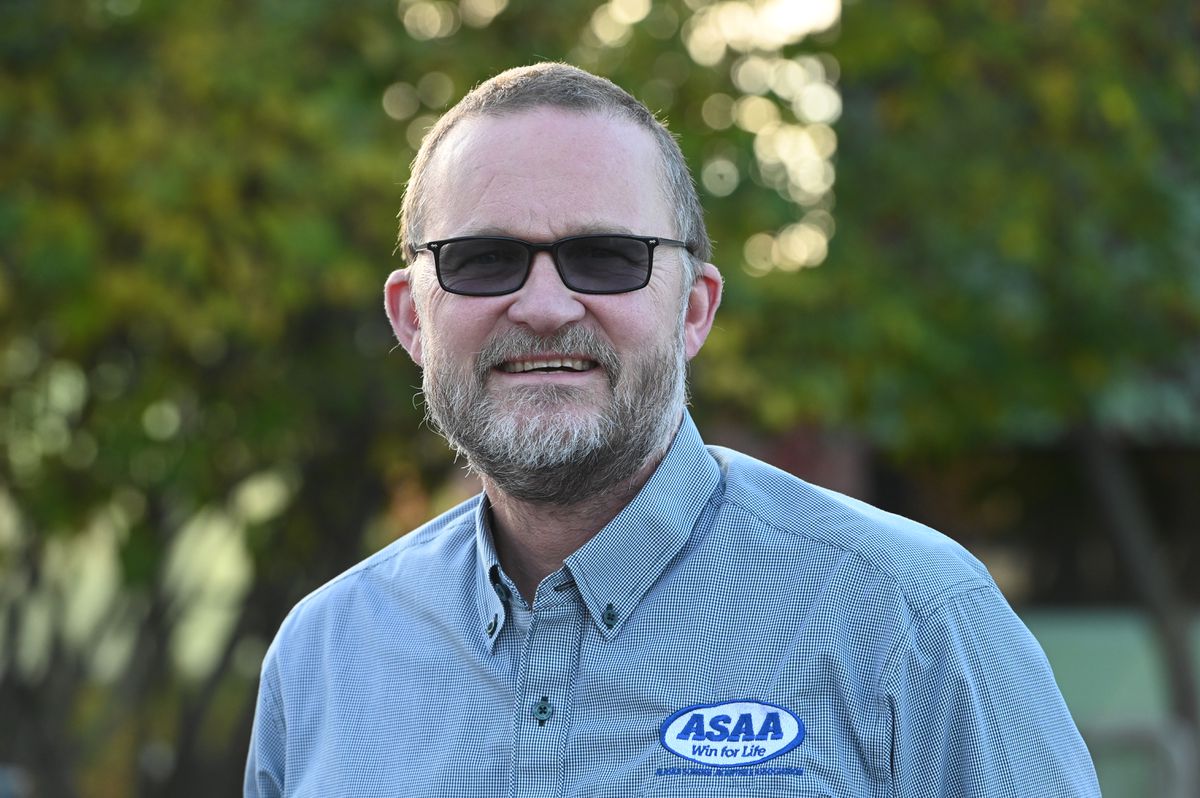 The man who made a number of difficult and sometimes controversial decisions to help Alaska high school sports negotiate the pandemic is being honored by the Alaska Sports Hall of Fame, as are two winter sports athletes who made history and a coach who helped advance youth sports in Kodiak and Anchorage.

Billy Strickland, the executive director of the Alaska School Activities Association, is the winner of Trajan Langdon Award, one of the Directors’ Awards bestowed annually in recognition of leadership, sportsmanship or inspiration.

Strickland called off last year’s state basketball tournaments just as the pandemic was picking up steam in the United States, a decision met with mixed reviews. He went on to call off all spring sports in 2020 and then modified, postponed or canceled a number of seasons and championships during the 2020-21 school year.

He participated in numerous meetings with public health officials and had a multitude of conversations with school administrators when formulating his decisions.

Strickland “has worked tirelessly to put kids in a position to participate with safety at its utmost importance,” according to one of the nominations that came in for Strickland. The public is allowed to nominate candidates for all of the Directors’ Awards; winners are chosen by the Hall of Fame’s seven-member board of directors.

Seavey won the Pride of Alaska award as the top male athlete of the year. In March, he claimed his fifth Iditarod championship, matching Rick Swenson as the race’s winningest musher. For 30 years, Swenson reigned as the race’s only five-time champion.

Brennan, a skier with the Alaska Pacific University nordic program, was honored as the top female athlete. With back-to-back World Cup victories in December, she became the second American skier to ever win consecutive races and the second American woman to lead the World Cup overall standings. At season’s end, Brennan ranked fourth in the final overall World Cup standings.

Knowles was honored with the Joe Floyd Award, which recognizes a significant and lasting contribution to Alaska through sports.

His involvement in youth sports began in Kodiak when he sponsored teams. Then he started coaching them. His passion became softball when he moved to Anchorage, where he coached East High to several state titles and took the Nunaka Valley Little League team to two Little League World Series.