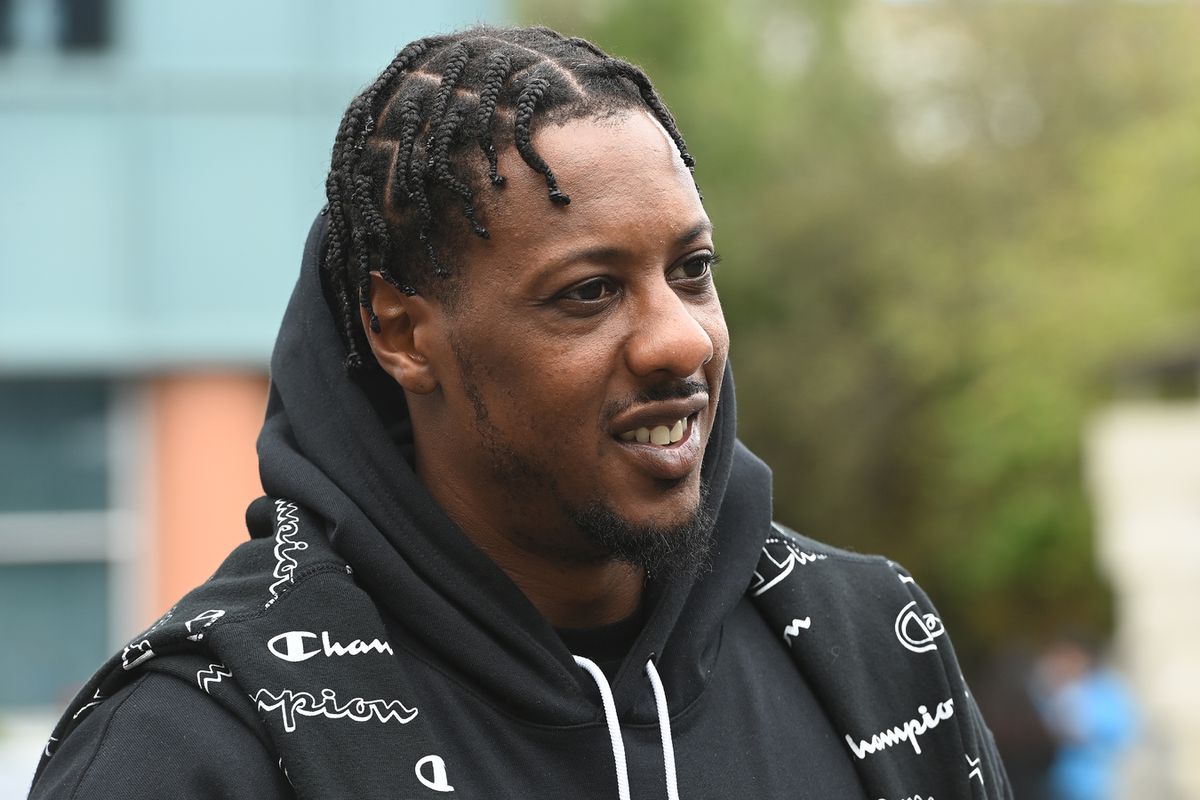 Mario Chalmers is back in Anchorage this week for a rare visit to his hometown, where he worked at a skills camp at his alma mater and watched one of his sons play in a 3-on-3 basketball tournament.

Chalmers, a Bartlett High graduate, is among a handful of basketball players in the world who have won championships in high school, college and the NBA. He led Bartlett to Alaska state titles in 2002 and 2003, he led Kansas to the 2008 NCAA title and he won two NBA championships with the Miami Heat.

Early in the week Chalmers helped host a skills camp at Bartlett High. On Saturday, he got a chance to watch his son play in the Summer Solstice 3-on-3 tournament held downtown in the City Hall parking lot. Both events were put on by TruGame Alaska.

Though his NBA career ended a couple of years ago, Chalmers, 35, still plays professionally for a team in Greece. In 2018, he showed his versatility by co-authoring a children’s book about basketball.