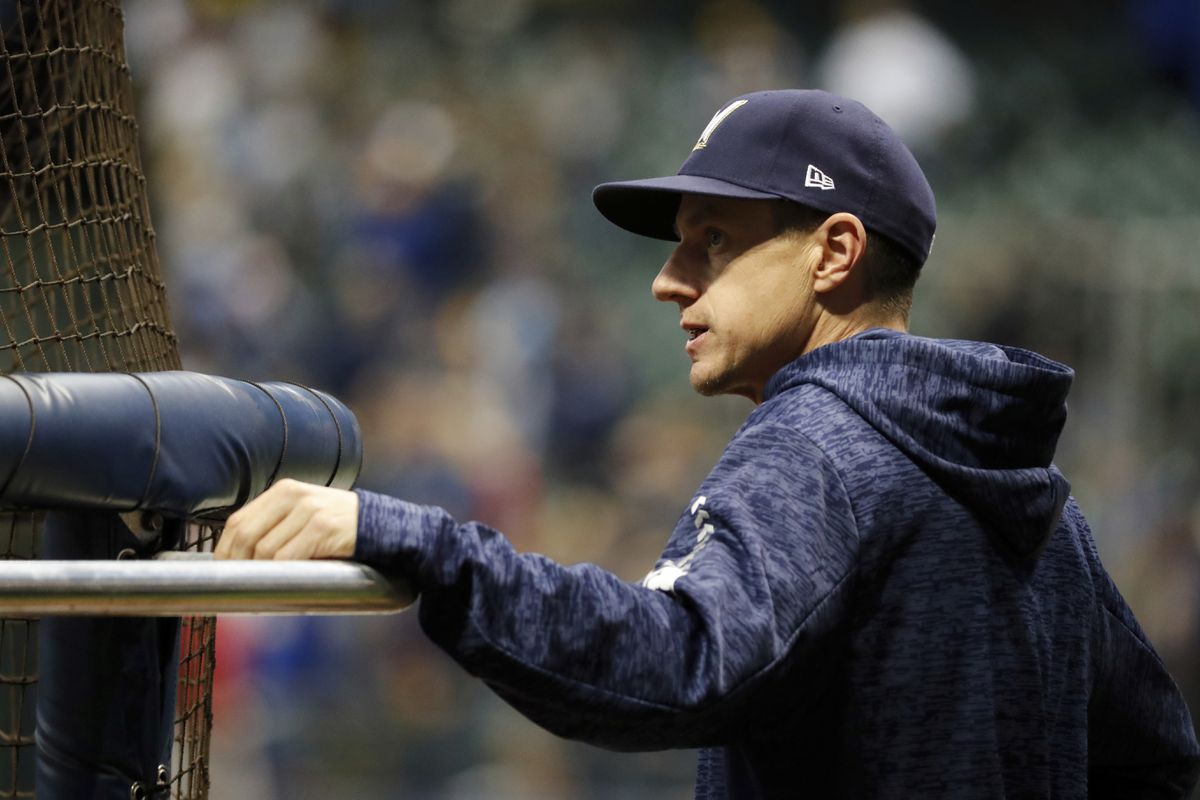 The Alaska Baseball League is well represented in the Major League Baseball playoffs.

Craig Counsell, an infielder for the Miners in 1991, is makings things interesting in the NLCS. On Wednesday, he pulled his starting pitcher, a lefthander, after one batter and replaced him with a righthander in the hope the move would foil the Los Angeles Dodgers. It didn't, and the Dodgers lead the series, 3-2.

Reid Ryan, a pitcher for the Bucs in 1991 and 1992, has been the president of the Astros since 2013. The Astros, who are playing the Boston Red Sox in the ALCS, won last year's World Series and Ryan's dad, Hall of Fame pitcher Nolan Ryan, is Houston's executive advisor.

Meanwhile, former Goldpanners Brent Strom (1967-69) and Ron Roenicke are working as coaches for the Astros and Red Sox, respectively. Strom, who turned 70 this week, is the second pitcher in history to undergo Tommy John surgery, after Tommy John himself.