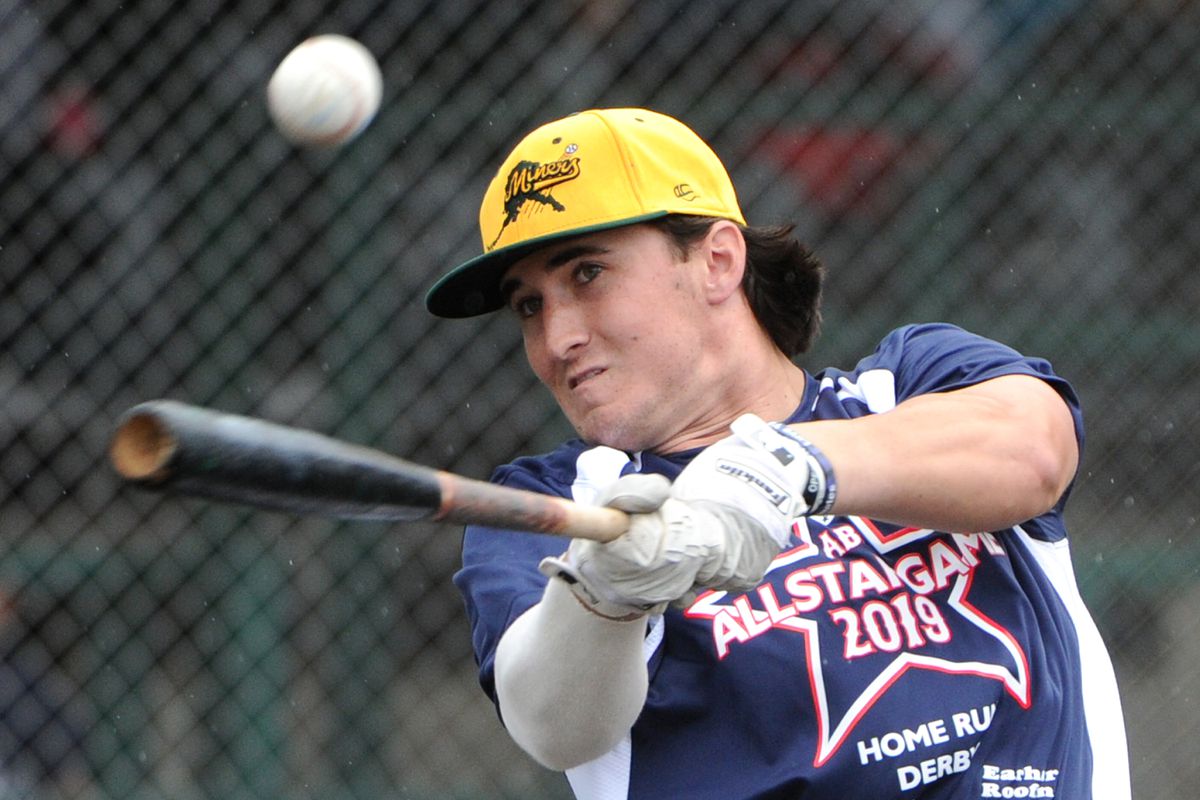 When Justin Kirby goes back to Kent State in the fall, he can tell his teammates that he accomplished something Aaron Judge couldn’t.

An outfielder for the Mat-Su Miners, Kirby outdueled Blake Paugh of the Anchorage Bucs in the derby’s final round Sunday at Mulcahy Stadium.

Kirby, who batted last in the two-man finals, knocked seven balls out of the park to beat Paugh, who blasted six.

Kirby hit for power as a college freshman at Kent State, belting nine home runs, two triples and 14 doubles to lead the Mid-American Conference with a .619 slugging percentage.

He was selected to the Collegiate Baseball Freshman All-American team and was the MAC’s freshman of the year, and he was named the national player of the week after hitting three home runs in a single game against Northern Illinois on April 19.

Kirby, who has five home runs in 30 games this summer with the Miners, hit 13 homers in Sunday’s first round. That put him in the finals with Paugh, a University of Arizona outfielder who has an ABL-best seven homers in 30 games for the Bucs.