With no one to play against, Mat-Su Miners end plans to field a baseball team in 2020 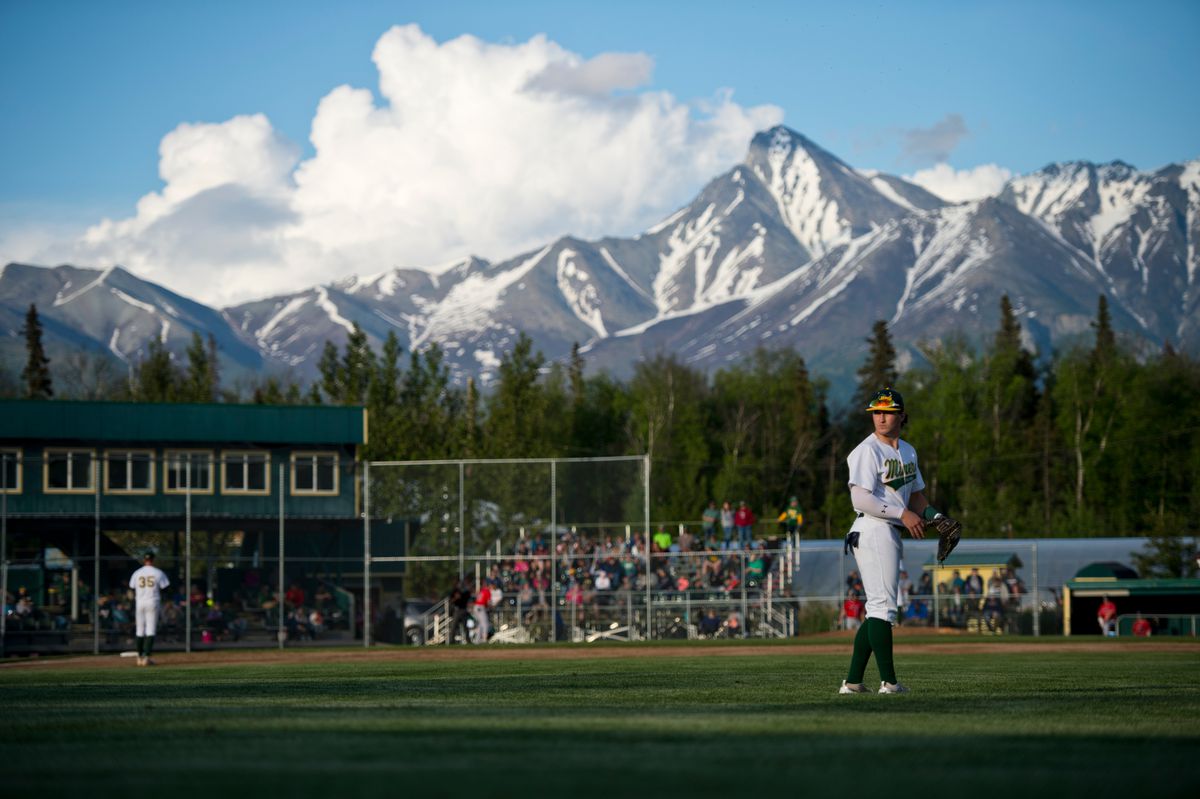 The Mat-Su Miners went down swinging in their quest to bring college-level baseball to Alaska this summer.

No Alaska League Baseball teams will take the field in 2020 including the Miners, who had held out hope that a month-long mini-season might happen even after the five-team league officially cancelled the season last week because of the COVID-19 pandemic.

At the time, Mat-Su general manager Pete Christopher said the Miners and the Anchorage Glacier Pilots planned to play a brief season in July.

That hope was dashed Tuesday when the Pilots decided against bringing more than two dozen players to Alaska amid the pandemic.

“The season’s over,” Christopher said in a Wednesday phone interview.

In a written statement Wednesday, the Pilots said their “primary concern is the health and safety of all who are involved with the Anchorage Glacier Pilots and the entire ABL. ... We are disappointed that our season will not become a reality, due to on-going concerns for COVID-19 and other hurdles.”

Christopher said the 32 players on Mat-Su’s 2020 roster were told Tuesday there would be no season.

It’s been a rough time for college baseball players, who lost much of their season — including the College World Series — to the pandemic. A number of the summer leagues that provide competition and development have also canceled their seasons, including the two most famous leagues — the Cape Cod League and the ABL.

The ABL was formed in 1974 and consists of the Pilots, Miners, Anchorage Bucs, Peninsula Oilers and Chugiak Chinooks.

The tradition of bringing college players north for a short summer season dates back to the 1960 creation of the Fairbanks Goldpanners, a former league member who in recent years has played an independent schedule. The Goldpanners aren’t playing this year either.

The Oilers, who date back to 1974, have never skipped a season until this year, and neither have the Chinooks, an Athletes in Action team that moved to Chugiak in 2012 after 11 years in Fairbanks, where the team was called the AIA FIre. Every other ABL team has sat out at least one season over the years, usually for financial reasons.

“It’s like the Brooklyn Dodgers — wait’ll next year,” Christopher said. “I’ve got guys who wanna come back. I’ve got a list on my desk.”

An early version of this story incorrectly said the Peninsula Oilers were among the teams that previously have skipped seasons. The story also has been updated to include the history of the Chinooks before they relocated to Chugiak.