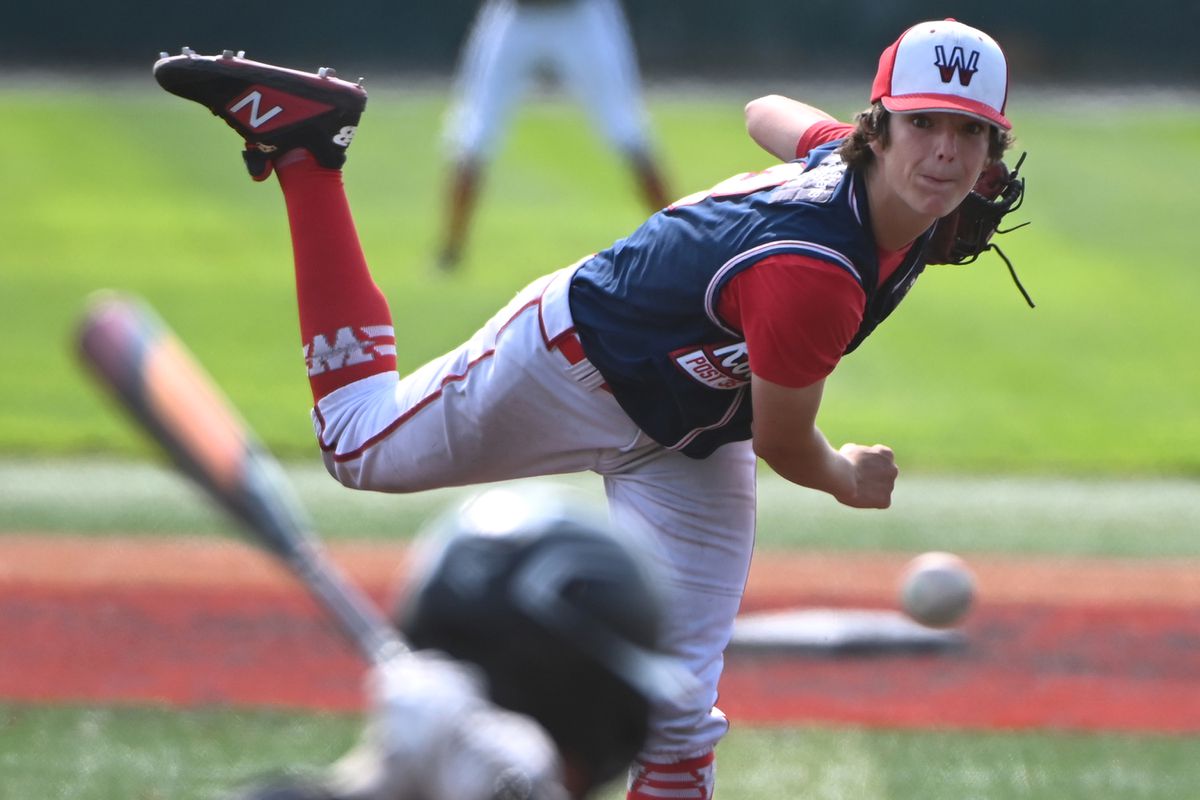 The Wasilla Road Warriors and West Eagles will play for the Alliance Baseball League championship on Wednesday, and whichever team wins will end a long, long dry spell.

West’s last state championship came in 1977, and the Eagles haven’t made a title-game appearance since 1988. Wasilla was in last year’s championship — it lost to Juneau in eight innings — but hasn’t won a title since 1990.

Both teams advanced by picking up victories Tuesday in a pair of semifinal games at Mulcahy Stadium that produced more walks (33) than hits (29).

Wasilla beat South 11-1, pulling away in the sixth inning by scoring seven runs on one hit and six free passes — four walks and two hit batsman.

West held on to beat Eagle River 15-12, presumably pulling away in the sixth inning by scoring nine runs on three hits and 10 free passes — eight walks and two hit batsmen.

But the Wolves, who trailed by 10 runs going into their final at-bat, rallied with seven runs on five hits and had the potential tying run on deck before West’s Revy Mack moved from second base to the pitching mound to record the final out on a grounder.

Wasilla and West will meet at 5:30 p.m. Wednesday at Mulcahy. It will be their second meeting of the eight-team state tournament, which began last Friday. Wasilla beat the Eagles 10-8 in a wild game on Saturday.

Wasilla secured its spot in the title game with a complete-game pitching effort from Logan Bailey. He gave up a single run on five hits while walking two and striking out five. South’s lone run came in the third inning on a sacrifice fly by Dylan Maltby.

Bailey got a ton of support from Nolan Murphy, who was 3 for 4 with three RBIs and two runs. Murphy stroked a two-run, two-out triple in the fourth and his RBI single accounted for the Road Warriors’ only hit in their seven-run sixth inning.

In the late game, West was three outs away from duplicating Wasilla’s blowout win before it had to turn to its bullpen.

West took a 13-5 lead in the sixth and made it 15-5 in the top of the seventh for a 10-run lead, but Eagle River got new life when West starter Quinn Bates-Janigo got into trouble early in the seventh. He gave up a leadoff single and a walk, hitting 100 pitches in the process, and bowed out with no outs and two runners on base.

Eagle River touched reliever Sam Brandeberry for four hits — including two-run doubles by Damien Fredrick and Sterling Retzklaff — and the Wolves had come within three runs before Mack got the final out on a ground ball to the mound.