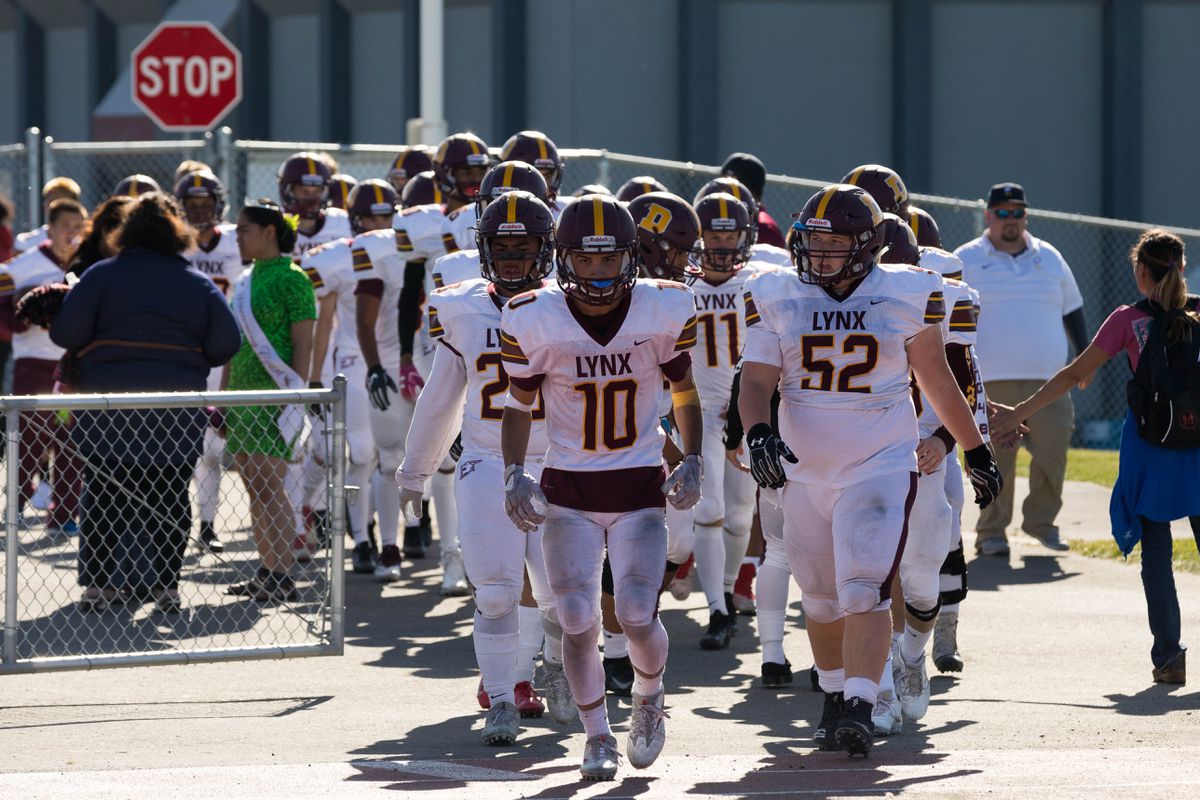 Steve Odom, the defensive coordinator and linebackers coach for last season’s troubled team, will be Dimond’s third head coach in less than one year.

Odom, 38, replaces Derek Brewer, who came on board midway through last season after Dimond fired first-year head coach Bernardo Otero and two of his assistant coaches.

James Hancock, an assistant principal in charge of activities at Dimond High, said the school wanted a coach who was familiar with the program and its players.

“We were looking for the best candidate we could find,” Hancock said, “and somebody who knew the program. We looked inside and outside (the program), and he was the best fit.

“The boys are coming off a difficult year and we were looking for somebody they knew, they believed in, that could help turn them around. It was tough losing most of our games last year so we wanted somebody who could motivate the boys, get them in the weight room and get them ready for next year.”

Odom, a Lynx assistant coach the last three years, said he spoke about his familiarity with the team when he interviewed for the job.

“… What happened happened,” he added. “You can’t go back and change it.”

Otero and two assistant coaches were fired in late August, two games into the season, following a road trip to Fairbanks.

The Anchorage School District said students on the trip engaged in “serious inappropriate behavior,” which the Anchorage Police Department investigated and described as sexual assault allegations.

APD made no arrests but forwarded the case to the state Department of Law’s Office of Special Prosecutions. That office did not respond immediately Wednesday afternoon to questions about the status of the case.

Odom previously worked as a teacher at Dimond, Hancock said. Odom said he took this school year off and hopes to return the classroom. He coached high school sports in Mississippi before moving to Anchorage about five years ago, he said, and currently works as the logistics manager at the Allen & Peterson warehouse.

Odom takes over a football team that went 1-7 last season, a record that includes two losses via forfeit. Those forfeits happened during the two weeks the program was suspended by the school district.

He said he hopes to bring consistency to a program that has had seven head coaches in the 16 years since longtime coach Duncan Shackelford resigned. Shackelford, who left after the 2003 season, guided Dimond to two state championships during 10 seasons.

Odom said the changes that need to be made “are not about Xs and Os, per se.”

“It’s more about the mentality of the kids,” he said. “What are you putting toward being a winner, what are you trying to accomplish playing this game?

“We have to understand this is a game, but as adults we have to get these kids prepared for life — we see these kids on a daily basis a lot more than the parents sometimes. We are the figures they have to look at. At the same time, we have to get rid of all the losing mentality and know what it takes to win and be the Dimond Lynx.”