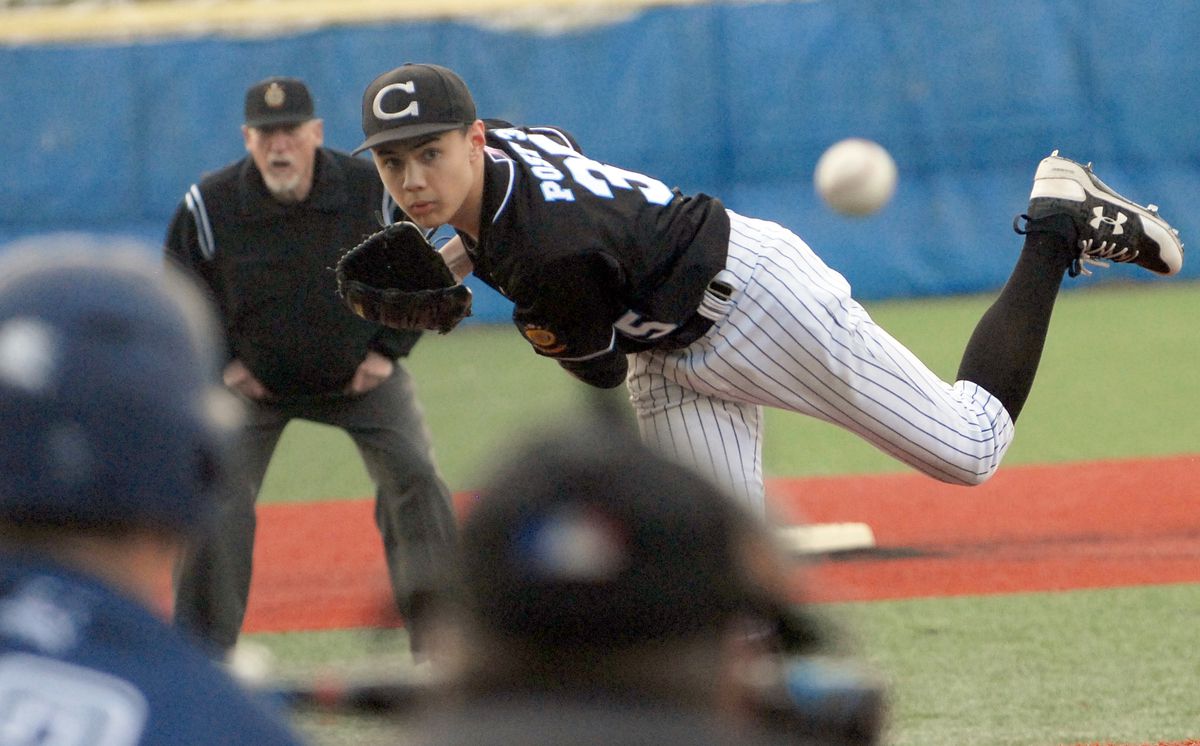 Chugiak completed a first-place run through the brief Cook Inlet Conference baseball season with a 9-6 win over Eagle River on Thursday at Bartlett High.

Austin Bull went 2-for-2 with an RBI for Chugiak, which scored eight runs in the first two innings to pull away.

The Mustangs and West each finished with 6-1 CIC records, but Chugiak received the No. 1 seed in the upcoming conference playoffs thanks to a win over the Eagles earlier this season.

Eagle River also advanced to the CIC playoff, as did South. Both teams finished in a three-way tie with Dimond at 4-3 and advanced over the Lynx via tiebreakers. Dimond won Thursday’s other CIC game 7-0 over East.

Chugiak, West, Eagle River and South will play a round-robin series of games starting Saturday at Mulcahy Stadium. The teams with the two best overall records after the playoff will advance to state, which begins May 30 at Mulcahy.

For live scoring and a complete schedule visit alaskalegion.com.