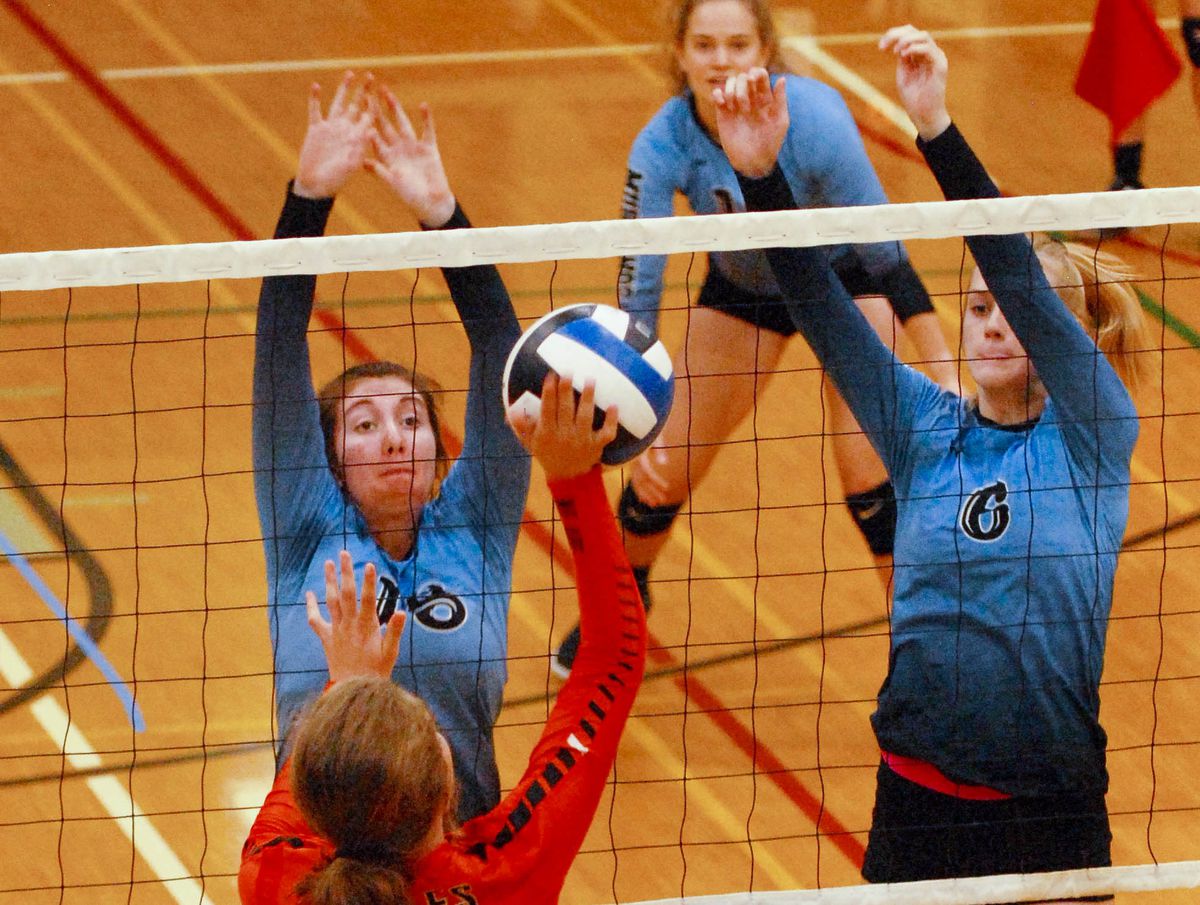 Dimond finished atop the standings in the 12-team Chugiak Invitational volleyball tournament that wrapped up Saturday evening at Chugiak High.

The Lynx finished with a 19-3 record, meaning they won 19 of the 22 sets they played during two days of action.

South was right behind with a 18-4 record. Bartlett was 17-5 to claim third place.

Dimond and South split the two sets they played against each other, with Dimond winning the first set 25-19 and South taking the second one 25-15.

The all-tournament team featured one player from each team.