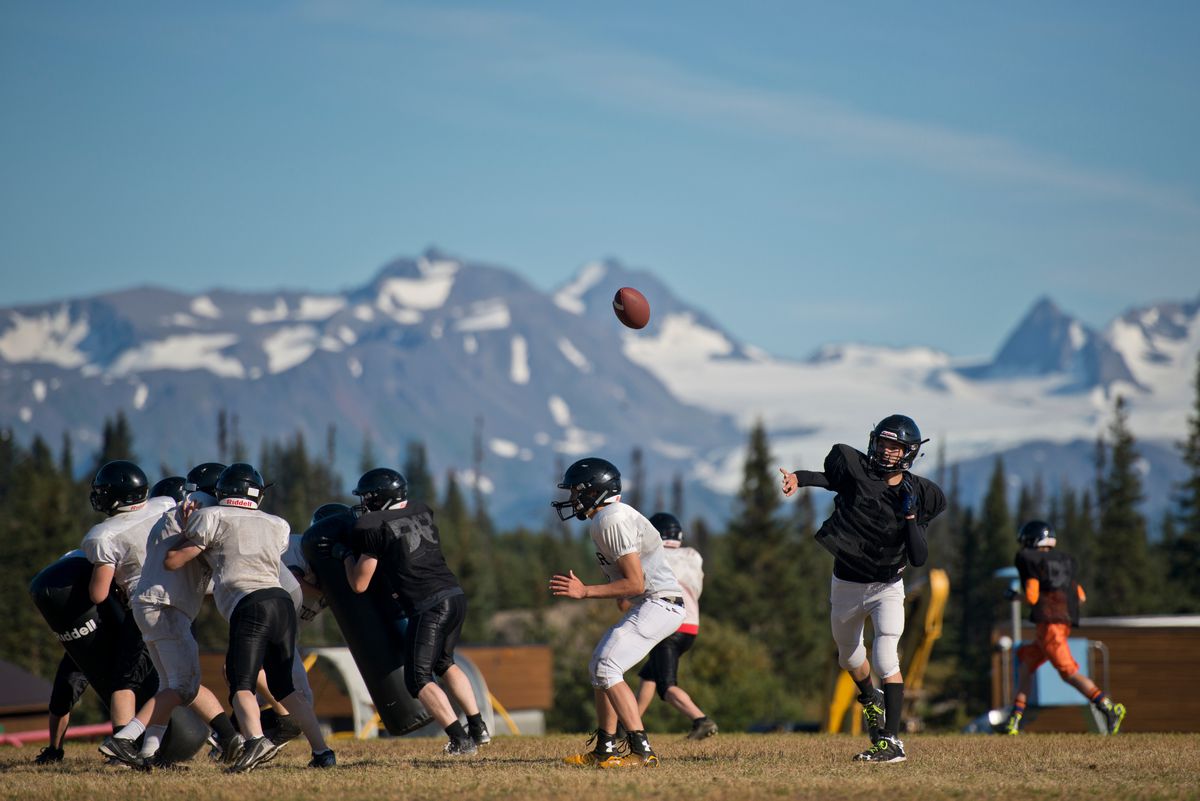 KENAI — Three Russian Old Believers schools in Alaska have canceled their sports programs for the upcoming year because of a lack of resources, officials said.

Old Believers is a branch of the Russian Orthodox Church that exercises specific traditional customs.

The athletic programs could not be maintained for reasons including a lack of participants and difficulty finding coaches. The schools also need proper practice facilities, Wojciak said.

Wojciak credited Justin Zank, who now coaches the Homer High School football team, with keeping some of the programs afloat by coaching football and middle school and high school wrestling. Finding another coach "willing to hold practices in their garage" is unlikely, Wojciak said.

The sports were organized under the umbrella of the Voznesenka School to be sanctioned by the Alaska School Activities Association, but students from all three schools participated.

The village schools will remain without athletics until there are facility changes and a dedicated coaching staff, Wojciak said.

“It was a much easier web to rip down than it was to weave,” he said.