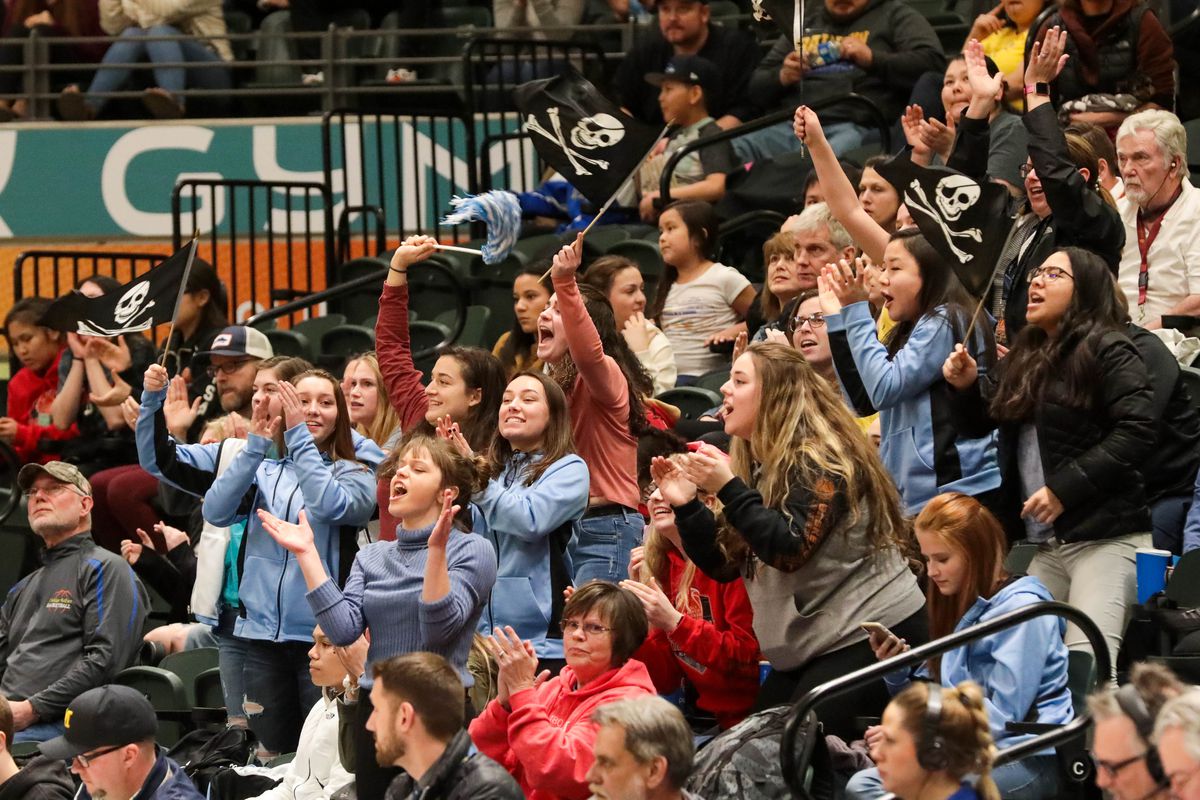 Starting next week, dozens of basketball teams, hundreds of players and thousands of fans are expected to be in Anchorage for March Madness Alaska, a two-week stretch of state high school basketball tournaments at the Alaska Airlines Center.

As of Tuesday afternoon, the spreading coronavirus has not changed the game plan.

“At this time activities are proceeding as usual,” said Billy Strickland, the executive director of the Alaska School Activities Association.

“... We have assured the governor and others that if the Department of Health and Social Services says. ‘You shouldn’t have it,’ we won’t balk. It will be shut down.”

ASAA officials are monitoring information coming from the Centers for Disease Control and Prevention as well as relying on advice and information from the state’s Department of Education and Department of Health and Social Services, Strickland said.

“It’s a fluctuating, ever-evolving situation and we have to check in daily to see where we’re at,” he said. “At this point there hasn’t been a case reported in Alaska, so we’re going to proceed with that.”

March Madness consists of eight boys and girls tournaments in four divisions ranging from Alaska’s smallest schools in Class 1A to its biggest in Class 4A.

Concern over COVID-19 prompted the cancellation of the Arctic Winter Games, which were scheduled to begin Friday in Whitehorse. A contingent of 325 Alaskans, most of them young athletes, was expected to attend.

The Special Olympics Alaska Winter Games, a three-day event scheduled to begin Friday in Anchorage, was also canceled — a result of a worldwide suspension of Special Olympics activities for the rest of the month. More than 200 people, including athletes, were expected to attend the Alaska games.

Last year, the state high school basketball tournaments attracted more than 32,000 spectators to the Alaska Airlines Center according to an ASAA fact sheet.

In addition, the tournaments brought 80 basketball teams, more than 20 cheerleading teams, 250 staff and 125 volunteers to the Alaska Airlines Center during the two weeks of competition, ASAA said.

“Last weekend we had 11 conference tournaments, and there are a bunch more this week,” Strickland said. “We’re really trying to remind everybody to take those preventative actions to stop the spread of germs.”

Once the tournaments begin at the Alaska Airlines Center, there will be hand sanitizer available for teams, staff and volunteers, and teams will have adequate access to locker room showers after games, he said.

“We’re also working with the arena in terms of things we can do for the fans,” Strickland said, “but we’re recommending if you’re not feeling well, you should stay home, and if you’re in a high-risk category, we encourage them to stay home and take advantage of our live-stream coverage.”

March Madness Alaska is a big source of revenue for ASAA and cancellation would require the nonprofit group to dip deep into its reserve fund, Strickland said.

“We’re not going to do anything that would be risky," he said. "The biggest thing I would feel sorry for is those seniors or those teams going for a championship. You just don’t get that back.

"The reality is if it’s canceled, it’s a really hard event to reschedule,” he said. “... If it’s canceled we’d be in a position where we’re not going to postpone it for a week. When would it be clear to resume (activities)? That would be hard to predict. A week’s not going to make a difference.”