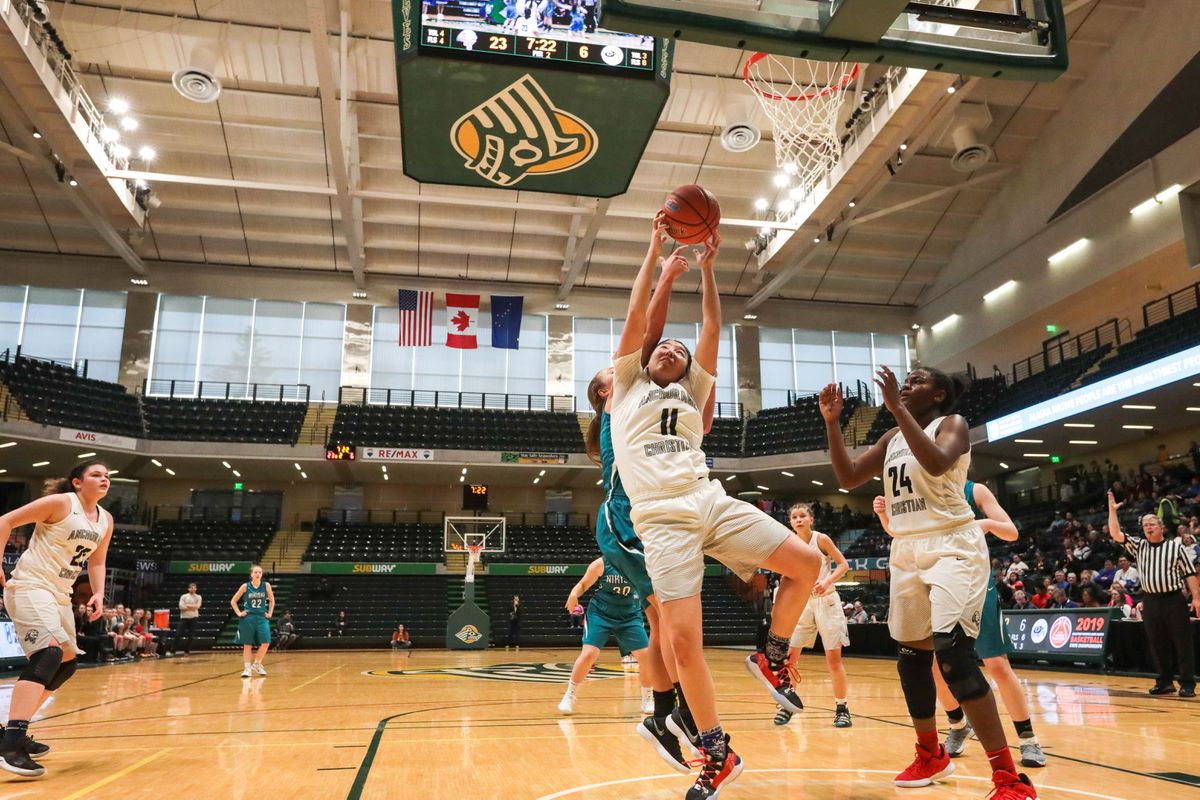 An Alaska high school basketball season that ended before any state champions could be crowned is getting a postscript — on paper, at least.

All-state teams, players of the year and coaches of the year were announced last week, weeks after the state tournaments were canceled to help limit the spread of the novel coronavirus.

Among those honored was Destiny Reimers of Anchorage Christian, a 5-foot-9 senior guard who swept the two biggest individual awards of the season. She was named Alaska’s Gatorade Player of the Year and the Class 3A Player of the Year.

What Reimer missed out on was a shot at a fourth straight state championship. The Lions were 27-1 this season and favored to win another Class 3A state title.

Reimers, who is headed to UAF to play college basketball for the Nanooks, averaged 18 points, 8 rebounds, 5.8 assists and 2.9 steals for ACS, the only team in the state to boast three first-team all-state selections. ACS’s Mykaila Pickard and Sayvia Sellers also made the 3A first-team.

Four other teams had two first-team picks apiece — the Colony boys in 4A, the Monroe boys in 3A, the Point Hope boys in 2A and the King Cove girls in 1A.

Colony Knights junior Patrick McMahon claimed Player of the Year honors in Class 4A, giving him a share of the sport’s top individual prizes this season along with Dimond Lynx senior Isaiah Moses. Moses was named the Gatorade Player of the Year.

Also earning Player of the Year awards were Edward Kokeok of Shishmaref in 1A boys, Elaina Mack of King Cove in 1A girls, Christian Adams of Cordova in 2A boys, Alexis Russell of Metlakatla in 2A girls, Jalen Freeman of Valdez in 3A boys and Chasity Horn of Chugiak in 4A girls.

Horn and Moses were also recently honored as MVPs of Anchorage’s Cook Inlet Conference. Horn is headed to Division I New Mexico, and Moses is headed to UAA.