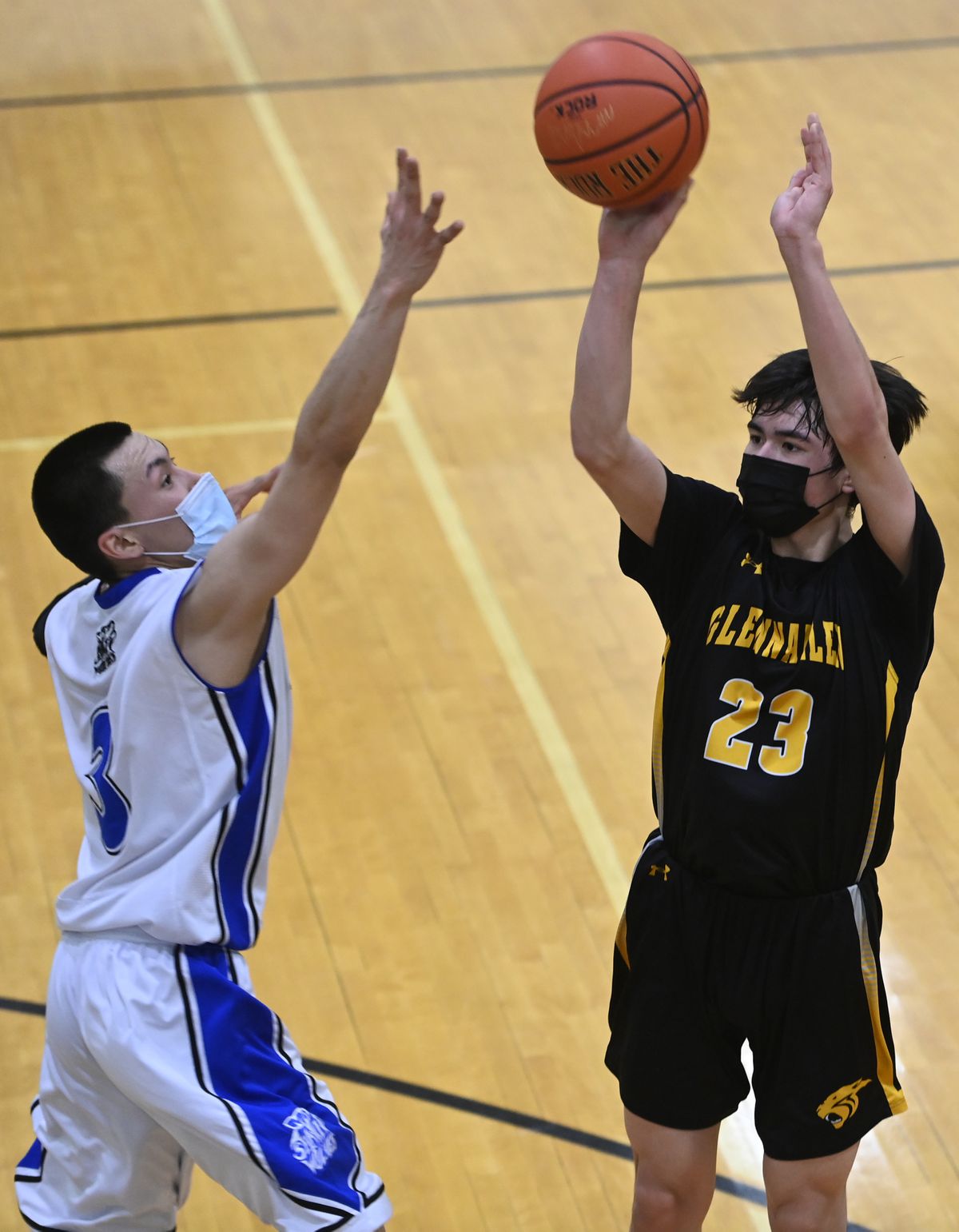 The Tikigaq Harpooners had to wait two years to begin defense of the state championship they won in 2019, so they were more than ready to go Thursday when the Class 2A tournament started at Palmer High School.

Joelian Lane poured in 31 points to lead the team from Point Hope to a 72-34 romp over Scammon Bay in first-round action.

The Harpooners will face Glennallen in a 6 p.m. semifinal game Friday at Palmer High. Hooper Bay and Tok will meet in the 8 p.m. semifinal.

In the night games, Hooper Bay used a big first half and Tok used a big second half to claim victories.

Tok pulled away from Unalakleet after a close first half, outscoring the Wolfpack 51-29 in the second half after leading by four at the break.

Tok’s Revyn Almquist Corgill dropped in 29 points on 11 of 21 shooting from the field and 6 of 6 shooting from the foul line. Jeffery Adams supplied a double-double with 21 points and 10 rebounds and Teddy Northway added 16 points.

Unalakleet got a boost from Ellsworth Haugen’s 27 points and 10 rebounds and Cody Ivanoff’s 21 points.

Hooper Bay grabbed a 28-7 first-quarter lead to breeze past Su Valley. The Warriors shot better than 50% from the field, hitting 29 of 53 shots.