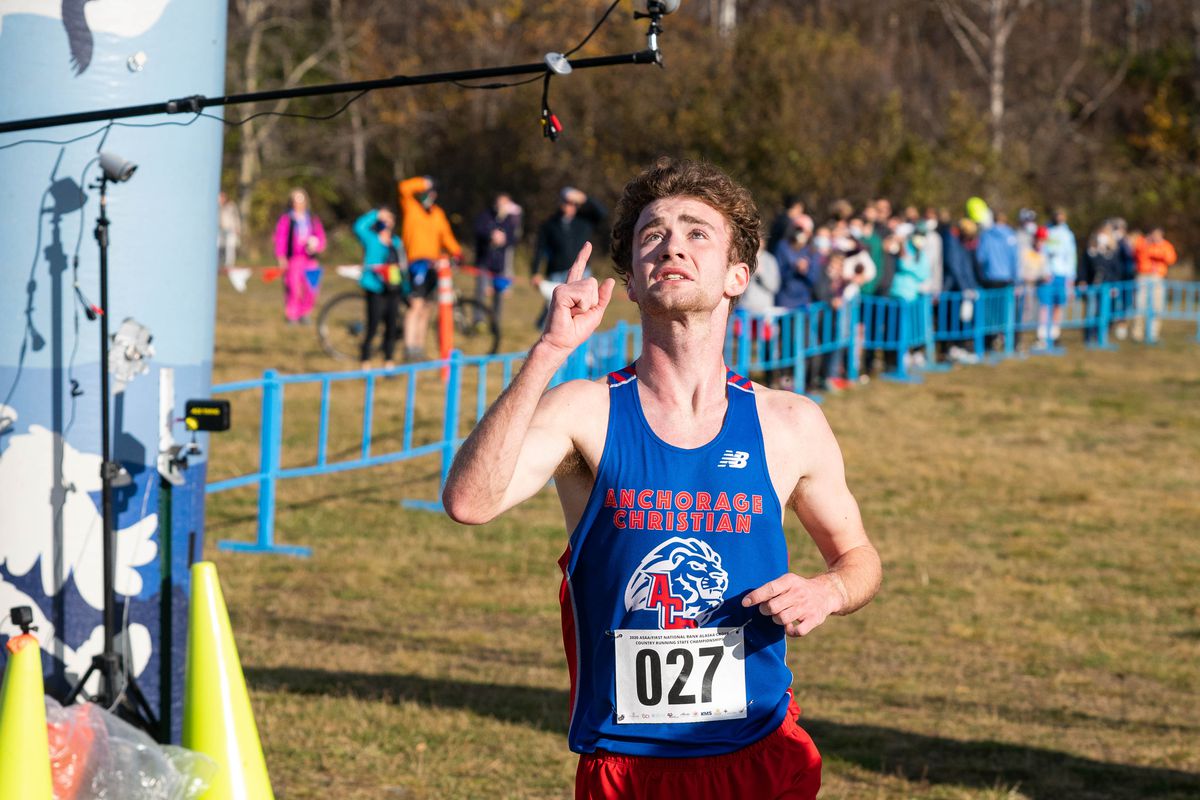 A pair of Anchorage Christian athletes are headed to NCAA Division I schools, and a group of 11 college-bound athletes from Eagle River High School include a pair of bowlers.

Tristian Merchant, one of Alaska’s all-time best high school runners, is headed to a strong Northern Arizona team, where he’ll be reunited with training partner Sonny Prosser, a freshman out of Dimond.

Merchant in October ran a 5-kilometer time of 14:41.32 that is believed to be the fastest 5K cross-country time by an Alaska high school runner.

Caleb O’Hara, a two-time state wrestling champion for the Lions, will wrestle at the DI level for Arizona State. O’Hara won state titles with ACS as a freshman and sophomore, was a state runner-up last season at East High, and is back at ACS this season for his senior year.

All are part of the Anchorage Christian girls basketball juggernaut that won a fourth straight Class 3A state basketball title in March; at this year’s state tournament, the Lions outscored their three opponents by an average of 52.3 points.

Tiulana has deep Alaska roots — her maternal grandfather was champion sprint musher George Attla of Huslia and her paternal grandparents are from King Island.

Among the seven athletes who signed letters of intent at a Friday ceremony at Eagle River High School were two members of the Wolves’ successful bowling program. Both will attend college in Kansas.

Brendan Iaulualo and Allison Szewczyk were both members of the Anchorage Scholastic Bowling League’s all-star team this season. Iaulualo is headed to Ottawa University and Szewczyk is going to Newman University.