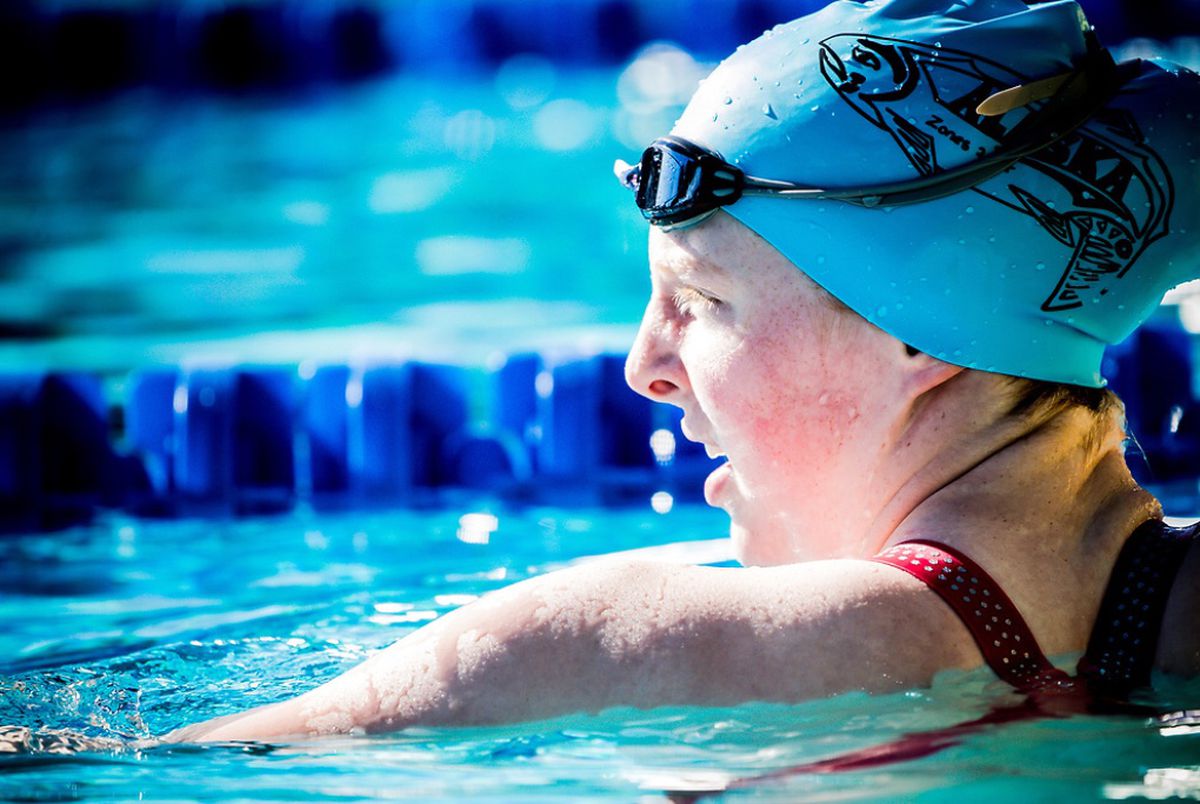 Seward's Lydia Jacoby, shown here at a 2020 meet in California, will swim in two events at the upcoming U.S. Olympic Trials. (Photo by Jack Spitser)

Seward's Lydia Jacoby, shown here at a 2020 meet in California, will swim in two events at the upcoming U.S. Olympic Trials. (Photo by Jack Spitser)

Tristian Merchant of Anchorage Christian and Lydia Jacoby of Seward, a pair of national-class athletes, are the 2021 winners of the Alaska Sports Hall of Fame’s Pride of Alaska awards for young athletes.

Merchant is a distance runner who in October clocked what is believed to be the fastest 5-kilometer cross country time recorded by an Alaska high schooler (14 minutes, 41 seconds at the Region III championships).

Jacoby is a junior who last month at a meet in California swam the sixth-fastest time in the world this season in the 100-meter breaststroke (her time of 1:06.38 has since slipped to 10th place in this season’s world rankings).

The effort makes Jacoby a darkhorse contender at next month’s U.S Olympic Trials, where she has qualified to race in the 100 breaststroke and 200 breaststroke.

Along with Merchant and Jacoby, the 2020 West Post 1 Legion baseball team was awarded the Trajan Langdon Youth Award, which goes to a team or individual who demonstrates integrity, inspiration and sportsmanship.

West won the state championship with a dramatic, come-from-behind finish that allowed coach John Opinsky to win the final game of his career. Opinsky had battled terminal brain cancer for more than a year, and his son Jack hit a two-run walkoff single that lifted West to a 3-2 victory over Wasilla in the title game.

According to his obituary, Opinsky, 52, was wearing his championship ring when he died Jan. 6 this year at the family’s home in Anchorage.

The Pride of Alaska awards are determined by the board of directors of the Alaska Sports Hall of Fame. The adult award-winners will be announced Wednesday.