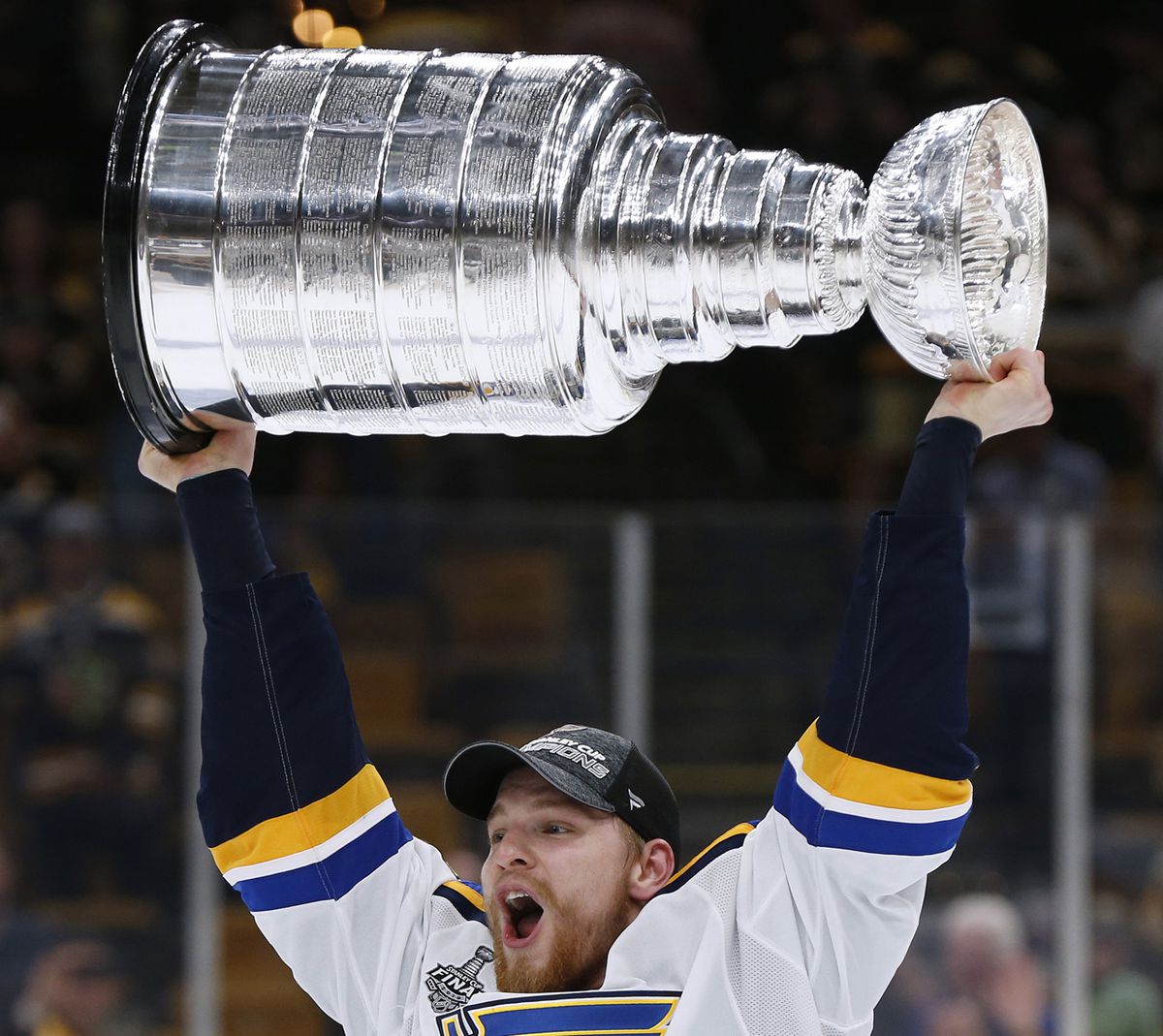 Wednesday night, he hoisted the Stanley Cup. Next month, he’ll be running a hockey camp in Fairbanks.

Colton Parayko, a St. Louis Blues defenseman and former captain of the UAF hockey team, will return to Alaska for the second annual Parayko Hockey Camp at the Patty Ice Arena . The four-day camp, whose instructors will include Parayko and several other former Nanooks, runs July 9-12.

Parayko played for the Nanooks for three seasons from 2012-14; at the conclusion of his rookie season with the Blues in 2016, he competed a degree in business management at UAF.

He’s the fifth player from Alaska’s Division I hockey programs to win a Stanley Cup: