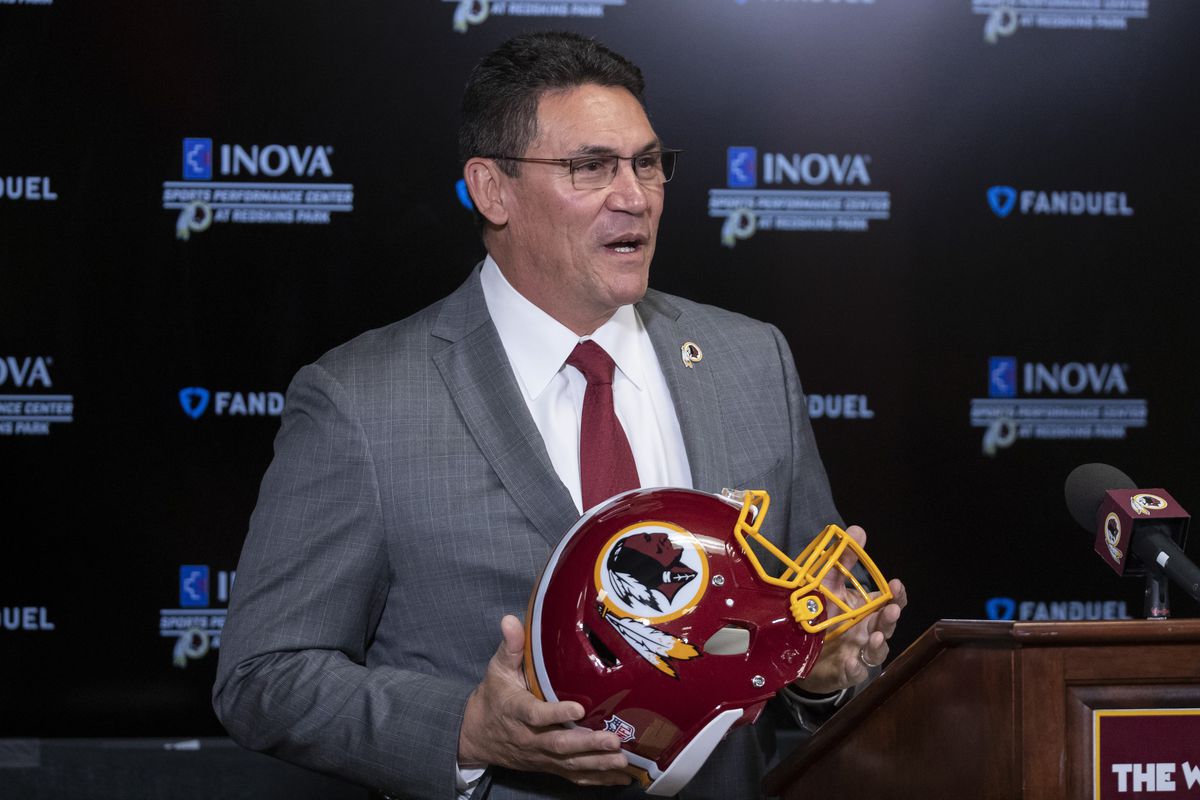 WASHINGTON — The Washington Redskins began a “thorough review” of their name Friday, a significant step toward moving on from what experts and advocates call a “dictionary-defined racial slur.”

Even though owner Dan Snyder had shown no willingness to change the name since buying the team in 1999, the recent national conversation on race has renewed opposition to the name and prompted sponsors to speak up. With support from the NFL, it may finally lead to a new moniker for the long-struggling storied franchise with long-ago Super Bowl success.

“In the last few weeks, we have had ongoing discussions with Dan, and we are supportive of this important step,” Commissioner Roger Goodell said.

In a statement, the team said recent events around the U.S. and feedback from the community prompted the formal review.

“This process allows the team to take into account not only the proud tradition and history of the franchise but also input from our alumni, the organization, sponsors, the National Football League and the local community it is proud to represent on and off the field,” Snyder said.

Native American advocacy groups have tried for decades to force a change, and a peer-reviewed UC Berkeley study released earlier this year revealed 67% of those surveyed who strongly identify as Native agreed or strongly agreed the name was offensive. The death of George Floyd in Minnesota and other examples of police brutality against Black people in the U.S. sparked protests worldwide and changes to various brands considered racially insensitive.

Asked last month about the name, a spokesman said the team had no comment. But this week marked a possible sea change on the issue with investors writing to FedEx, PepsiCo and other sponsors hoping they would influence change.

FedEx was the first to act publicly. The title sponsor of the team’s stadium in Landover, Maryland, FedEx said Thursday, “We have communicated to the team in Washington our request that they change the team name.” FedEx paid $205 million in 1999 for the naming rights to the stadium.

On Thursday night, Nike appeared to remove all Redskins gear from its online store. Nike said Friday it has shared its concerns with the NFL over the name and is “pleased to see the team taking a first step towards change.”

PepsiCo, a sponsor since 2017, expressed a similar sentiment and said, “We believe it is time for a change.” Sponsor Bank of America said it has “encouraged the team to change the name” and welcomed the organization’s review.

Coach Ron Rivera, who said in a recent radio interview now is not the time to discuss the name, called it “an issue of personal importance.” Rivera, who is of Mexican and Puerto Rican descent and is the only Hispanic head coach currently in the NFL, added he’d work closely with Snyder during the process.

“There is no reason not to immediately announce that the team is changing the mascot, since any real review will lead to the inevitable conclusion that the deeply offensive and racist name of Washington’s NFL team must go now,” said Oneida Indian Nation Representative Ray Halbritter, leader of the “Change the Mascot” campaign. “Dan Snyder can stand on the right side of history and create a new, positive legacy for his team, or instead continue embracing a bigoted slur that denigrates Native Americans and people of color.”

Washington Mayor Muriel Bowser said recently the name was an “obstacle” to the team building a stadium in the District. The current lease at FedEx Field expires in 2027, and the old RFK Stadium site in Washington is one of several options for the team’s new headquarters, along with locations in Maryland and Virginia.

The team in late June removed racist founder George Preston Marshall from its Ring of Fame. A monument of Marshall was also removed from the RFK Stadium site.

Marshall's granddaughter supported those moves and recently told The Associated Press she's fine with the team changing its name.

“I think if anybody’s offended that they should change the name,” Wright said. “I’ve always felt that way.”