Olympic medal drought continues for US women in cross-country skiing 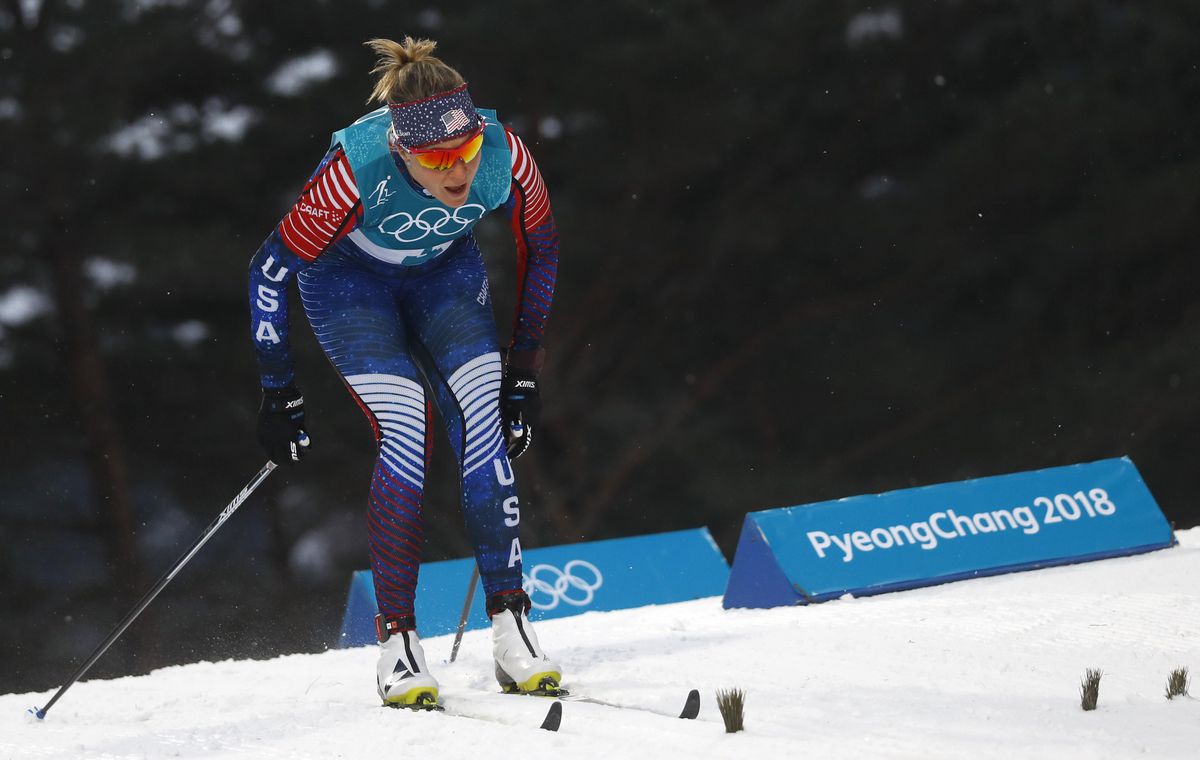 The U.S. women's cross-country ski team is still in search of its first Olympic medal after coming up empty-handed in the classic sprint Tuesday in Pyeongchang, South Korea.

Minnesota's Jessie Diggins made it to the finals but finished sixth in her attempt to end the American medal drought.

Bjornsen, who qualified ninth, took the lead at the start of her heat before settling into second place, but she faded badly at the end to finish fourth.

In the men's race, 21-year-old Norwegian sensation Johannes Hoesflat Klaebo captured the gold medal with a 1.34-second margin over Italy's Federico Pellegrino, who edged Alexander Bolshunov of Russia for the silver.

Anchorage's Erik Bjornsen was one of two American men to advance to the heats, but he and Colorado's Simi Hamilton both went out in the quarterfinals.

Logan Hanneman of Fairbanks finished 43rd in qualifying in his Olympic debut. He was 12.2 seconds off the top time of 3 minutes, 8.54 posted by Finland's Ristomatti Hakola and 3.05 seconds behind Bjornsen, who was 30th to grab the final qualifying position.

Other Americans in the race were Ida Sargent, who was 33rd in women's qualifying, and Andy Newell, who was 37th among men.