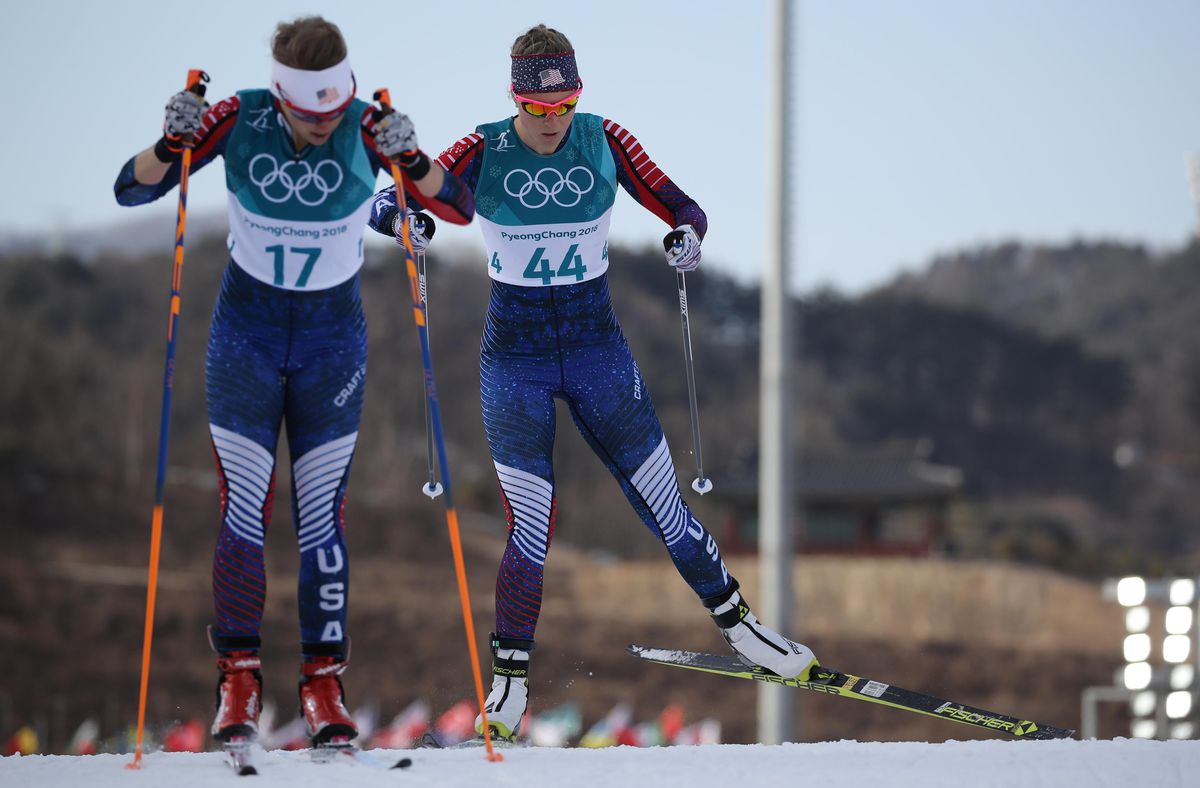 Three U.S. women, including two from Anchorage, finished in the top 16 but none reached the podium in the women's 10-kilometer freestyle race Wednesday night at the Winter Olympics.

Jessie Diggins of Minnesota once again came close to becoming the first American woman in history to win an Olympic medal in cross-country skiing, finishing 3.3 seconds out of the bronze-medal position.

She finished fifth, marking the third time in three races she has finished in the top six in Pyeongchang, South Korea.

Silver medalist Charlotte Kalla of Sweden finished 20.3 seconds behind Haga. There was a tie for the bronze medal:  Norway's Marit Bjoergen and Finland's Krista Parmakoski both clocked 25:32.4.

The U.S. cross-country team is trying to end a medal drought that dates back to 1976, when Bill Koch won a silver medal — the only Olympic medal in U.S. history.

The American women have become one of the world's strongest teams in recent years and came to Pyeongchang with multiple podium finishes this season. They have three more chances to make an Olympic breakthrough — the 30-K mass-start classic race, the team sprint and the 4x5K relay.