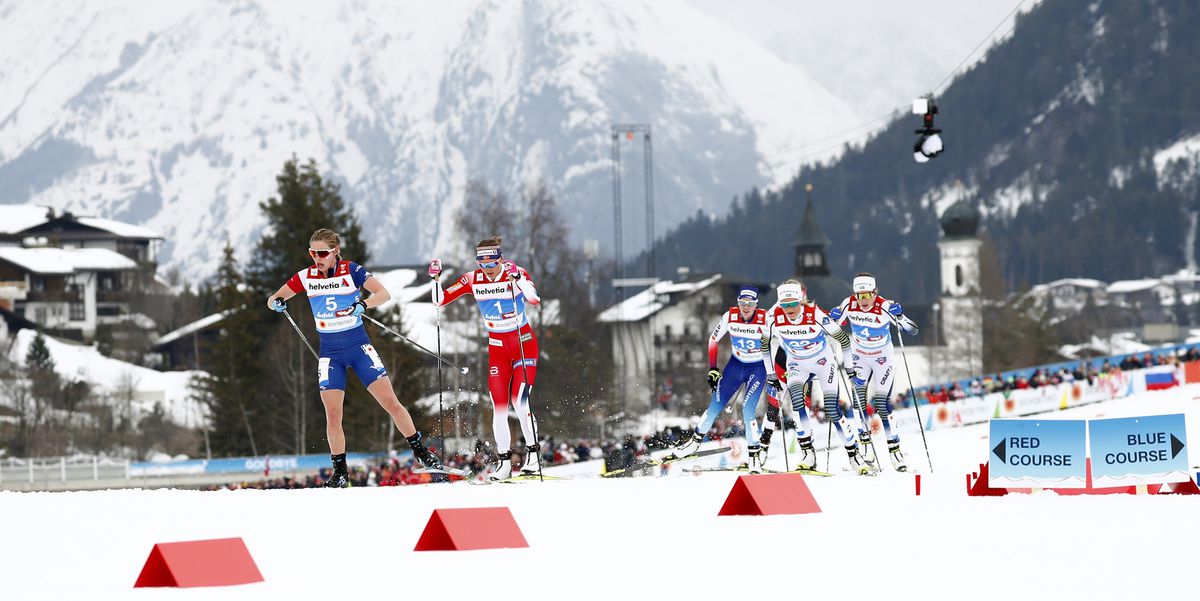 The World Championships ended on a good note Saturday for Anchorage skiers Sadie Bjornsen and Rosie Brennan, who finished 15th and 16th, respectively, in the women’s 30-kilometer freestyle race in Seefeld, Austria.

Minnesota’s Jessie Diggins placed fourth to give the Americans their best finish of the week-long race series. Therese Johaug of Norway breezed to victory in 1 hour, 14 minutes, 26.2, more than 30 seconds ahead of everyone else in the mass-start race.

Bjornsen, a two-time Olympian, struggled in earlier races before skiing a strong relay leg Thursday to help the United States finish fifth. She followed that up with Saturday’s race, her fifth of the championships.

“It was a ferocious and fun way to end the Championships,” Bjornsen said by email. “It has been quite a mentally taxing week of racing here. … At the end of the first four races that I was targeting, I felt bummed out even if I knew I was so close to many of my goals. After focusing the majority of my season on this week, I didn't feel like I had much to show for it.”

Brennan, a 2018 Olympian, had a more satisfying race series. Her 10th-place finish in the 15K skiathlon was one of the best results of her career, and in the relay she skied the fifth-fastest freestyle leg of the entire race.

In Saturday’s 30K, a fast early pace and warm, sunny weather took its toll, and Brennan slipped out of the front pack.

“It was a day for toughness out there,” she said by email. “We started out at a very fast clip and with some fatigue from a week of racing, I was not feeling like I could sustain that pace for 30K.

“I am really proud of my finish, but wish I had it in me to stick with the group in front.”

The men’s competition wraps up Sunday with the 50K freestyle. Anchorage’s Scott Patterson and David Norris are expected to race.

Both skied relay legs Friday, as did Anchorage’s Erik Bjornsen. The Americans were in fourth place after Bjornsen’s impressive scramble leg and wound up placing ninth among 14 teams.