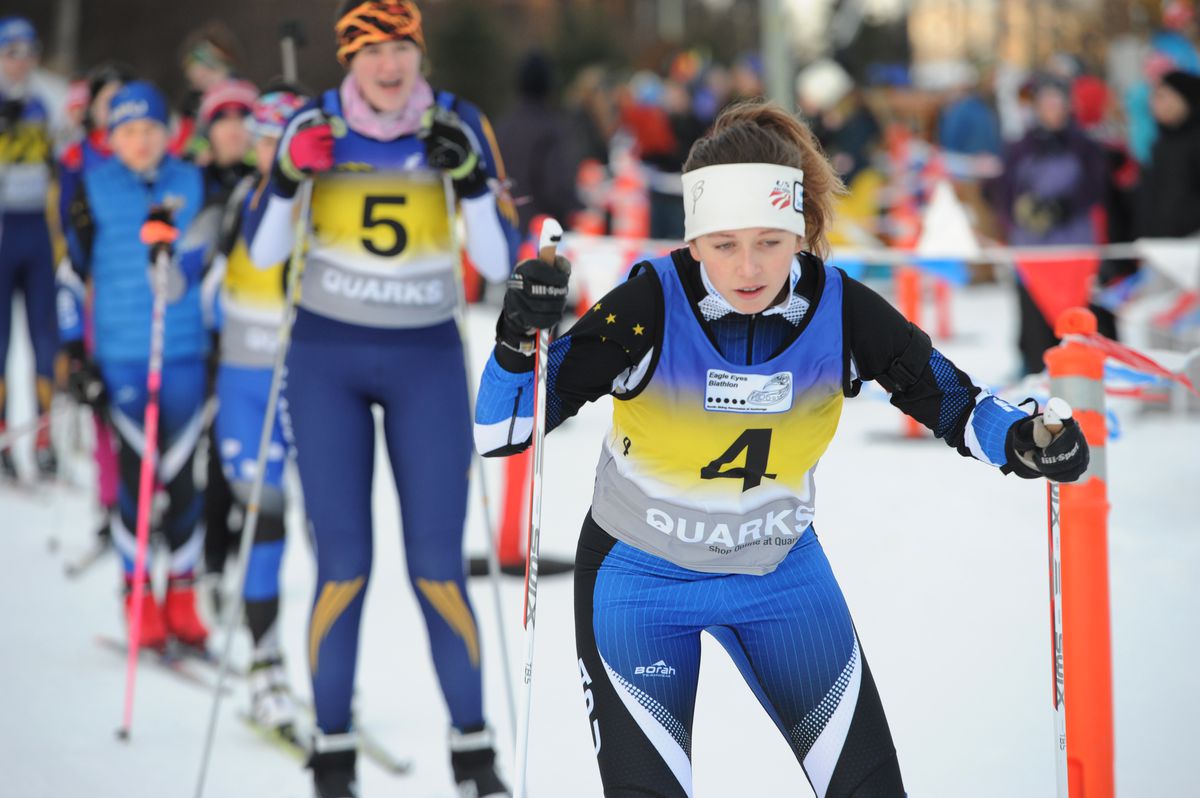 Anchorage biathlete Maja Lapkass is one of six teenagers who will represent the United States at the Youth Olympic Games early next year in Lausanne, Switzerland.

Lapkass, 16, earned her spot during a series of eight qualifying races — six of them on snow last winter, and two of them on rollerskis earlier this month in Jericho, Vermont.

One of the top junior biathletes in the United States, Lapkass won two medals — one gold, one silver — at last season’s Junior Nationals. She competed for the West High cross-country ski team last season as a sophomore but is spending her junior year at a winter sports academy in Sweden.

Joining her on the U.S. squad are Kaisa Bosek of Minnesota and Lexie Madigan of California on the girls team and Etienne Bordes of California, Van Ledger of New York and Cale Woods of Montana on the boys team.