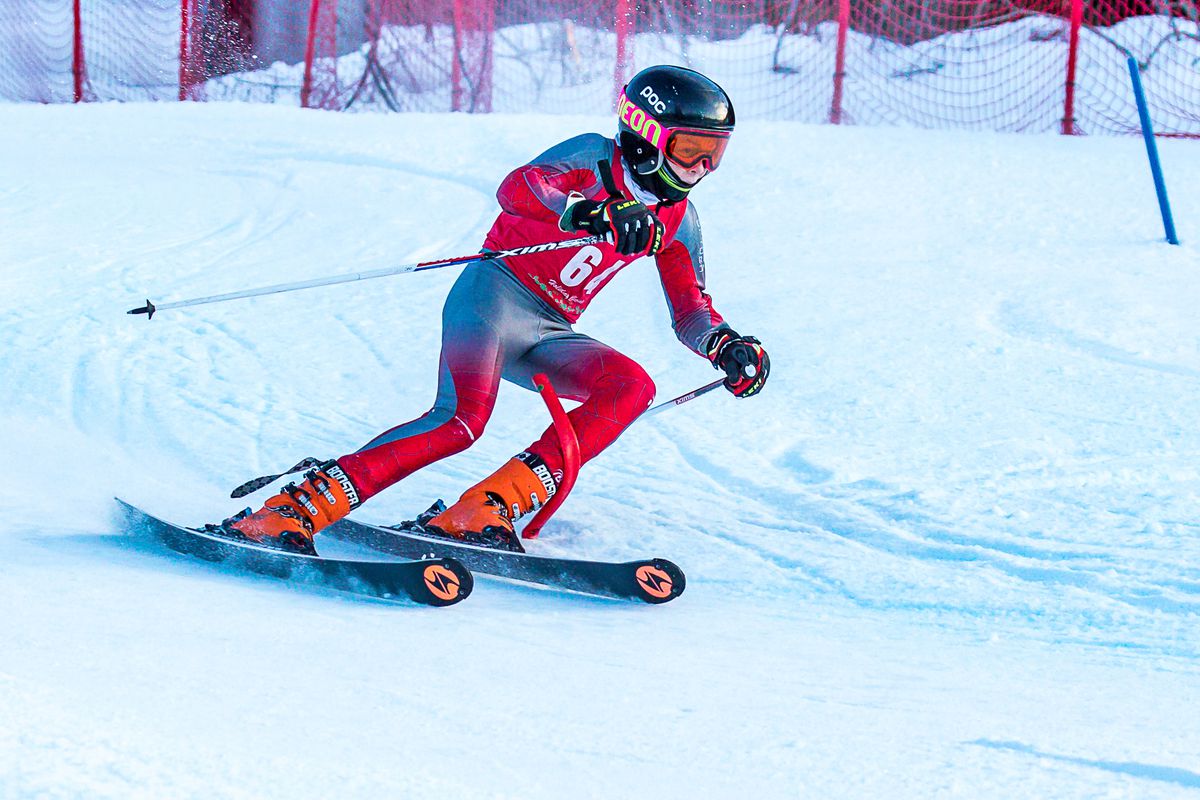 Anchorage skier Finnigan Donley is headed to one of the world’s most prestigious alpine ski series for young racers.

Donley, 14, will join hundreds of other top skiers from around the world at the Alpe Cimbra Children’s Cup later this month in Folgaria, Italy.

He secured his berth on the U.S. team with a victory and a fourth-place finish at the recent Western Regional technical series at Mission Ridge Ski Resort in Wenatchee, Washington.

Donley won the giant slalom race and finished fourth overall and third among Americans in the slalom.

The Children’s Cup is for skiers ages 11-16. It used to be called the Trofeo Topolino Championships, and Donley is the first Alaskan to qualify for it in 13 years.

The races are considered a springboard for young skiers, and over the years they have attracted up-and-coming stars like Lindsey Vonn and Mikaela Shiffrin. The Alpe Cimbra Children’s Cup is one of two events the U.S. Ski Team has targeted as National Development Projects for skiers under 16; the other is February’s OPA Cup in Spain.

In 2007, Anchorage’s Kieffer Christianson — who went on to ski for the U.S. Ski Team — won gold in the slalom and silver in the giant slalom at the Topolino series. Other Alaskans to qualify for the series, back when it was known as Trofeo Topolino, include Tony Makar, Mike Makar, Jason Harmon, Suki Horton, Erik Dreyer and Kate Bragg.

Now Donley will join the list, and it’s little surprise.

The West High student served notice last season that he’s a skier to watch by sweeping the gold medals at last season’s Western Region U14 series, where he won the slalom, giant slalom and super-G.

This story has been updated to include Tony Makar’s participation in the Topolino races.