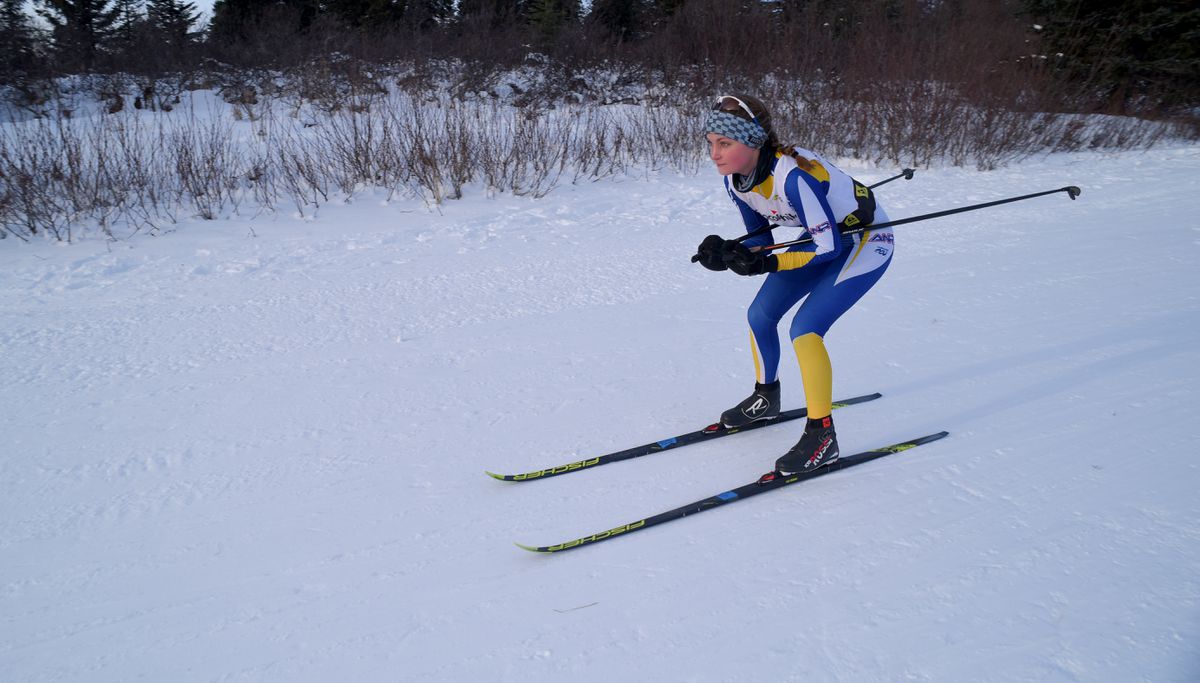 In the 5K races for younger skiers, Abigail Haas and Mark Eggener, a pair of 16-and-under skiers, set the pace. Haas finished the girls race in 17:10 for a 13-second win over Meredith Schwartz, and Eggener topped the boys in 15:42, 21 seconds ahead of Aaron Power.

The race was the fourth in the six-race Besh Cup series, which will determine Alaska’s team for the Junior Nationals and the Arctic Winter Games. The first two races were held in Anchorage, two were held over the weekend in Homer, and the final two are scheduled for February in Fairbanks.

This story has been updated to correct the top two finishers in the boys U16 race.