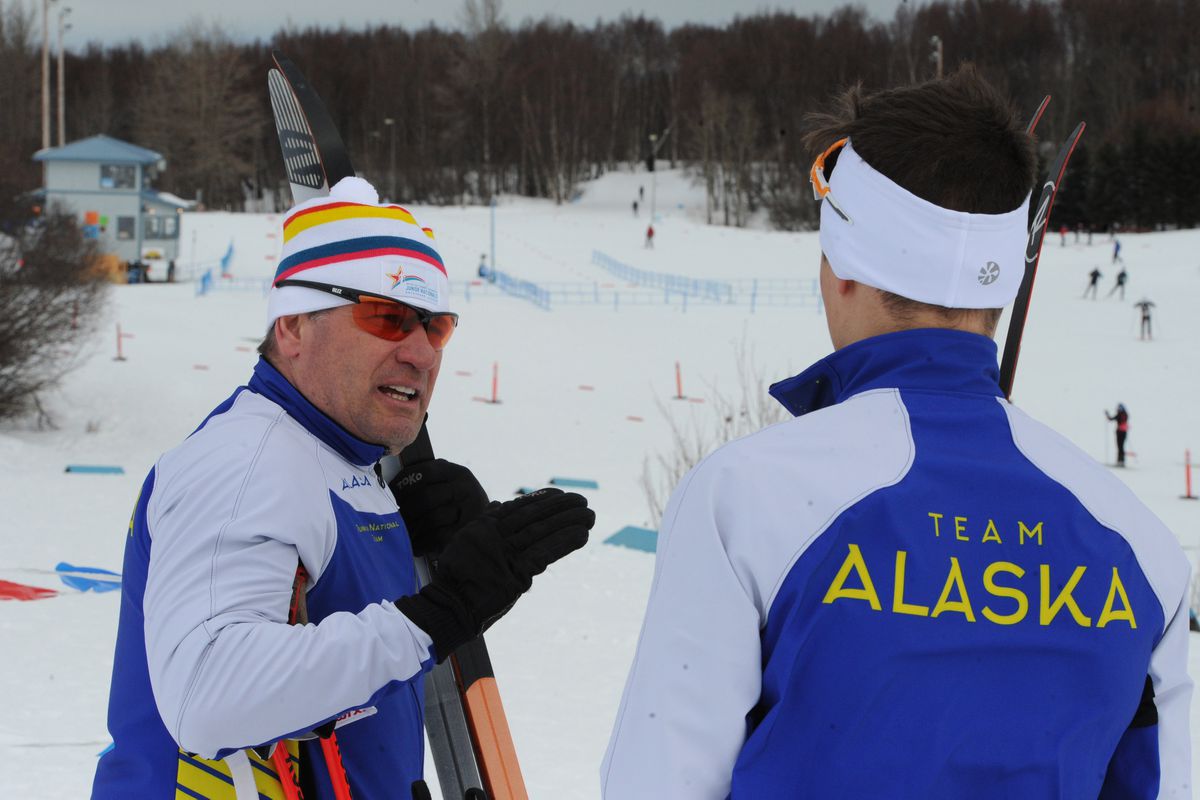 Make it a hat trick — or maybe a ski hat trick — for Jan Buron and the Alaska Winter Stars.

Now Buron, who created the Alaska Winter Stars in 1997, is collecting his fourth award as the nation’s top cross-country coach. It’s the second straight year he has won the international award; in 2010 he was honored as the top domestic coach. Buron’s first award came in 1999 before separate awards were created for domestic and international coaching.

It noted that under Buron’s direction, Schumacher in March became the first American to win an individual gold medal at the World Junior Championships while also anchoring the U.S. men’s relay team to a second straight gold medal.