In a blow to Alaska skiers, FIS ski races in Fairbanks are canceled 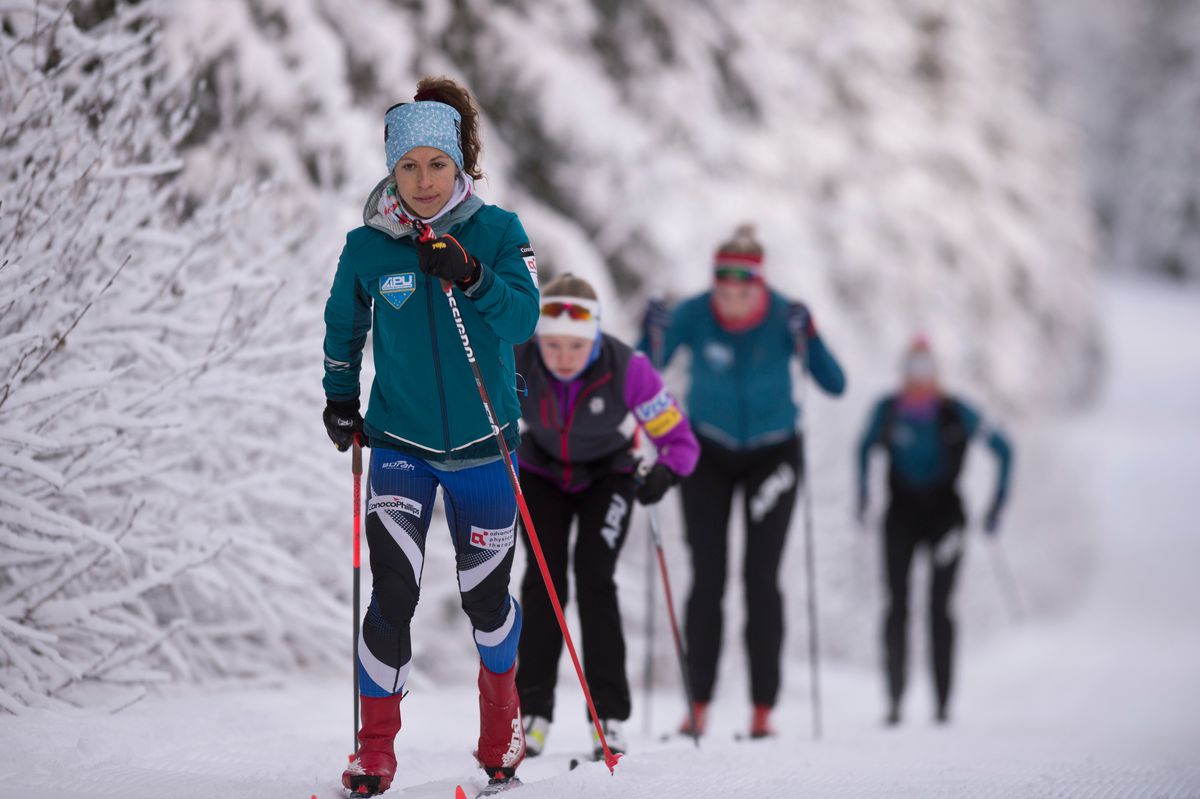 A world-class contingent of cross-country skiers heading to Fairbanks for season-opening FIS races next weekend had to make new plans Saturday.

The Nov. 21-22 races were called off by the Nordic Ski Club of Fairbanks, which made the decision based on Alaska’s rising COVID-19 numbers.

Also canceled was a Dec. 4-5 FIS race series in Fairbanks.

“We are disappointed to not be able to compete, though considering where Alaska is with COVID, it is a responsible decision and we support Fairbanks in their decision,” said Erik Flora, head coach of the Alaska Pacific University juggernaut ski program.

Most of APU’s Olympic and World Cup skiers planned to race in Fairbanks, a group led by two-time Olympian and top-10 World Cup skier Sadie Maubet Bjornsen of Anchorage.

Because the races would have been FIS-sanctioned, they would have carried more weight than Besh Cup or Anchorage Cup races. FIS races give skiers a chance to improve their international and national points, which help determine things like getting World Cup starts or making national teams.

The Fairbanks ski club said the races will be held virtually, but they won’t be FIS events or formally organized events. Details on the virtual races will come later, the club said in a statement released Saturday.

The decision to call off the races was made “in light of the current high rate of COVID-19 infections around the state, as well as local and statewide hospital/ICU bed capacity, and given Governor Dunleavy’s extension of the public health emergency through December 16,” the club’s statement said.

“We are going to use this time to continue our preparation for future racing,” said Flora, who said no decision has been made yet regarding the fate of upcoming FIS races in Anchorage.