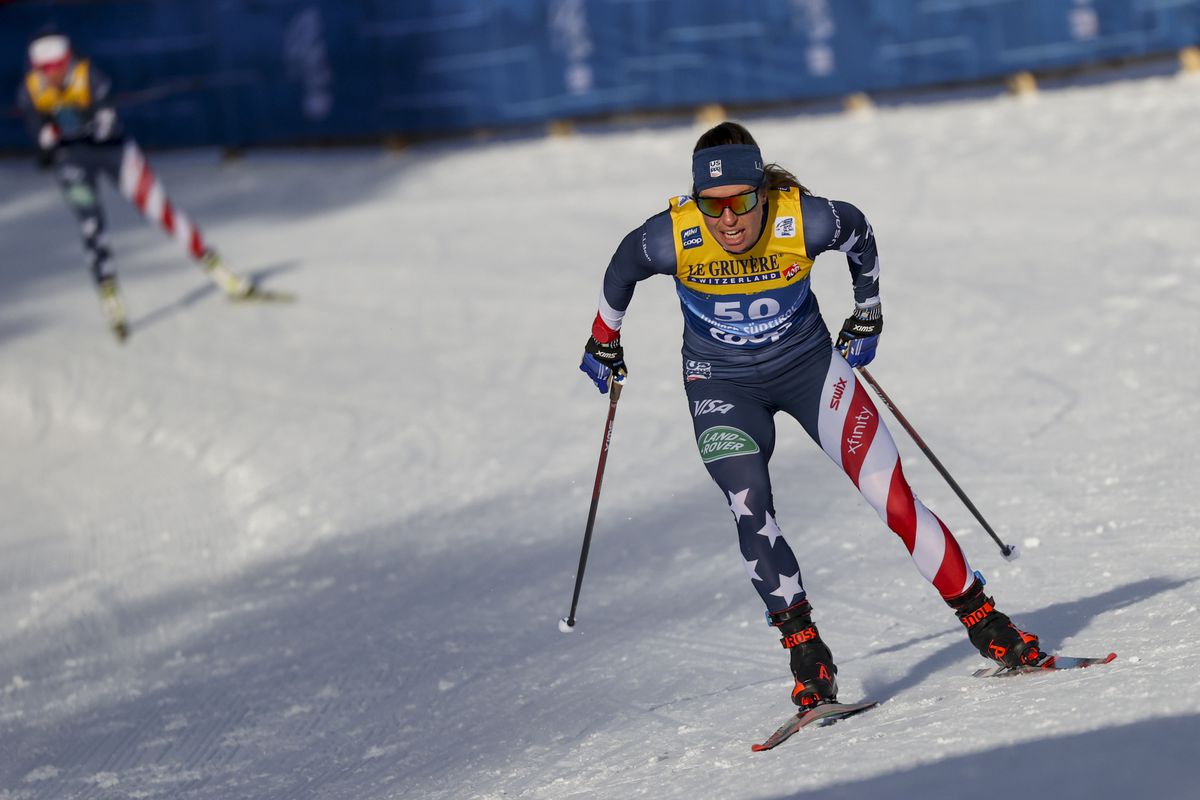 Eight cross-country skiers from Alaska gained spots on the U.S. team that will compete in the World Championships later this month in Germany, and there’s a chance a couple more could make the team.

The men’s team looks a lot like the start list for an Anchorage Cup race. Joining Schumacher are David Norris, Scott Patterson and Logan Hanneman of APU and JC Schoonmaker of UAA.

The rest of the women’s team includes World Cup women’s overall leader Jessie Diggins of Minnesota, Sophie Caldwell Hamilton of Vermont, Julia Kern of Massachusetts and Katharine Ogden of Vermont. The other men on the team are Simi Hamilton of Vermont and Kevin Bolger of Idaho.

Chris Grover, the U.S. Ski Team’s program director for cross country, said he expects to add about four more skiers before the championships began Feb. 22 in Germany. He said coaches will wait to see how American skiers fare at the Feb. 8-14 World Junior and U23 World Championships before finalizing the team.

“Many of our best domestic performances this season have come from some of our younger athletes, and because of this, we want to evaluate performances at the upcoming Junior and U23 World Championships,” Grover said in a statement from U.S. Ski & Snowboard.

Nine young Alaskans are scheduled to race in Finland, including Schumacher, Swirbul and Schoonmaker. A couple have a shot at winning spots on the World Championship team, chief among them APU’s Hunter Wonders and Luke Jager, who both have won medals at previous World Junior Championships.

Last week in World Cup racing in Sweden, Wonders skied with the lead pack for more than half of the mass-start 15-kilometer race before finishing a career-best 36th, nine seconds out of a top-30 showing, and Jager missed advancing to the sprint quarterfinals by one-tenth of a second in his World Cup debut.

Among those Alaskans headed to Germany, Schumacher, Schoonmaker and Bjornsen are all on a roll.

Schumacher has scored World Cup points in 10 straight races, Schoonmaker just picked up his third top-20 result in four sprint races, and Bjornsen last weekend knocked out back-to-back top-15 results in her return to World Cup racing after skipping the first part of the season.