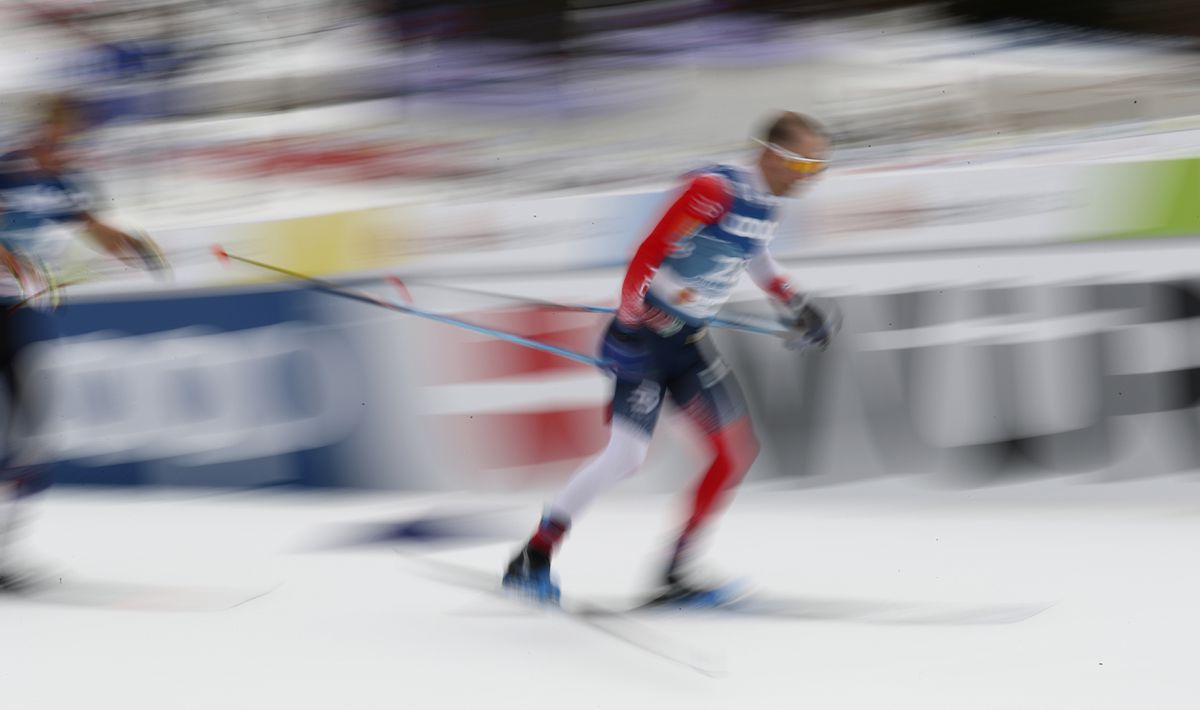 Snow turned to slush on another day of spring skiing Wednesday at the World Nordic Championships in Oberstdorf, Germany.

With temperatures well above freezing, the course got worse as the race progressed, getting softer and wetter as the field of 100 skiers made three laps on the 5K course.

“It was a tough race,” Patterson told U.S. Ski & Snowboard. “I started out pretty strong skiing where I wanted to be, but the conditions started to deteriorate on laps two and three and I definitely suffered because of that and bled a lot of time.”

Hans Christer Holund led a podium sweep for Norway by finishing in 33 minutes, 48.7 seconds. Patterson was 2:22 behind him, Norris was 2:47 back and Schumacher was 4:02 back.

“(He) just blew by me,” Patterson said. “Definitely wasn’t quite what I wanted, but there are still some good signs for later this week, so I’m looking forward to the relay and the 50k Sunday — there is a lot more racing.”

Norris started 58th and tried to make the most of the conditions.

“On the first lap, I was able to find firmer tracks and pick lines that were still holding up and fast, but by the second and third lap every uphill was deep from side to side,” he told U.S. Ski & Snowboard. By the end, he said, it was nothing but deep slush.