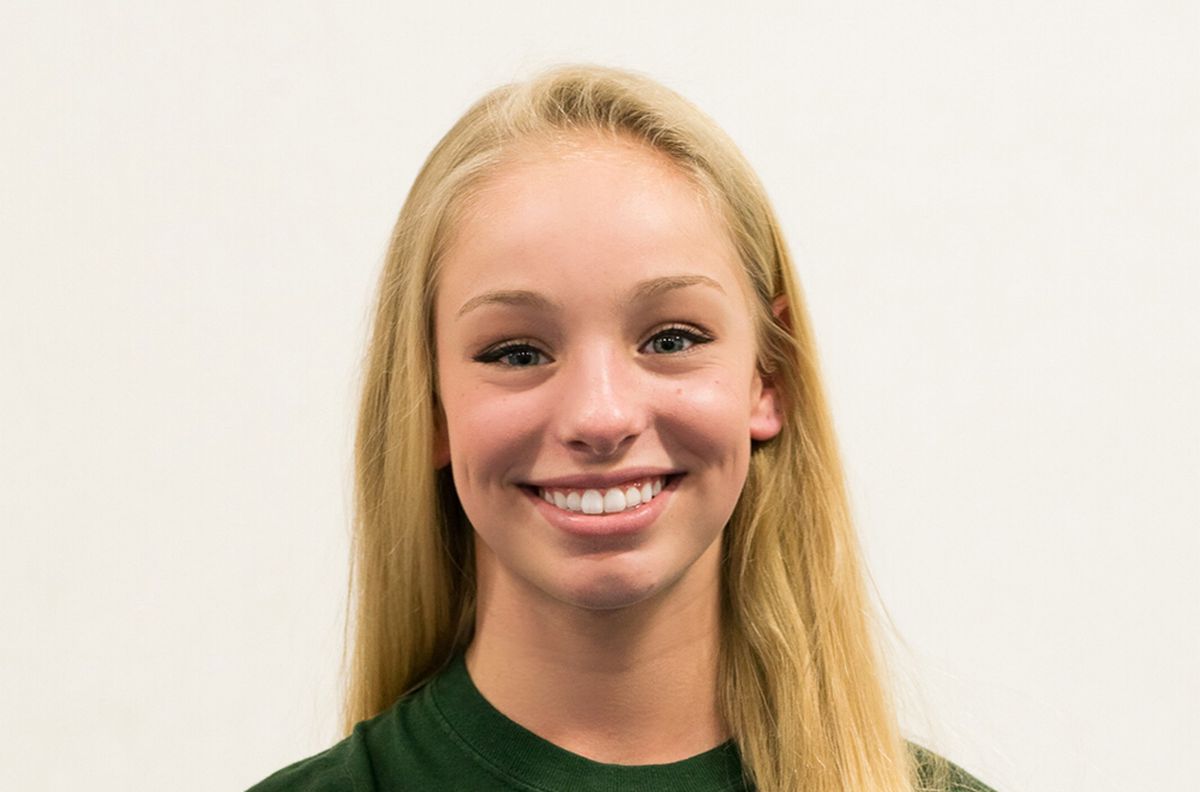 Nelson has been a four-year Level 10 competitor and three-time regional qualifier for World Class Gymnastics, recently placing third on beam at the 2017 L10 Region 7 meet. This year, she won bars with a 9.725, placed runner-up on beam with a 9.525 and was third in the all-around at the Virginia L10 State championships.

"Hope has very strong skills on both bars and beam, and terrific potential to be an all-arounder in our lineup," Stoklos said in a press release. "With the love of the sport that I know she has, plus her strong work ethic, we believe she can step in and be a solid part of the program for the next four years."

The Seawolves — who compete at the NCAA Division I level in the Mountain Pacific Sports Federation — lose three seniors from their 2017 lineup.