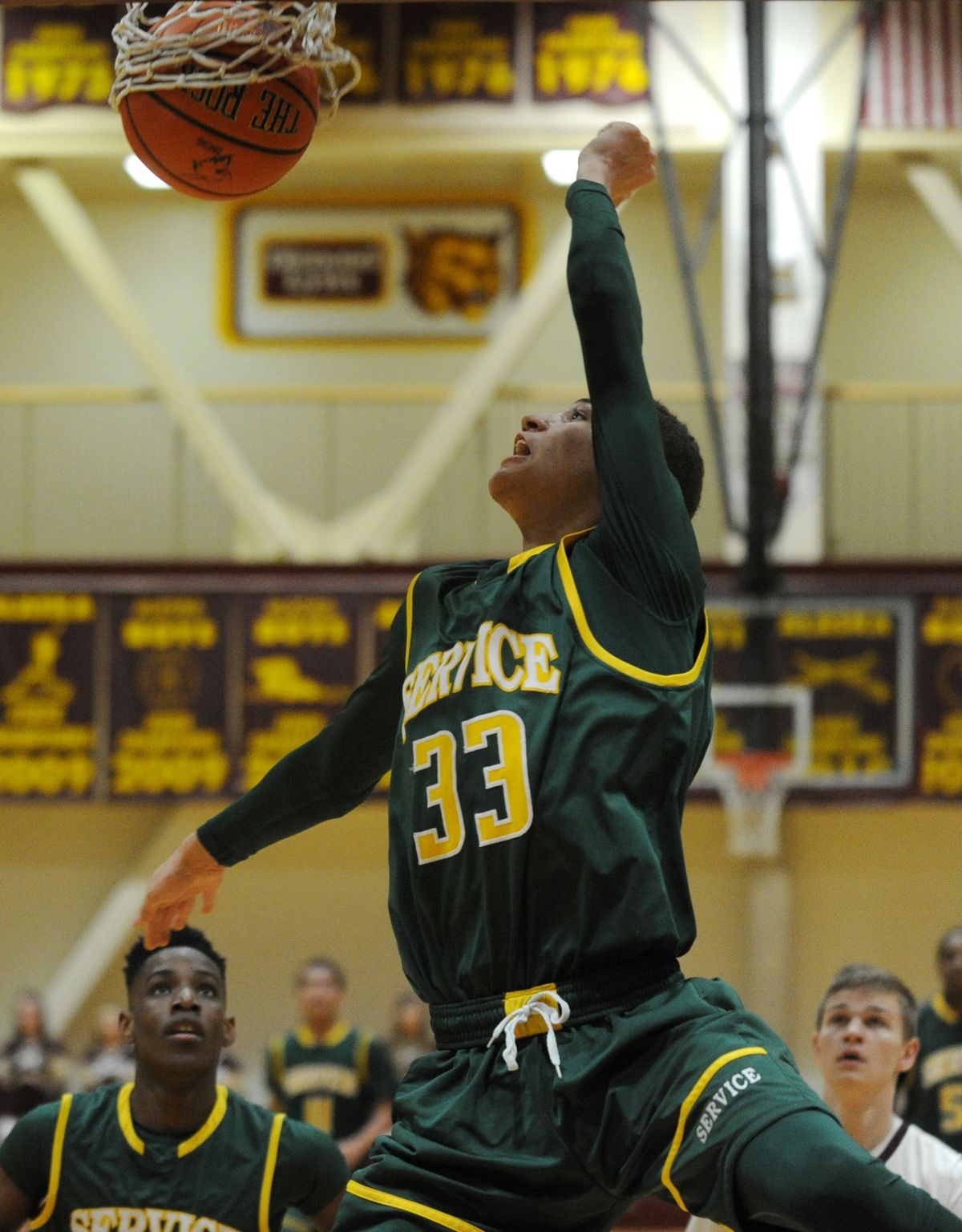 The UAA men’s basketball team has been making moves this offseason, to say the least. The Seawolves have added six players to their roster, including former Service High stud Nathan Fromm.

The 6-foot-5 guard graduated in 2017 from Service, where he blossomed into one of the state’s top players his senior season.

Despite having garnered mild interest from some Division I and Division II programs, Fromm settled on Western Wyoming Community College in Rock Springs after being recruited there by head coach Ryan Orton — the current UAA assistant coach.

Orton, an assistant coach at UAA for three season before going to Rock Springs in 2011, never coached Fromm. He spent five seasons at Western Wyoming before returning to UAA as an assistant coach in 2017, but he never forgot about Fromm.

Fromm enjoyed a successful freshman campaign in Rock Springs, nabbing All-Region IX second-team honors while averaging 20.0 points, 6.0 rebounds, 2.1 assists and 1.8 steals per game as a starter during the 2017-18 season.

He transferred to New Mexico Junior College for his sophomore season and averaged 9.2 points and 4.2 rebounds before an injury ended his season in January. By then he was thinking about UAA.

“When it got to the second semester of my sophomore year, I was really thinking about being able to come home to my friends and family,” Fromm said. "Being so far away, it was tough not having my family able to see any of my games.”

Fromm believes two seasons with junior college teams have more than prepared him for a stint with the Division II Seawolves.

“It was big learning curve my freshman year and I just took it as I went. I took each game, learned from it, and just applied it to the next game,” he said. “When you’re playing at a ju-co, the goal really is to get better — that’s why people go to ju-co. It’s really a grind."

Fromm will join a backcourt featuring the volume-scoring senior duo of Niko Bevens (12.5 points a game) and first team All-GNAC selection Tyler Brimhall (18.7 points per game), but UAA coach Rusty Osborne thinks Fromm can have an impact on a team featuring so much perimeter firepower.

“Nathan is a very versatile wing who we feel can play a number of roles and positions,” Osborne said. “Nathan is a little more athletic than those guys and has the ability to attack the basket a little better as well, which should take some pressure off of not only them but our other shooters as well."

Fromm is one of six players added to the guard-heavy roster for the 2019-20 season.