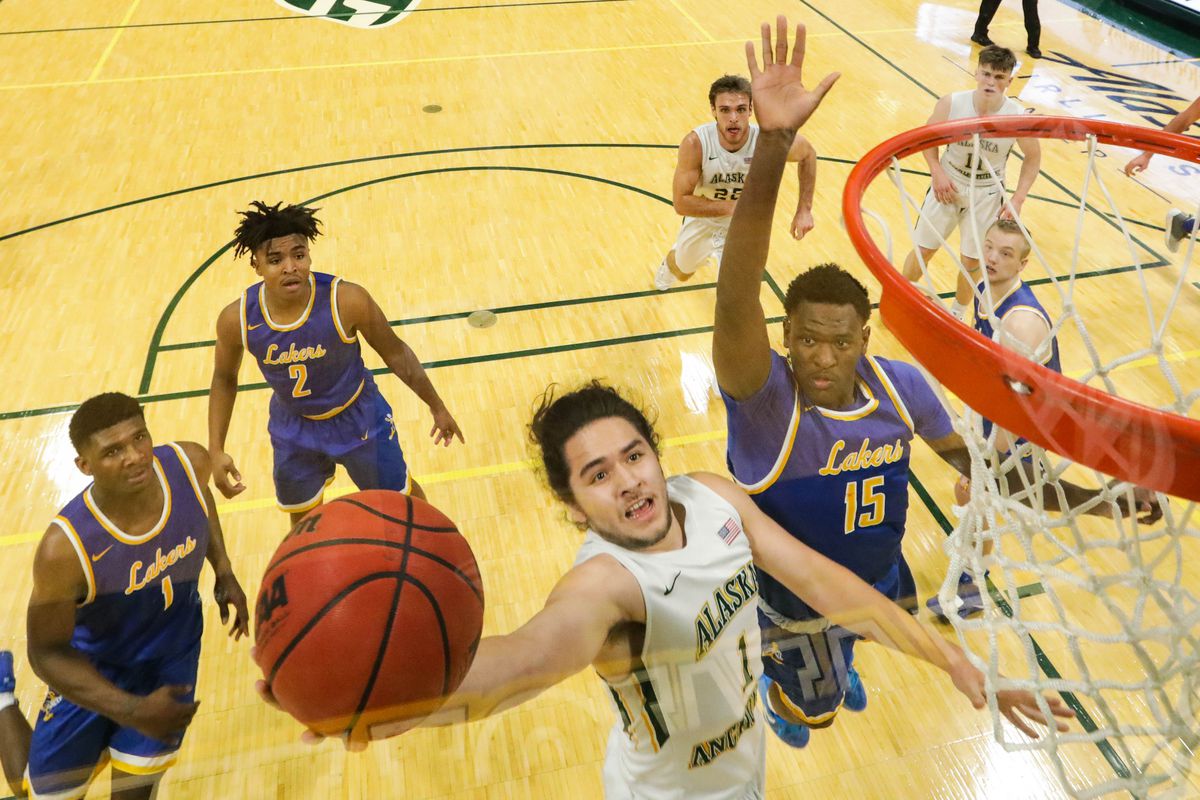 Travis Adams, the former Barrow Whalers star who made an impact for UAA last season as a freshman, is taking a timeout from basketball because of a chronic back condition.

Whether he ever returns is unknown.

In a statement released by UAA, Adams said he has a condition called spondylolisthesis, which happens when a cracked or defected vertebra slips out of place. It usually happens in the lower spine, and it can cause pain the back and the legs.

Adams said he has always suffered from back pain when playing basketball, but in the last year the pain has gotten worse. When he went to get it checked, he said, he was told by his doctor that only surgery would fully resolve the problem.

“It was an incredibly tough decision to decide not to get back surgery, because I knew that meant I would not have the opportunity to play basketball at full strength,” Adams said. “I ultimately decided that I would, for the time being, step away from collegiate basketball and focus on strengthening my back. I am not sure what the future has in store for me, however I have decided to put my basketball career on hold.”

Adams is a 5-foot-10 point guard who as a true freshman played in 27 of 28 games and averaged 14.6 minutes and 2.8 points per game. He was a reliable playmaker who took good care of the ball — he had 69 assists, the second most on the team, against 27 turnovers. His 2.6-to-1.0 assist-to-turnover ratio was the fifth-best in the Great Northwest Athletic Conference.

UAA coach Rusty Osborne said in a statement from the school that Adams will be welcomed back if he is able to rehabilitate his back.

“Although we did not foresee him stepping away, we support and understand his decision,” Osborne said. “This is a quality-of-life decision, and only he can determine what that means to his body.”