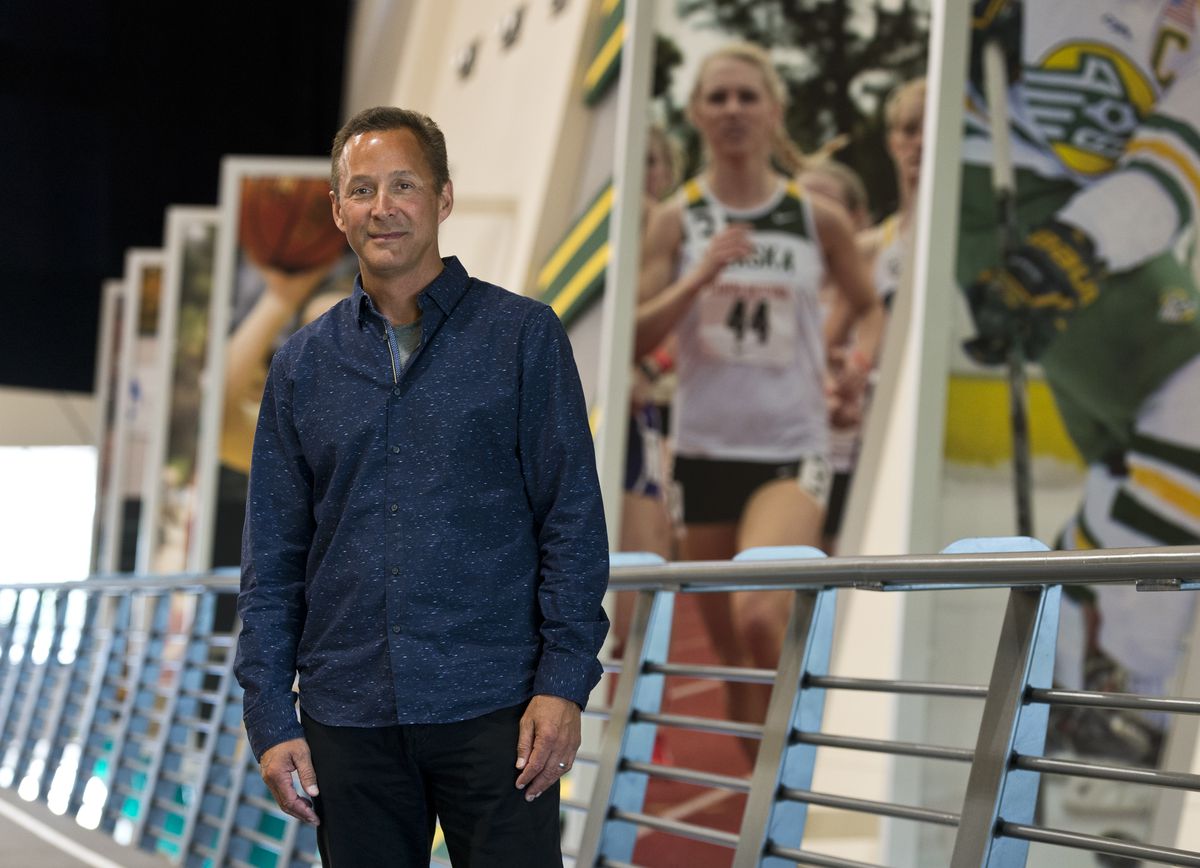 Michael Friess, who announced in June his retirement after 29 years as a coach at UAA, is taking his career into overtime.

Friess, who earned 48 coach-of-the-year awards while at UAA, is back with the Seawolves as a member of the coaching staff for the school’s cross country and track teams, UAA spokesman Ian Marks said Thursday.

Ryan McWilliams has been promoted to head coach of the track and cross-country programs after 11 seasons as an associate coach, Marks said.

Friess will work with cross-country runners and distance runners on the track team, Marks said.

“This is the coaching staff for the foreseeable future,” he said by email.

Friess will continue to serve as the race director of the Mayor’s Marathon but he will not continue in his role as an associate athletic director, Marks added.

“Those duties have been redistributed among other people within the department,” he said. “His salary was reduced with the decrease in duties.”

When Friess announced his retirement in June, he was serving as the school’s associate athletic director, head cross-country coach, head track and field coach, and strength and conditioning coach.

Soon after his announced departure, the University of Alaska enacted a system-wide hiring freeze to deal with deep budget cuts. The freeze was lifted when some of the budget cuts were delayed.

Friess is one of the most successful coaches not just in UAA history but University of Alaska history. Under his direction the Seawolves have produced 15 NCAA Division II individual track and cross-country champions, 178 All-Americans and 237 individual conference champions while winning 32 conference team championships and eight West Region team championships.

This story has been updated to clarify the role Friess will play at UAA and to include the promotions of Ryan McWilliams and Ray Shadowens.