College sports are safe for another year at UAA and UAF 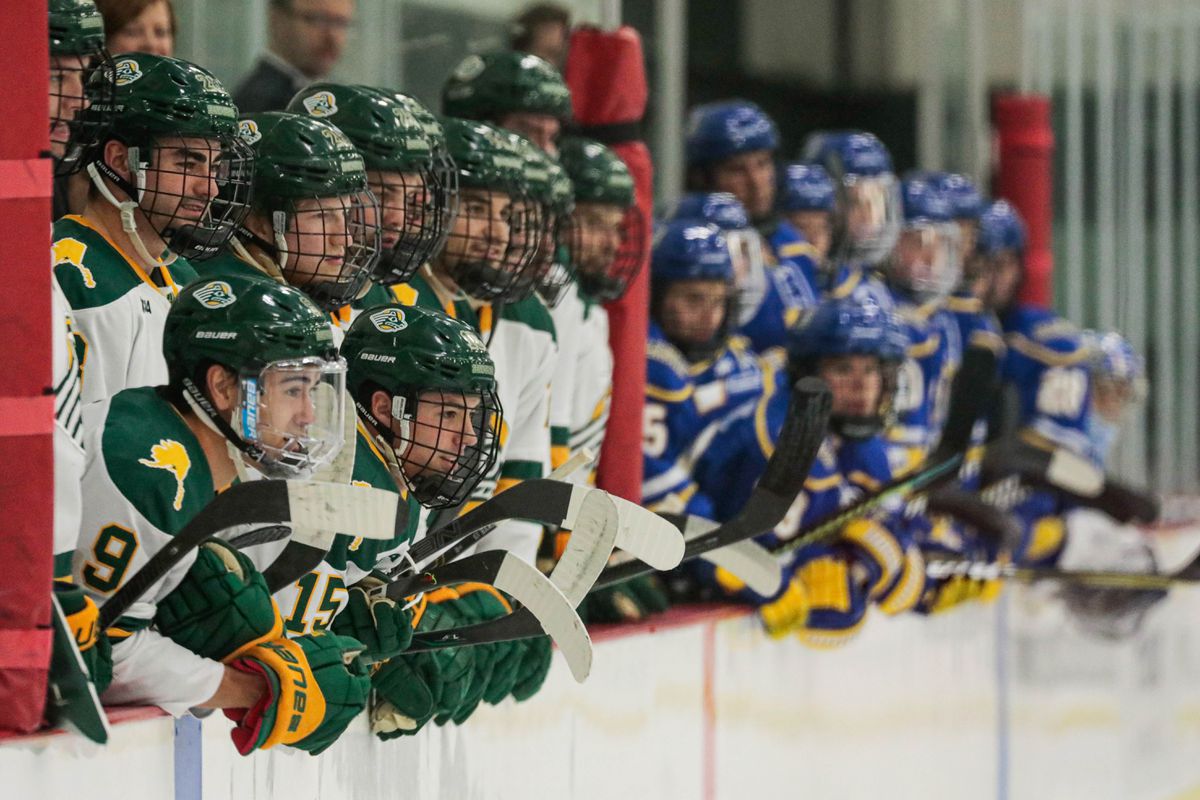 College sports in Alaska are safe for at least one more school year.

That affirmation came Friday at the University of Alaska Board of Regents meeting in Fairbanks, where a $25 million budget cut was approved but no cuts were made to the NCAA intercollegiate athletic programs at the Anchorage and Fairbanks campuses.

“It was stated and affirmed that we would have athletics at UAA and UAF,” said Keith Champagne, the director of athletics at UAF. “Same sports as this year, same everything.”

Though sports are safe through 2020-21, what happens beyond that is still unknown.

Regents on Friday directed both schools to provide detailed financial statements for their athletic departments, as well as projected revenue from sponsors and donors.

Once they have that information, they will determine the fate of athletics beyond the 2020-21 school year, a decision expected in early 2020.

In the meantime, Champagne said, he and UAA athletic director Greg Myford “will be advocating the importance of athletics to our communities and our state.”

“We don’t want to be the only state in the union that doesn’t have college athletics,” he said.

UAA fields 14 teams and UAF fields 10. The NCAA requires a minimum of 10 teams.

Champagne said Friday’s affirmation of a 2020-21 athletic season came as a result of talks between the chancellors from both schools and University of Alaska president Jim Johnsen. A key part of the conversation, he said, was “all the financial obligations we have with all of the conferences.”

Both schools belong to the Western Collegiate Hockey Association and the Great Northwest Athletic Conference. Both conferences require a two-year notification process for schools that want to withdraw, Champagne said.

Part of that plan includes educating regents why they should preserve athletics.

“They will find out that in the short term, sure, they might save money, but in the long term, not,” Champagne said. The two schools have nearly 400 student-athletes who would likely transfer to other schools, he said, “and we’re not in a system that can afford to lose 400 students in one decision.”

As part of its plan going forward, UAF has established a 501c3 nonprofit corporation for athletics that allows donors to make tax-deductible contributions, Champagne said.

At UAA, efforts to cut costs include the hockey team’s move from Sullivan Arena to the smaller on-campus Seawolf Sports Complex, which should save about $200,000 a year, Myford said earlier this year.

Champagne said he and Myford have developed a good working relationship that might lead to cost-cutting measures now that one procurement office serves both schools.

“We can (work) as one system benefiting two programs,” Champagne said.

“We both spend a lot of money on hockey sticks. It would be wonderful if could go as the University of Alaska system and get a contract at a system level and get a better rate as opposed to him getting one price and us getting another. We get more for our buck.”