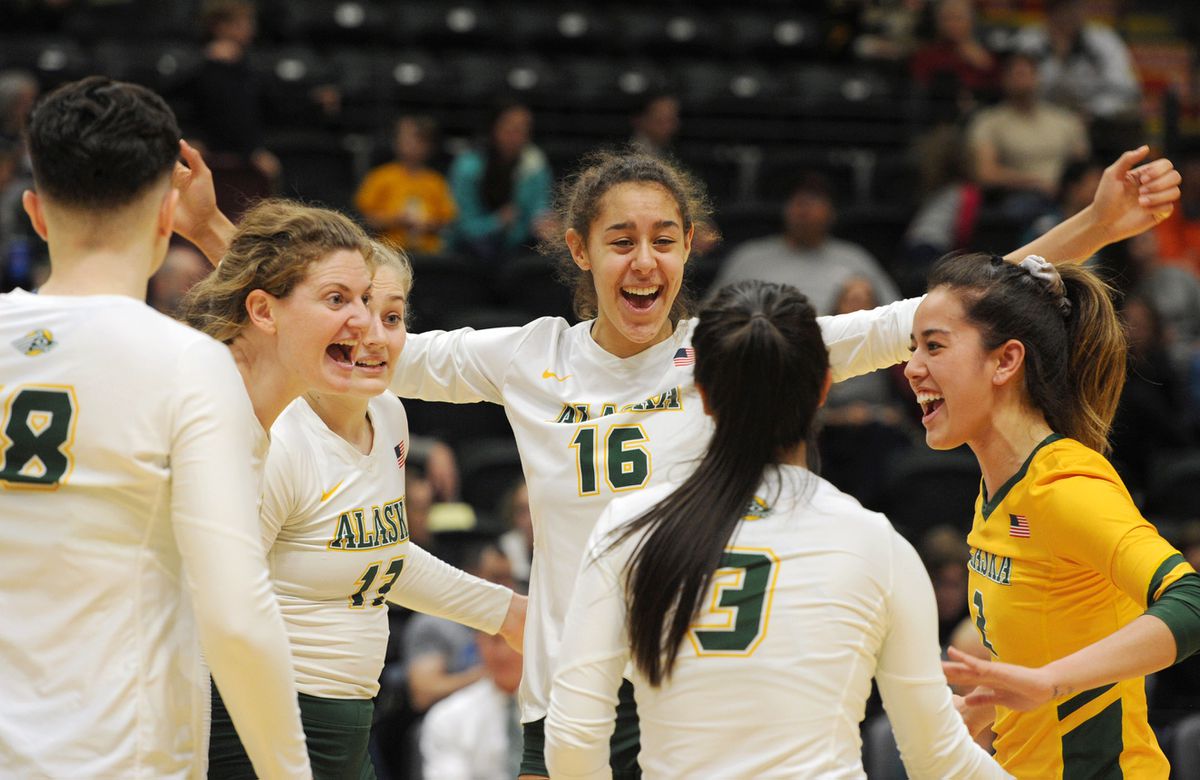 For the ninth time in 11 years, the UAA volleyball team is headed to the NCAA tournament.

The Seawolves are the No. 4 seed in the eight-team NCAA Division II West Regional championships that begin on Thursday, Dec. 5, in San Bernardino, California. They play fifth-seeded UC San Diego in Thursday’s first round.

UAA is 22-6 and the winner of six straight matches. UC San Diego is 18-8 and boasts a four-set win over UAA in a Sept. 7 match in Anchorage.

The Seawolves are on the same side of the bracket as Cal State Bernardino, the top ranked team in the nation and the tournament host. The winner of UAA’s match will advance to a Friday match against the winner of a first-round match between San Bernardino and eighth-seeded Central Washington.

On the other side of the bracket, second-seeded Western Washington will play seventh-seeded Hawaii-Hilo, and third-seeded Cal State Los Angeles will face sixth-seeded Azusa Pacific.

The region champion will join the champions of seven other regions in the tournament’s Elite Eight tournament, scheduled for Dec. 12-14 in Denver.

The Seawolves, who missed last season’s playoffs, will be making their 11th postseason appearance in school history. They are 7-10 all-time in the West Regional tournament.

This story has been updated to include the date of the West Regional tournament.