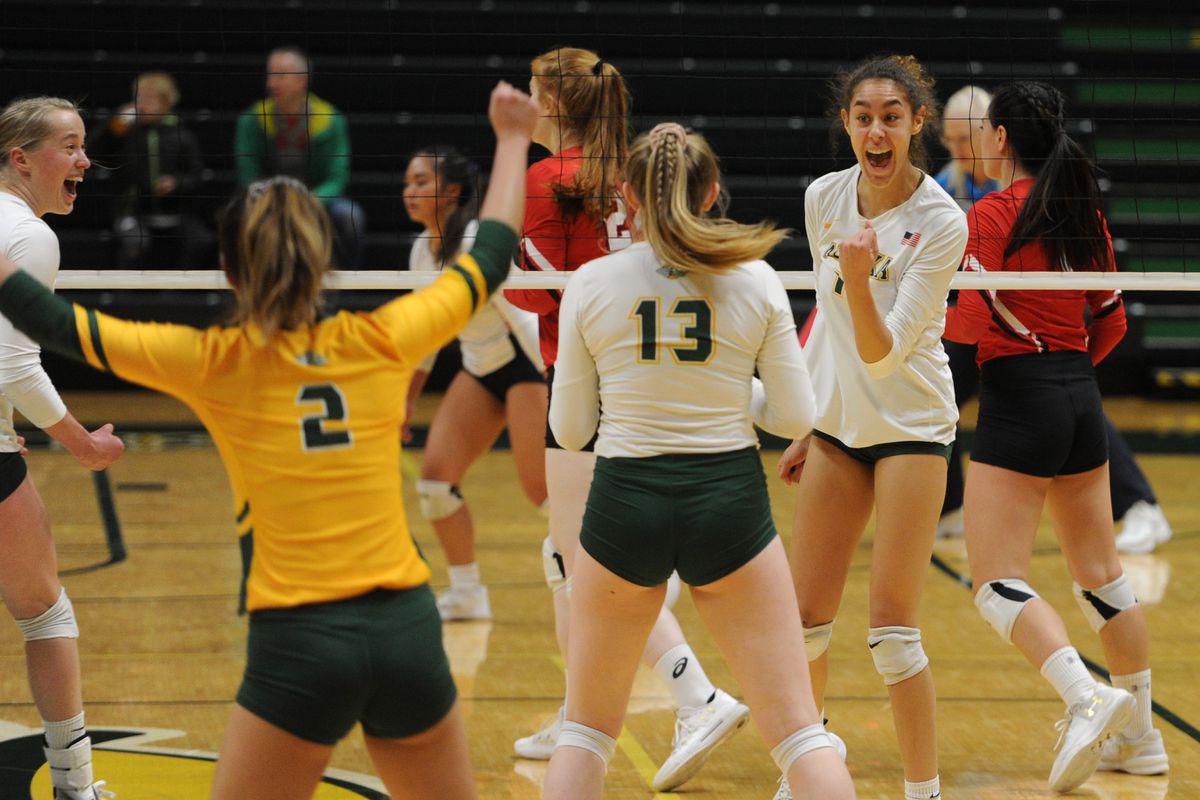 Stephens, a right-side hitter from Palmer, was on all-region pick on two teams — the American Volleyball Coaches Association team and the D2CCA team, chosen by sports information directors. Floyd, a setter from Pensacola, Florida, was named to the AVCA squad.

Going into the NCAA Tournament, which starts Thursday in San Bernardino, California, Stephens has a .265 attack percentage with 0.88 blocks per set and 2.29 digs per set. Floyd averages 2.73 digs, 0.73 blocks and 0.44 aces per set.

Both players earned all-GNAC honors a week ago. On Thursday they’ll lead UAA (22-6) into a first-round tournament match against UC San Diego (18-8).