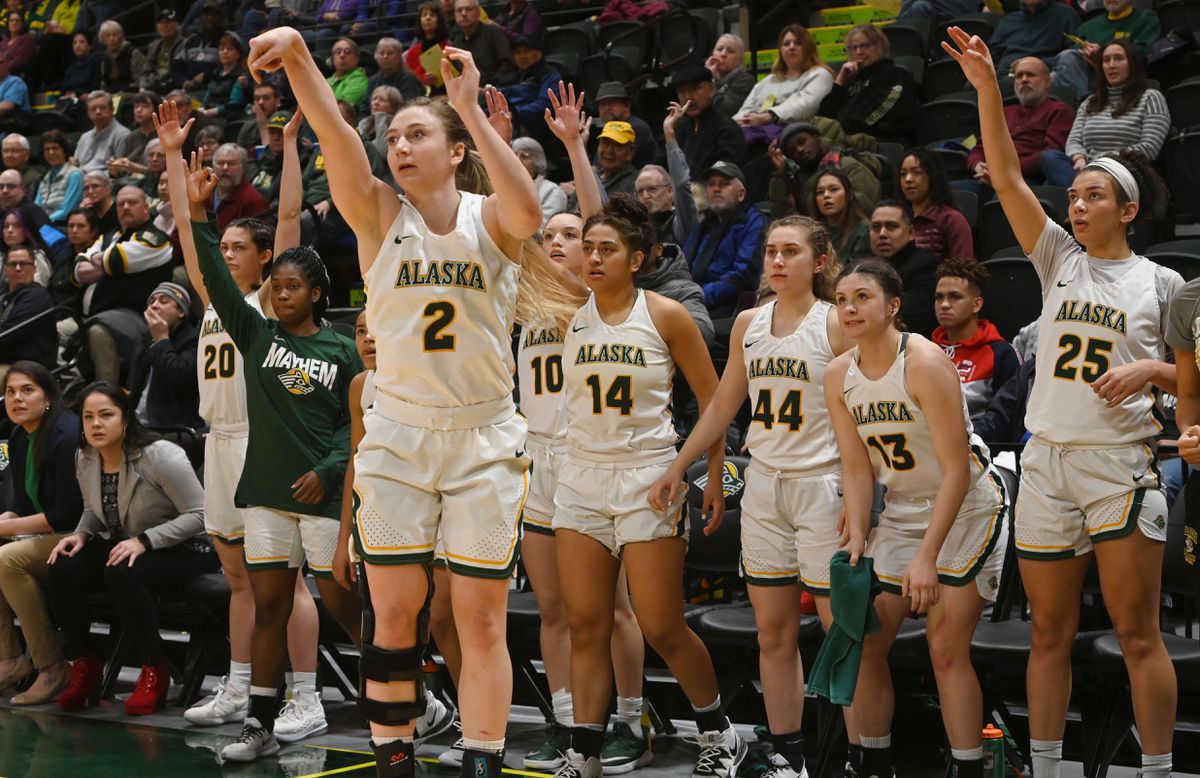 The Seawolves taketh away, but they don’t giveth.

Known for stealing the ball and forcing turnovers, the seventh-ranked UAA women’s basketball team Thursday did an extraordinary job keeping their hands on the ball.

The Seawolves committed a scant six turnovers — the third fewest in program history — to defeat Central Washington 68-51 and run their winning streak to 10 games in a row.

UAA (15-1 overall, 5-0 Great Northwest Athletic Conference) led 52-48 with a little more than five minutes remaining in the game at the Alaska Airlines Center.

The Seawolves won despite being outrebounded 36-29 by the Wildcats, who were without their best player — Alexis Pana, the GNAC’s preseason player of the year who missed the game with an injury.

“Even without Pana, Central proved tonight why it is one of the top programs in our league, and it took some clutch plays to pull this one out,” UAA coach Ryan McCarthy said in a release from UAA. “Fortunately our senior veterans stepped up at the right time, and Nicole Pinckney hit a couple huge threes when our momentum had seemingly vanished.”

Samantha Bowman led Central Washington (7-6, 2-3) with 14 points and nine rebounds, but the Wildcats — the preseason favorites in the GNAC — were hurt by 21 turnovers. UAA forced most of them and finished with 12 steals, four from Tennae Voliva.

Things aren’t likely to get any easier for the Seawolves this week. On Saturday they host Northwest Nazarene, which routed UAF 88-62 Thursday to move to 5-0 in GNAC play and 10-3 overall. UAA and NNU are the only undefeated teams left in the conference.

“We will celebrate this one for about five minutes and get ready for another huge game on Saturday,” McCarthy said.