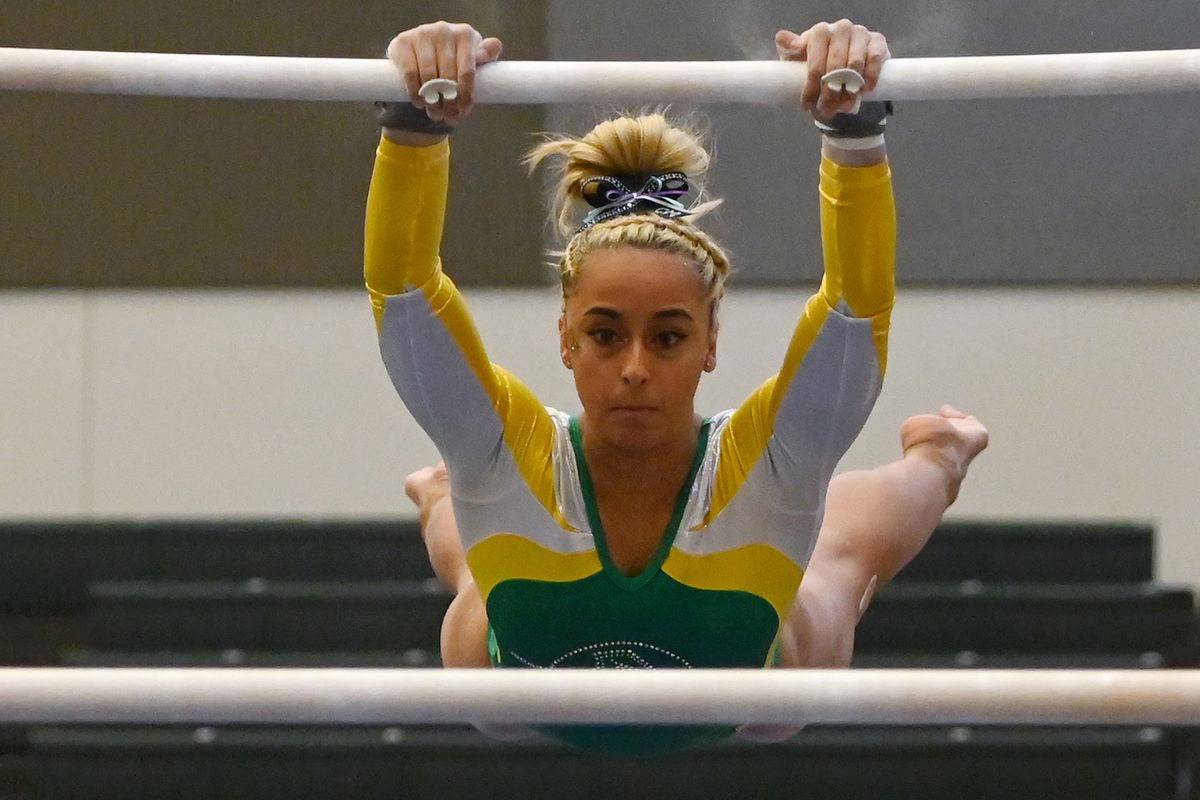 Hyderally shared the balance beam victory with a score of 9.9 and won the uneven parallel bars by matching her career high score of 9.825 during an afternoon dual meet with Southeast Missouri State.

Brown won the floor exercise and was second on bars en route to an all-around score of 38.725 points, placing her second in a field of five.

Four falls on the balance beam foiled the Seawolves, who weren’t able to match their season-opening team score of 191.125.

“It was our falls on beam that really came back to cost us a chance at a win today,” UAA coach Tanya Ho said in a release from the school.

Southeast Missouri got a terrific effort from Dahlia Solorzano-Caruso, who won the all-around with 39.175 points. She shared the balance beam title with Hyderally and won the vault with a score of 9.8.

The Seawolves return to their home gym this weekend for a Saturday afternoon meet against San Jose State.