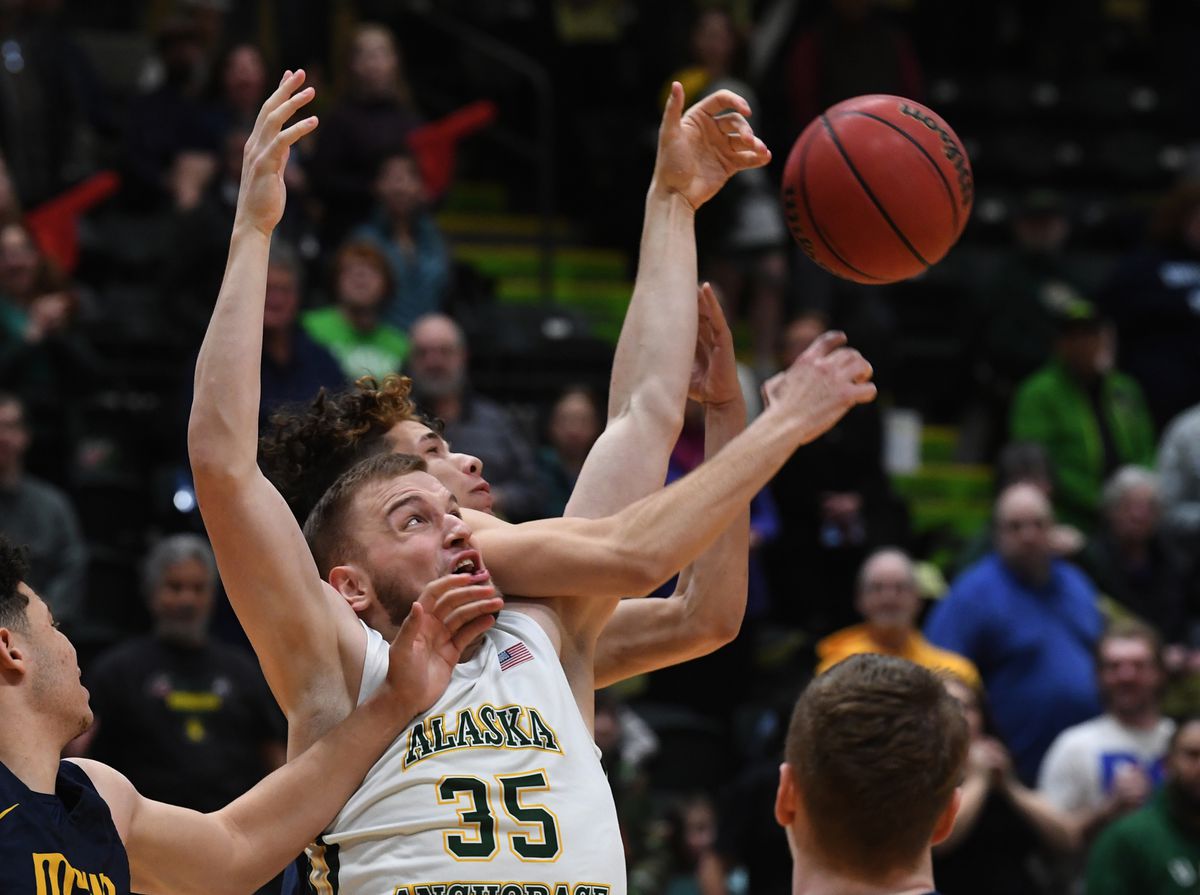 It’s the start of a new season for the hockey team and basketball teams at UAA, which head into postseason play this week.

The hockey team will head to Minnesota for the first round of the Western Collegiate Hockey Association playoffs. The men’s and women’s basketball teams will head to Seattle for the Great Northwest Athletic Conference tournament.

Oggie Pantovic, a 6-foot-7 junior center from Serbia, claimed first-team honors for a stellar season in which he averaged 15.1 points, 7.8 rebounds and 1.5 assists. He has reached double figures in scoring in his last 19 games, and he is the team’s leading scorer and rebounder with nine double-doubles.

Bevens is a two-time honorable mention pick who averaged 13.1 points, 2.8 rebounds and 1.0 assists per game. He has hit 107 triples this season and has 189 in two seasons.

The UAA women (29-2 overall, 19-1 GNAC) are the top seed in the GNAC, so they don’t have to play until Friday’s semifinal round. They’ll face the winner of a first-round game between Central Washington and Simon Fraser.

The Seawolves are chasing their sixth GNAC crown in 10 years and their first since 2017. They lost last year’s title game to Northwest Nazarene, 70-64.

On Tuesday, three UAA players made the all-GNAC team and Ryan McCarthy was named Coach of the Year. Senior guards Safiyyah Yasin and Yazmeen Goo both made the first team and junior center Tennae Voliva was an honorable-mention pick.

Fourth-place UAF will host fifth-place Bowling Green at the Carlson Center on Friday and Saturday, with a third game scheduled for Sunday if needed.

The Seawolves haven’t gone to the WCHA tournament since 2014, and they qualified this year despite a 4-18-6 conference record (4-23-7 overall). They finished eighth in the 10-team conference, which sends eight teams to the tournament.

Although UAA hasn’t won a game since Jan. 17, it has skated to ties in three games since then, and all of those ties made a difference, because they are worth points in the WCHA standings.