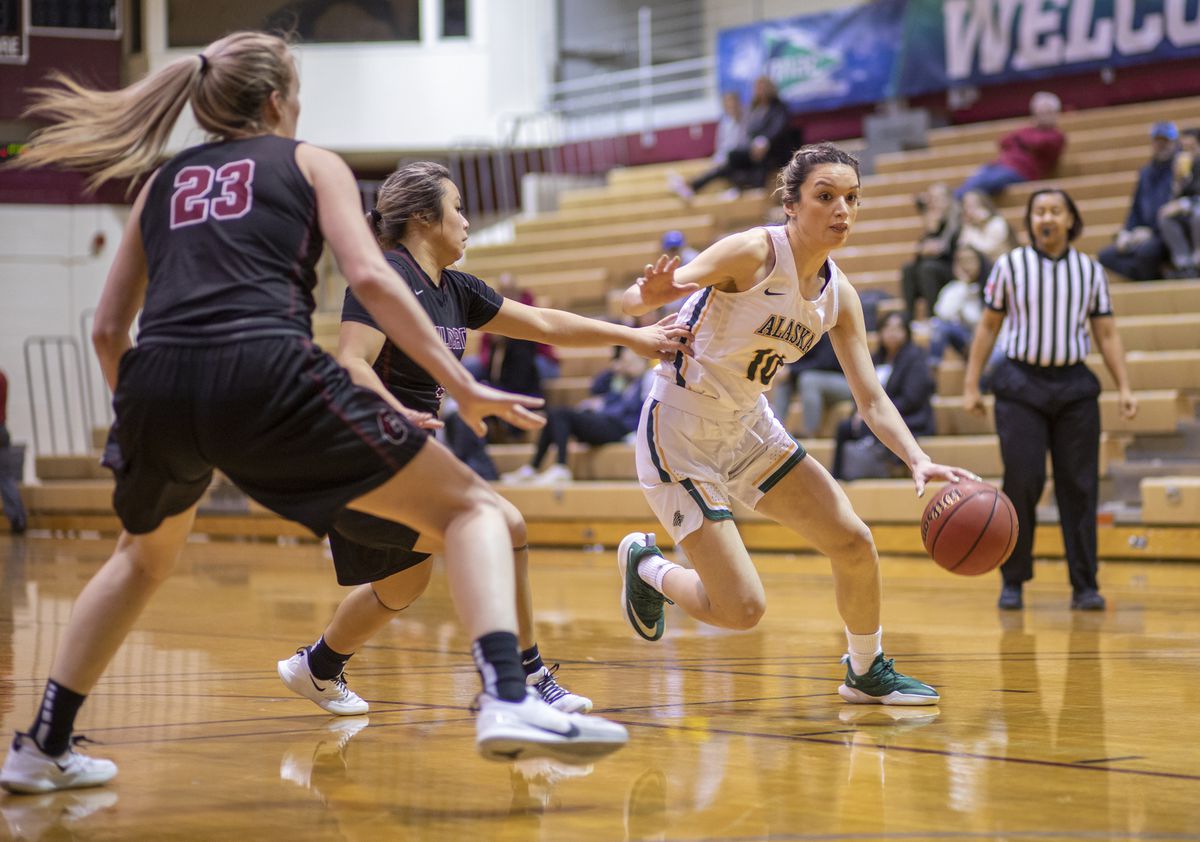 Goo was one of 30 NCAA Division II players nationwide to earn All-America honorable mention notice. Another 10 players were first-team picks.

On the same day Goo was honored, UAA coach Ryan McCarthy was named the West Region coach of the year for the fourth time in six seasons.

Goo helped the Seawolves to a 31-2 record and the Great Northwest Athletic Conference championship. UAA’s season was cut short when the NCAA canceled the postseason tournament because of the coronavirus pandemic.

For her career, she finished in the top four all-time in assists (450, third-best all time) and steals (270, fourth-best all time). She had a hand in 103 victories, and in her final two seasons the Seawolves were a combined 61-5.

McCarthy was honored as West Region coach of the year for taking a team that lost three full-time starters from last season’s 30-3 team — including Wandersee — to a 31-2 record and the nation’s No. 4 ranking at the end of the season. His previous honors came in 2015, 2016 and 2017.