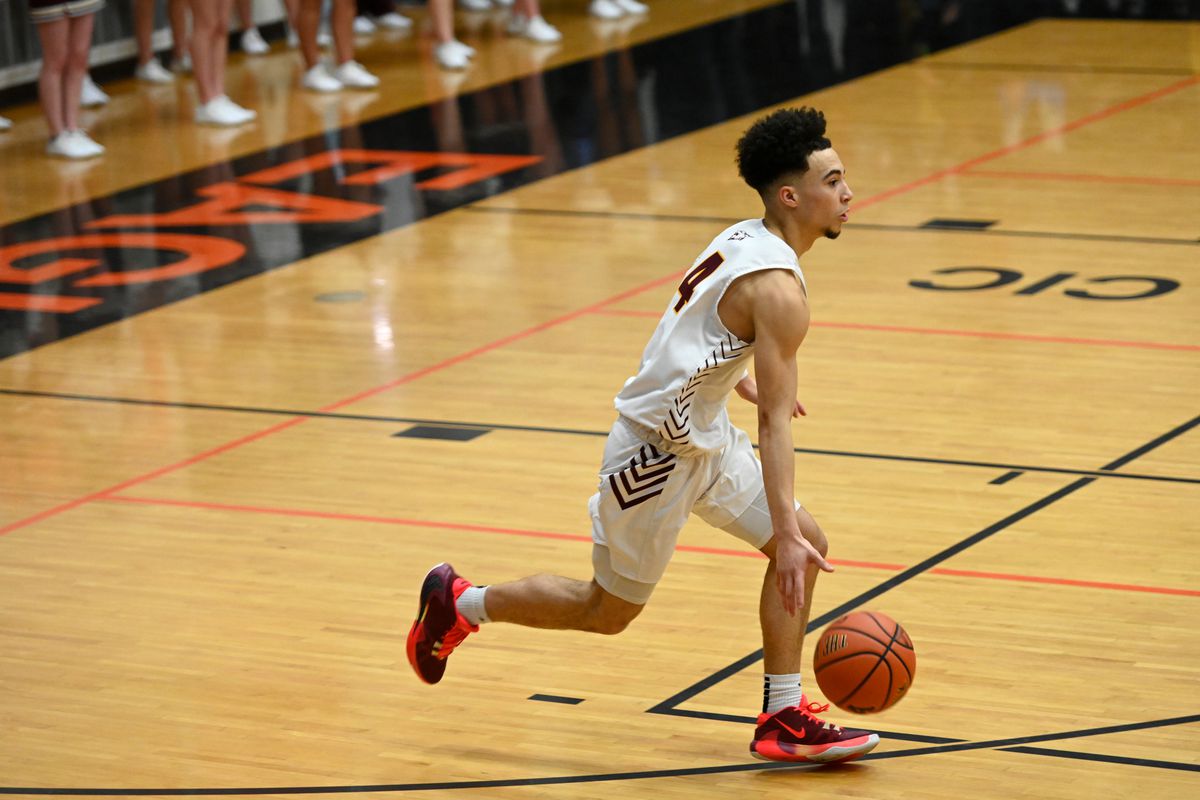 Moses is a 6-foot scoring machine who in January put on a spectacular show in the championship game of the Alaska Airlines Classic in front of a packed West High gym. Though his team lost 70-63, Moses played all 32 minutes and poured in 42 points on 16-of-32 shooting from the field and 7-of-8 shooting from the free throw line.

UAA’s announcement came a day after Moses was officially named Alaska’s Gatorade Player of the Year.

“We are ecstatic to announce Isaiah as our first signee of 2020,” UAA coach Rusty Osborne said in a statement from the school. “He is an electric talent who will add a different dimension to our team over the next four years. I have watched him grow and mature as both a player and a person since his seventh-grade year at Mears Middle School. He entered high school with high expectations and lived up to them all.”

He played in three straight state championship games, sharing in Dimond’s 2017 state title and earning all-tournament honors as a sophomore and junior on Dimond’s back-to-back state runner-up finishes. This year’s postseason was canceled because of the coronavirus pandemic.

“His speed and quickness will cause a lot of problems for our opponents,” Osborne said.

Among Moses’ new teammates is Tobin Karlberg, Alaska’s 2018 Gatorade Player of the Year. Karlberg, a Grace Christian graduate who will be a junior next season, was one of the top contributors on this season’s 20-14 UAA team that was the runner-up in the Great Northwest Athletic Conference tournament earlier this month.