There’ll be no NCAA postseason competition in 2020-21 for UAA volleyball, cross-country teams 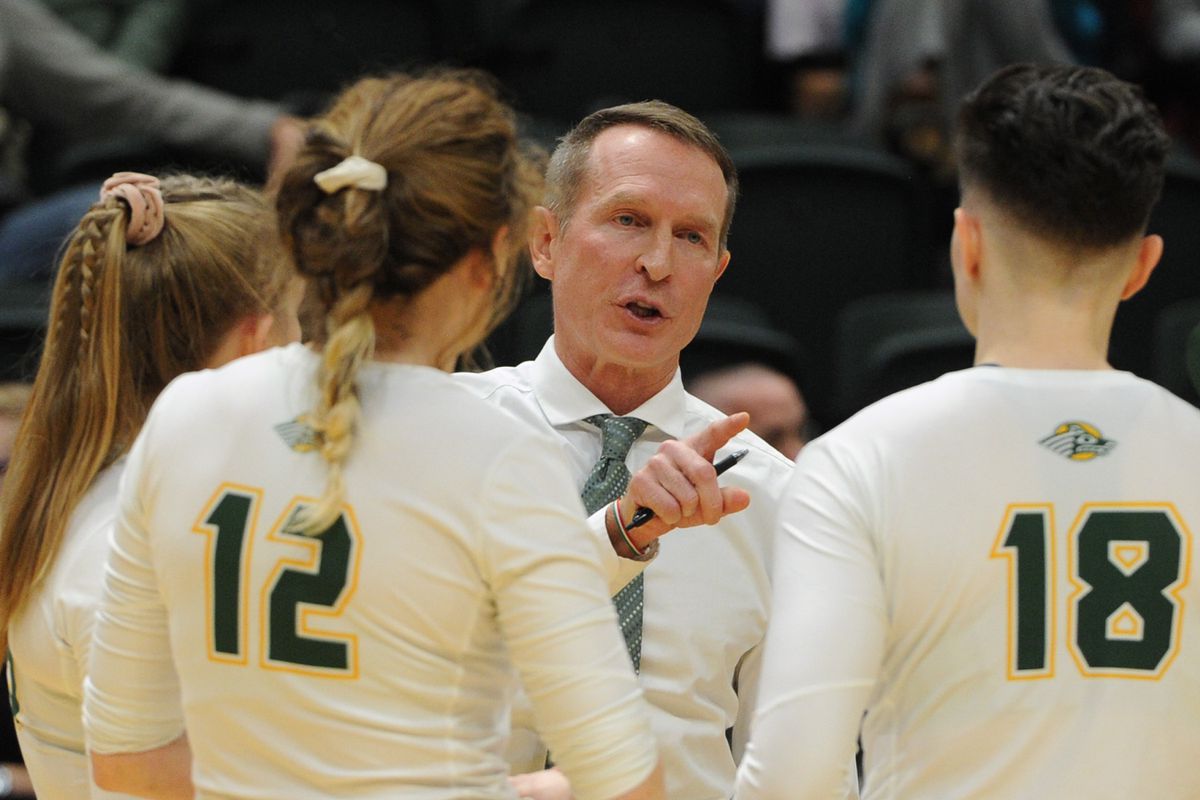 UAA’s volleyball team won’t get a chance to make an NCAA playoff run and the school’s cross-country running team won’t be able to add to its long list of All-America runners during the 2020-21 school year.

Championship events for the NCAA’s seven Division II fall sports have been cancelled, with no plans to reschedule them this spring, the NCAA announced Wednesday.

A similar decision was made at the Division III level. Division I has until Aug. 21 to determine the status of its fall championships, including football’s Bowl Championship Series.

The news comes about three weeks after the Great Northwest Athletic Conference, whose members include UAA and UAF, suspended all sports through Nov. 30.

There’s still a chance the GNAC could decide to hold a volleyball season later in the school year, Green said. And while it wouldn’t culminate with a national tournament, it could wrap up with a conference tournament.

“The GNAC will have the ability to compete on its own, so we may have a championship event, probably in the spring,” Green said. “I think the GNAC is working on a proposed schedule for the spring, and we’d go from there.”

Green is entering his 12th season as UAA’s head coach, and he’s taken the Seawolves to the NCAA playoffs nine times. The Seawolves were the national runnersup in 2016 and made it to the second round last season.

He said he hopes to begin practice Sept. 8, even if there are no matches to keep players fired up.

“We like to think that our practices are motivating enough,” he said. “Some get very competitive, especially when we play 6-on-6. That’s why a lot of them miss it so much.”

Five players are currently in town — Alaska players Eve Stephens, Julia Fetko and Reilly Plumhoff, plus Vera Pluharova of the Czech Republic and Ellen Floyd of Florida. Green said he’ll contact the rest of the players soon to find out what their plans.

Most are enrolled in online classes, “and they aren’t required to come to Anchorage,” Green said. “But we’re going to ask them to since we’re practicing this fall.”

Chelimo and Jeptoo were among four Seawolves who earned All-America status — joining them from the men’s teams were Wesley Kirui (29th at the national championships) and Felix Kemboi (37th). Chelimo was a senior last year, and the others were juniors.