UAA volleyball team gets a spring season, and the basketball teams get a January start 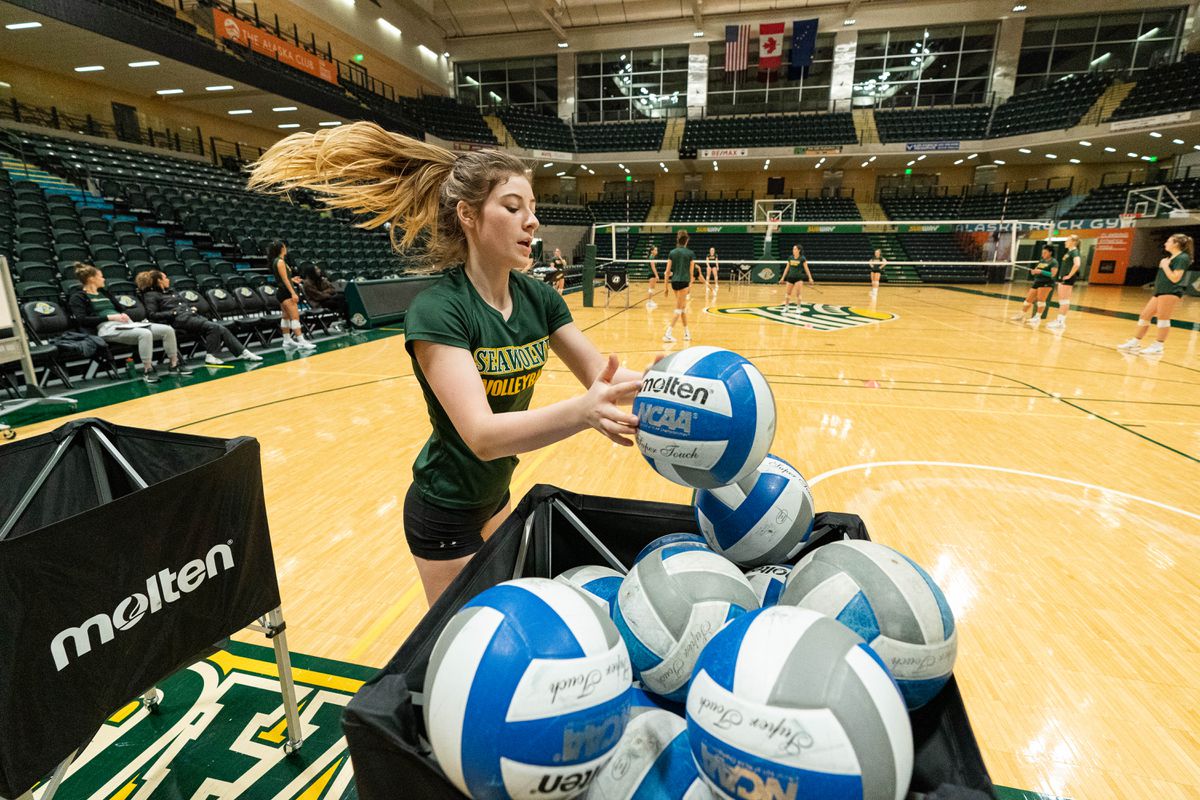 The UAA basketball teams won’t begin playing until January, the volleyball team will get a spring season and the track team won’t get an indoor conference championship meet, the Great Northwest Athletic Conference announced Friday.

The conference, which in July suspended all sports until Nov. 30 because of COVID-19, decided this week that the 2020-21 basketball seasons for men and women won’t begin until Jan. 7 at the earliest.

The UAA volleyball team will get a spring season to replace the season that has should be happening now, but isn’t.

Seawolves coach Chris Green, who is part of a committee coming up with schedule proposals, said the season will probably run from mid-February to late April.

“The problem for us in Alaska is the travel restrictions we have (regarding COVID-19 testing),” he said. "We’re hoping that gets relaxed. ... Teams are going to have to be tested often anyway.”

No decision was made on whether this fall’s cancelled cross country season will be rescheduled for the spring. “Discussion continues,” the GNAC said.

The UAA track team lost the jewel of the indoor season -- the GNAC championships. The meet is usually held in Nampa, Idaho, but the facility there is no longer available and a similar facility wasn’t available elsewhere in the conference.

The Seawolves put eight athletes on the podium at the 2020 GNAC indoor championships in February, including Felix Kemboi, the champion in the men’s 3,000-meter run. The national championships, scheduled for March, were canceled as the novel coronavirus spread across the nation.