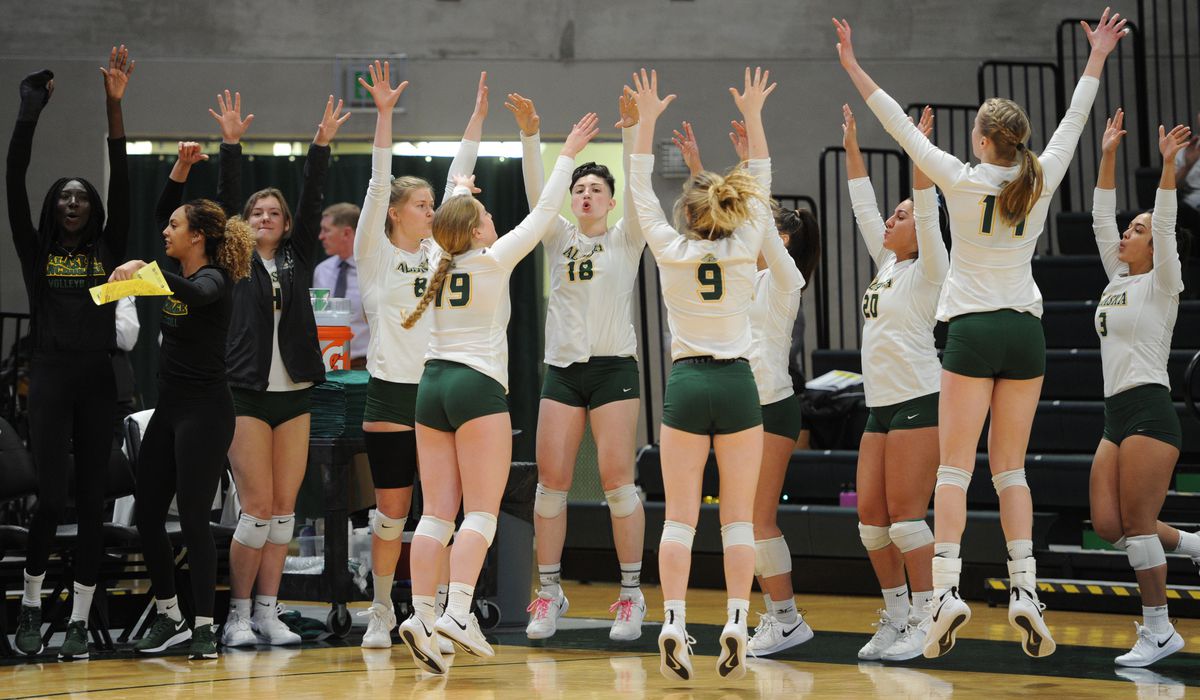 The conference, which counts UAA and UAF among its 10 schools, said it will not host conference seasons or crown conference championships for the 2020-21 season, which previously was moved from fall 2020 to spring 2021 because of the COVID-19 pandemic.

For UAA and UAF, the news is grim because it means no guarantee of home or away matches against conference rivals.

With no conference season, GNAC teams from Washington, Oregon, Idaho and Montana can decide for themselves whether they want to play matches in Alaska.

“I did not expect this,” UAA coach Chris Green said by text. “For the Alaska schools, yes, it will be harder to schedule.

“We will still hope and plan to compete as much as possible this semester.”

Green said the team hopes to begin practice on Jan. 18 at the old Seawolf Sports Complex in preparation for competition in March.

The Alaska Airlines Center, the team’s usual home, is being used as a COVID-19 alternate case site in the event of patient overflow at Anchorage hospitals; the center is the site of a mass vaccination effort this weekend.

Green said he wasn’t surprised the GNAC eliminated conference playoffs, “but (I) thought the GNAC would do a schedule similar to what (NCAA Division I) schools are doing,” he said.

Most Division I conferences decided to lessen the need for travel amid the pandemic by eliminating home-and-away series and replacing them with two matches at one school on the same weekend.

The GNAC said in a written statement Friday that it has “approved institutional autonomy in scheduling for the spring 2021 seasons for men’s soccer, women’s soccer, volleyball and cross country.”

Volleyball teams can play as many as 20 matches, GNAC spokesman Blake Timm said. Each school can determine its own start date and end date for the season, but all matches must be played by May 31, he said.

Cross-country teams can compete in as many as six meets.

GNAC commissioner Dave Haglund said the decision not to host conference seasons or championships for volleyball, cross country and soccer was made in part to avoid the need to reschedule matches that might get called off if a team is hit with COVID-19 quarantines.

”Untethering our membership from continually changing conference schedules provides the best opportunity for those seeking to provide meaningful competitive opportunities to their student-athletes to do so,” Haglund said in the GNAC announcement.

While UAA expects to compete in volleyball and cross country this spring, UAF hasn’t made a decision about a spring season yet. In a statement released Friday, UAF said the decision to play “will be made by UAF upper-administration at a later date.”

Replacing him on an interim basis is Peggy Keiper, a faculty member who is the director of the sport and recreation business program in the UAF School of Management. The school said the plan is for Keiper to return to her faculty position after a permanent AD is hired later this year.