After leading the charge to save UAA gymnastics, head coach gets to drop ‘interim’ from her job title 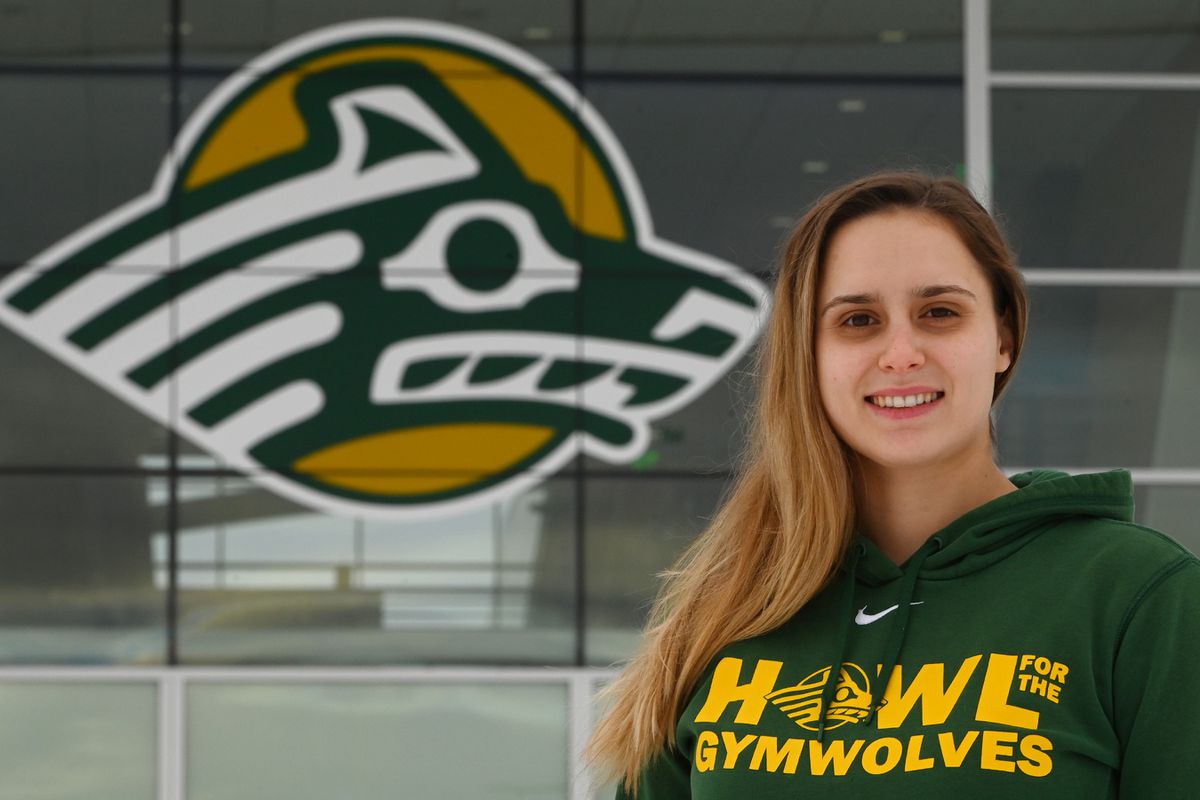 She saved the UAA gymnastics team, and now Marie-Sophie Boggasch is receiving the spoils of a hard-earned victory.

Boggasch, the team’s interim head coach for nearly a year, is no longer “interim,” the school announced Tuesday.

Weeks after Boggasch got the job, UAA decided to eliminate gymnastics, along with hockey and alpine skiing, as a result of budget cuts. Each sport was given a chance at reinstatement provided it could raise two years’ worth of operating expenses.

Boggasch instantly added “chief fundraiser” to her list of job duties and spent nearly every day since then thinking about and implementing ways to raise the money to save the gymnastics team from elimination.

[UAA gymnastics team is back in business after meeting fundraising goal]

Last Thursday, she and the Seawolves celebrated the reinstatement of the program. Under Boggasch’s direction, $444,000 was raised to keep the team alive for the 2021-22 season. The reinstatement becomes permanent if the Seawolves can raise another $444,000 by next June; already the team has collected more than $100,000 in pledges toward that goal, leaving $323,000 to be raised, Myford said.

“Marie-Sophie has earned the title of head coach,” Myford said in a statement released by the school. “Since assuming the interim role last July, she has provided a degree of stability to the young women of our team at a very difficult time to do so. The ongoing financial challenges, preparing the team throughout COVID conditions, and keeping her team focused in the classroom through it all. She has delivered.”

Boggasch came to UAA in 2013 as a freshman from Germany. She was part of record-setting teams as a junior and senior and graduated in 2016 with a 4.0 GPA and a degree in aviation technology. She worked as a commercial pilot while also spending two seasons as an assistant coach under Ho.